U-M receives more Fulbrights than any other US public university

ANN ARBOR—Students from the University of Michigan have received 28 Fulbright grants—more than any other public university in the nation during the 2014-15 academic year, the U.S. State Department announced Thursday.

The grants—one of the U.S. government’s most prestigious awards—fund the students’ research or teaching overseas for six to 12 months. Their interests range from creative writing in Kazakhstan and anthropology in Cambodia to teaching English in Malaysia and researching public health in Ghana.

The only U.S. institution that received more Fulbrights for students this academic year was Harvard University, which had 33. U-M, which also finished second behind Harvard last year, has led the nation six times in the past decade. Northwestern University was No. 3 this year with 27 student grants.

“U-M is thrilled that our young scholars are once again so well-represented in the Fulbright program,” said Mark Schlissel, the university’s president. “These 28 students are a testament to our strong academic programs and commitment to global engagement that nurtures a passion for creating positive impacts across international borders.”

Sponsored by the U.S. Department of State, the Fulbright program seeks to increase mutual understanding between the U.S. and other countries as well as help the recipients achieve their academic goals. More than 1,800 U.S. students, artists and young professionals from 100 different fields are offered Fulbrights each year. 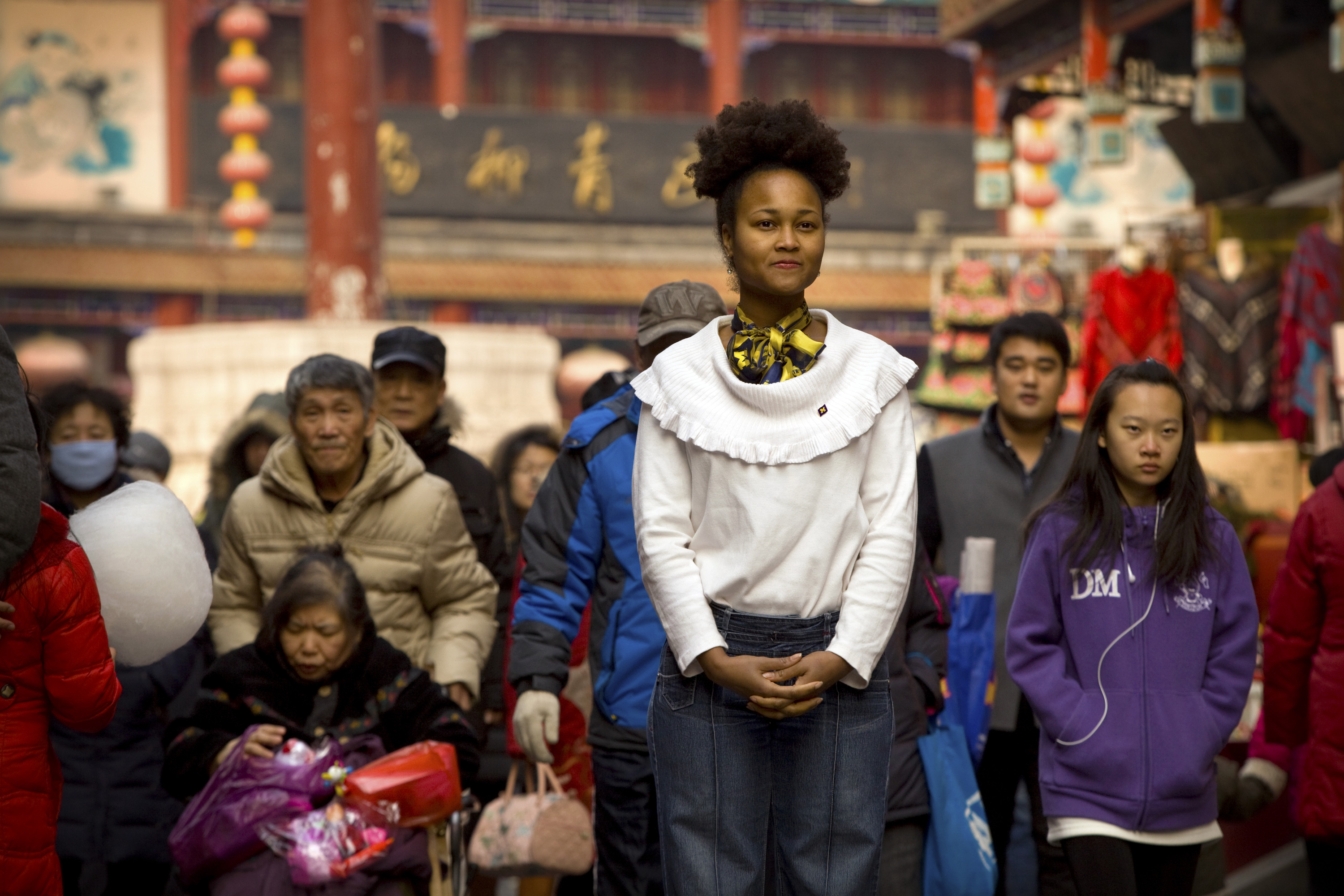 Kelicia Hollis, who earned a master’s degree in higher education at U-M, is using her Fulbright grant to research how Chinese students prepare to study abroad.U-M’s student grantees this year include Kelicia Hollis, who received a master’s degree in higher education. She is in the northeastern Chinese city of Tianjin researching how students prepare to study abroad in an English-speaking country.

“Receiving a Fulbright means that as a professional in education, I can use the knowledge and experiences from my grant year to better support Chinese students and international students as a whole when they study abroad in the U.S.,” Hollis said.

Emily Yu, who earned a master’s degree in public health from U-M, is in Ghana’s capital, Accra. She’s researching the largest electronic waste site in West Africa, where workers often use open-air burning to extract gold, silver and other precious metals from e-waste.

“It is difficult to predict the risks and hazards that affect the workers and the nearby community,” Yu said. “The Fulbright Fellowship is a springboard for my long-term goals to advocate and promote health and safety on an international scale.”

Another grantee, Jillian Gross, is a doctoral student who is preparing to go to India to conduct a comparative case study of four-to-six community colleges.

“I did not have the opportunity to study abroad when I was in college, so the prospect of living in India for nearly 11 months while I study Hindi and collect data for my dissertation is exhilarating,” she said.

Crucial to U-M’s success with Fulbrights has been the staff at the U-M International Institute who provide individual advising to applicants throughout the application process.

“These results reflect the quality of our students and the tremendous effort of the faculty and staff at the International Institute in preparing students for this competition,” said Pauline Jones Luong, the institute’s director. “They are a testament to U-M’s broader commitment to international experiences and education.”