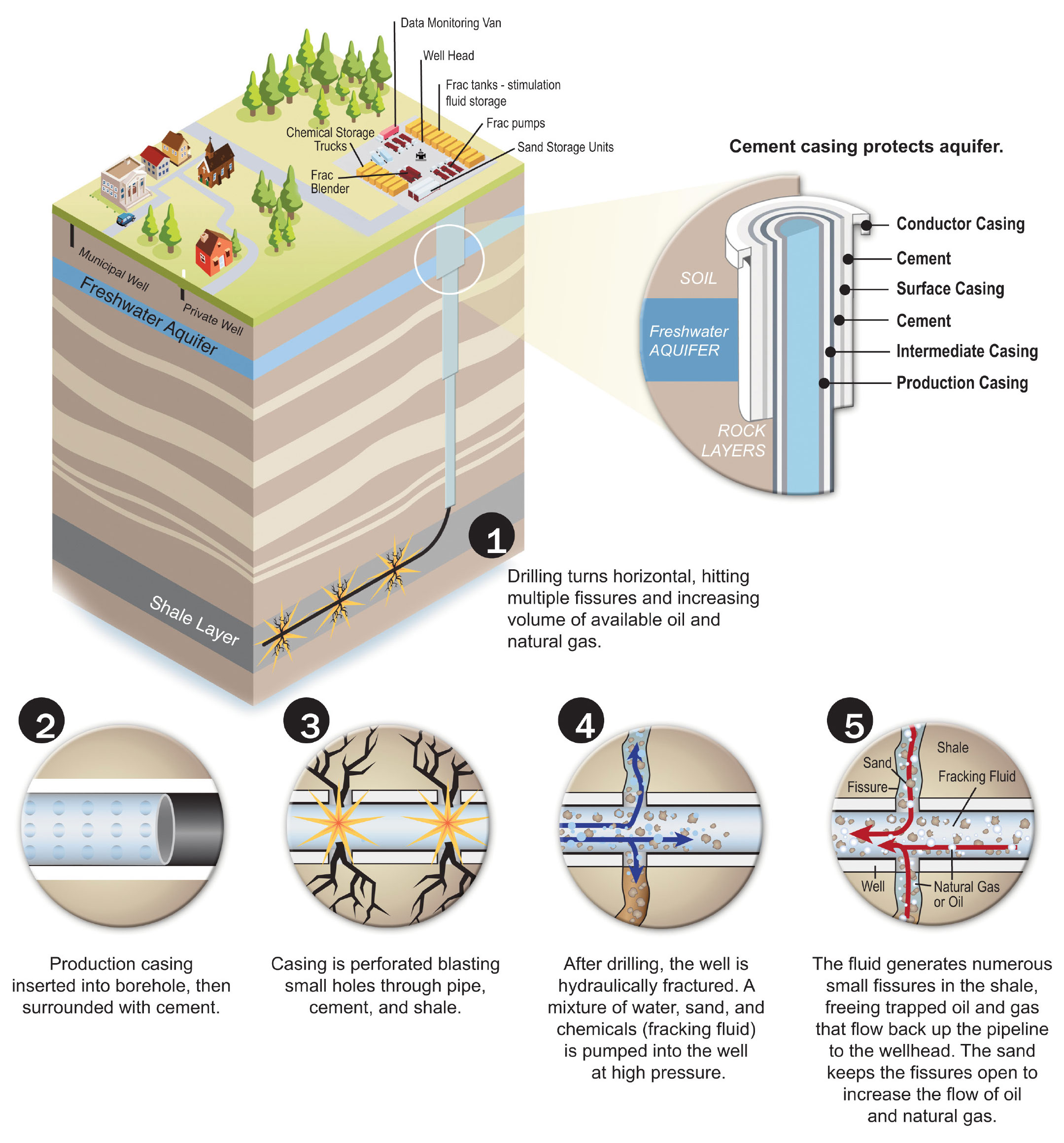 The final report of the U-M Hydraulic Fracturing in Michigan Integrated Assessment consists of six chapters totaling nearly 200 pages. The two-part integrated assessment took three years to complete and is the most comprehensive Michigan-focused resource on high-volume hydraulic fracturing.

Dan Wyant, director of the Michigan Department of Environmental Quality, issued a statement on Sept. 23 praising the U-M hydraulic fracturing report and expressing appreciation that many of the state’s suggestions were incorporated into the final version.

“The state of Michigan appreciates the Graham Sustainability Institute’s work to produce a comprehensive, thoughtful look at issues around oil and gas production in Michigan,” Wyant said. “This report offers some useful information and options for state regulators to consider in the months and years ahead.”

“As a key decision maker on this topic, it’s been important to have state engagement throughout our process, and it’s great to know that the work has already been useful,” said John Callewaert, integrated assessment director at U-M’s Graham Sustainability Institute, which oversaw the project.

In response to more than 150 public comments and feedback from an expert review panel and an advisory committee, the report authors made hundreds of revisions in the final report to improve and clarify content, Callewaert said. 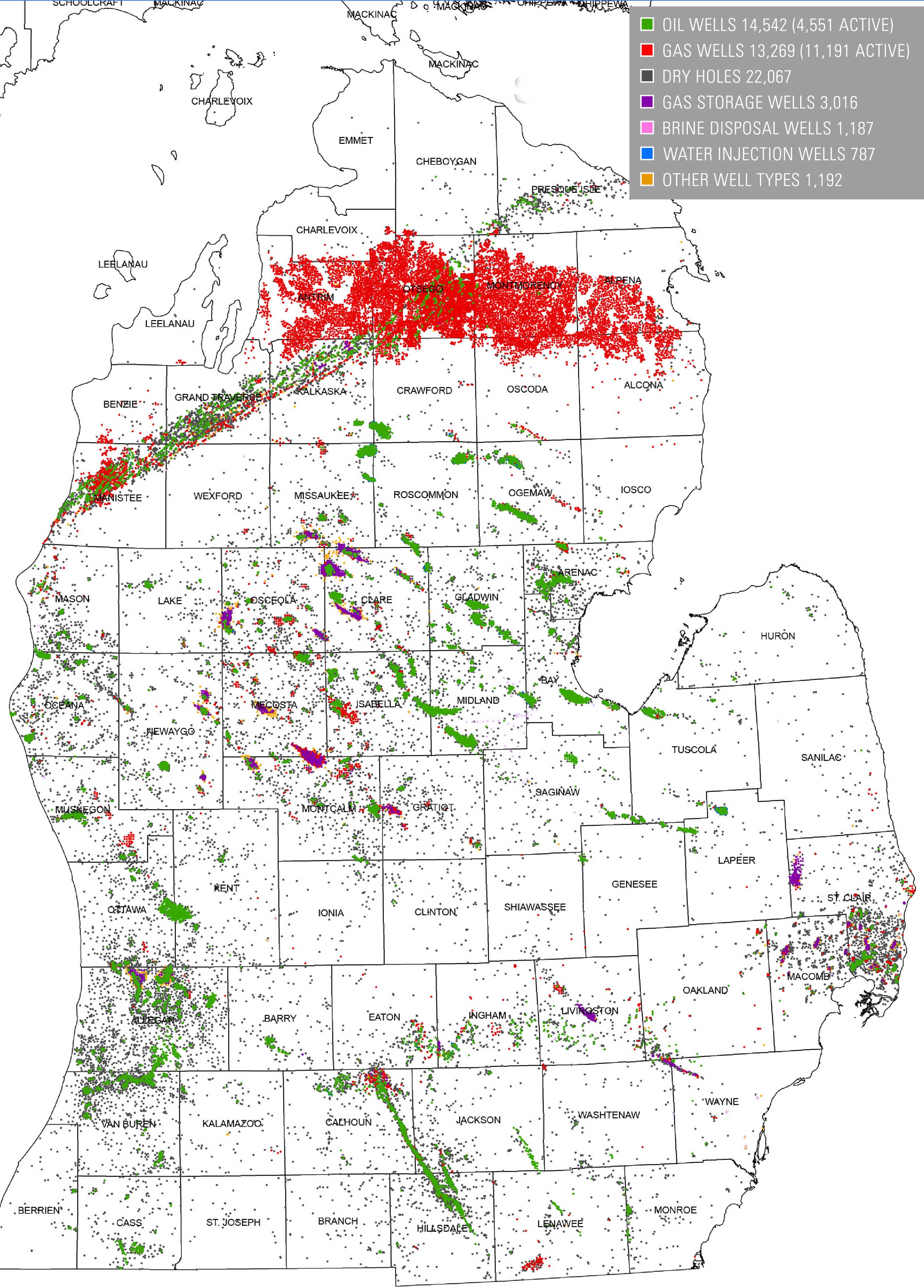 Oil and gas wells in Michigan’s Lower Peninsula in 2005. Image courtesy: Michigan Department of Environmental QualityThe changes include full incorporation of the new Michigan Department of Environmental Quality rules on high-volume hydraulic fracturing, adopted this year. In the draft version of the U-M report, released in February, the new DEQ regulations are described as proposed rule changes and were analyzed as policy options.

Changes implemented by the state now require more preparatory work and monitoring of water levels in high-volume hydraulic fracturing projects. In addition, DEQ must be notified at least 48 hours before such operations begin.

Also, the pressures and volumes being used must be reported, and well operators must post information about the chemical additives they use to the FracFocus Chemical Disclosure Registry, which is available to anyone online.

The U-M hydraulic fracturing report “helped us see an opportunity to strengthen our protection of water and give the public more information,” Snyder said in March. “We are pleased at the level of thoughtful interest and exchange this issue is receiving outside of government.”

Grenetta Thomassey, program director of the Tip of the Mitt Watershed Council and a member of the hydraulic fracturing project’s advisory committee, said the U-M team took great care with every phase of the project.

“We hope that decision makers find the final document useful and important enough to take additional actions to improve oversight of fracking activities in our state,” Thomassey said. 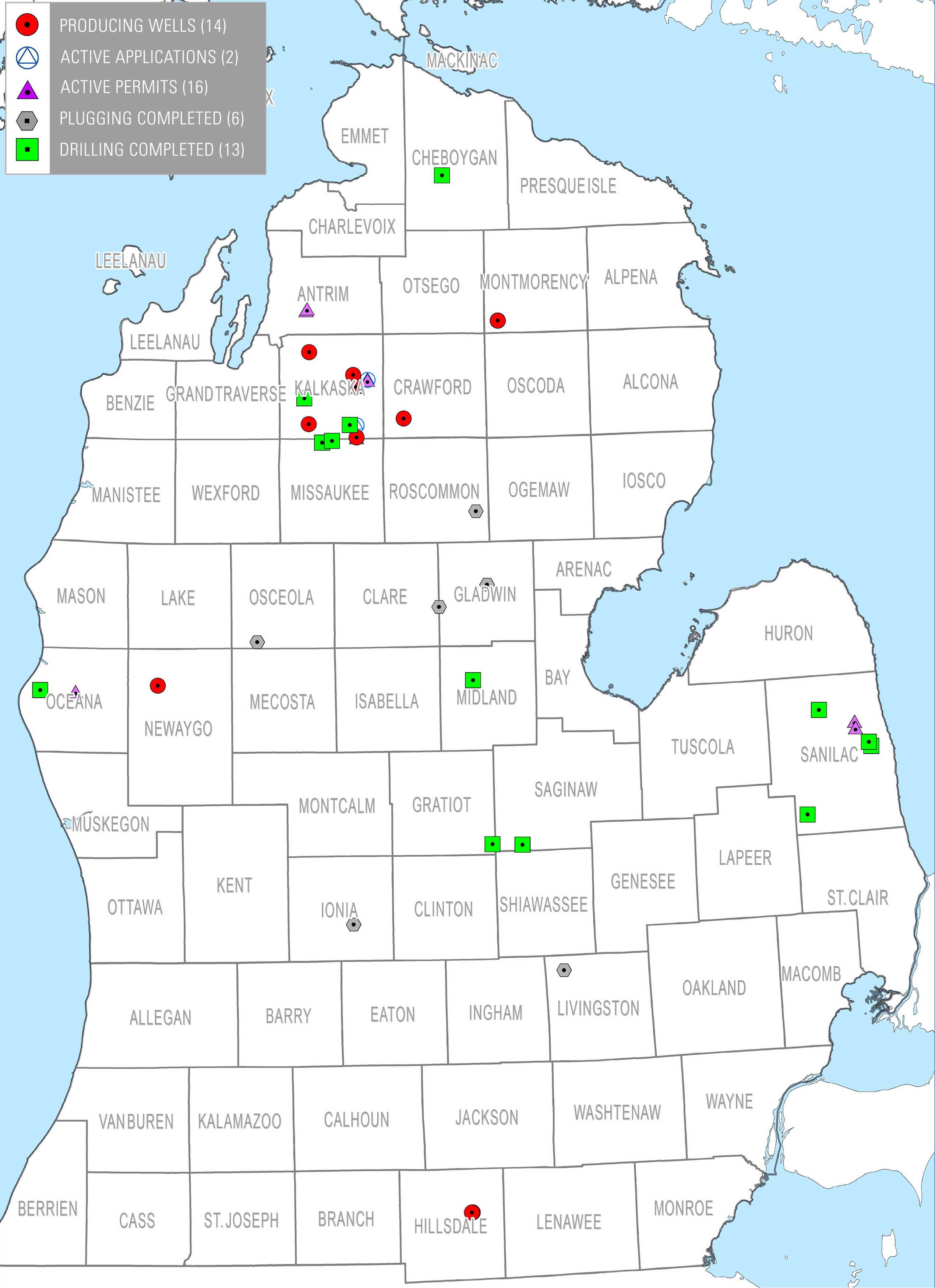 The key contribution of the final report is an analysis of Michigan-specific options in the areas of public participation, water resources and chemical use related to high-volume hydraulic fracturing. The report was written by U-M faculty researchers with support from students and Graham Sustainability Institute staff members.

“This report does not advocate for recommended courses of action. Rather, it presents information about the likely strengths, weaknesses and outcomes of various courses of action to support informed decision making,” Callewaert said.