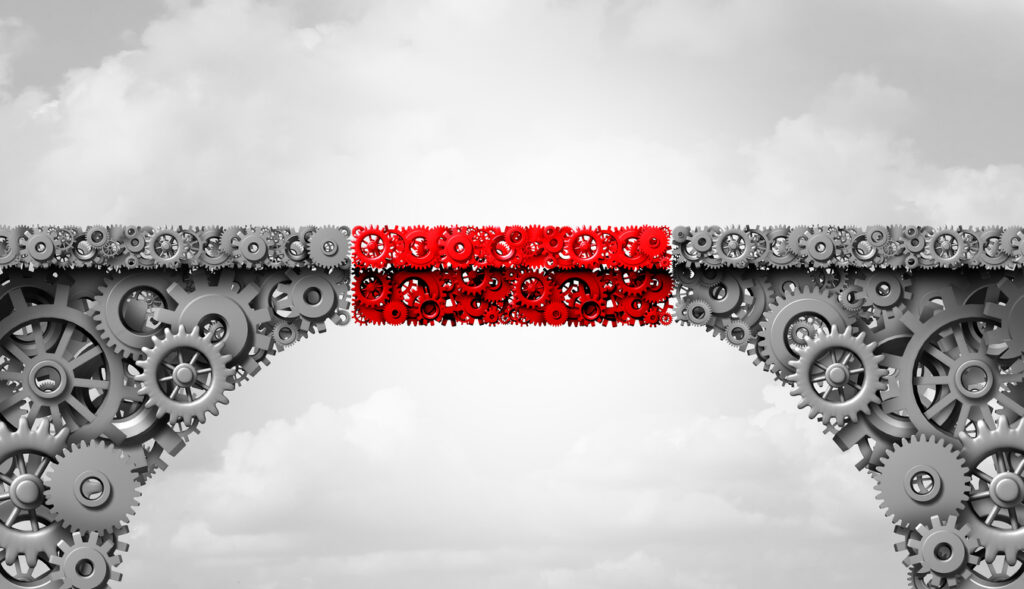 When companies go public via a merger with a SPAC, they tend to provide very optimistic, long-term financial projections—and there’s good reason to be cautious about those numbers, according to new University of Michigan research.

A SPAC—special purpose acquisition company—is a firm that exists only for the purpose of buying or merging with another company. The SPAC managers raise funds by telling investors they will look for an acquisition target, but the target is unknown at the time the SPAC is formed.

Once a target is identified, the SPAC provides information to convince their investors that the acquisition makes sense. That’s when forecasts from the potential acquisition are provided.

SPACs have been around for decades, but their use has grown dramatically in the last few years. Since SPACs are publicly traded firms that generally acquire private firms, they have become a popular way for firms to “go public” in place of the more traditional initial public offering process. 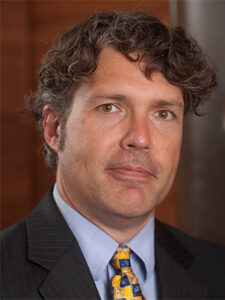 A new study co-authored by Greg Miller, the Ernst and Young Professor of Accounting and chair of accounting at the Ross School of Business, reviews the projections issued by SPACs from 2004 to 2021. Miller and his co-authors—Elizabeth Blankespoor of the University of Washington, Bradley Hendricks of the University of North Carolina (both Michigan Ross Ph.D. graduates) and current Ross doctoral student DJ Stockbridge—found reason to question such forecasts.

“There’s been a lot of concern about SPACs because they issue these very long-term forecasts, very aggressive in many cases, and they haven’t been doing them long enough that you can really say if they are accurate or not,” Miller said. “So the researchers looked at the actual results of SPAC projections where available, but they also compared the SPAC forecasts to the actual performance of firms going through a roughly similar process, an IPO.

Taken together, these results support concerns that SPAC mergers may rely on “highly optimistic” revenue projections, the researchers say.

Miller says there could be something unique about SPACs to justify the optimistic projections. Overall, however, he says the results suggest potential investors in SPAC mergers should be aware that many of the forecasts appear overly optimistic.

While he stops short of saying SPACs need to be regulated more closely, he believes that regulators should take note of the researchers’ work as they consider potential regulatory changes.

In fact, the U.S. Securities and Exchange Commission recently proposed a set of new rules to protect investors in SPAC business combinations, and the Michigan Ross research is among those cited by the SEC.

Miller advises investors to make sure they are thinking about how to put forecasts in context. That should include “asking hard questions about what’s happened in the past.”

“There’s certainly a debate about whether the brakes should be put on SPACs, and we don’t think you can conclude that from this research. We think we all need to do a lot more research,” he said. “This may be a way for a different type of company to go public, and if buyers are aware of that, that’s OK, they can make an informed decision and decide if they want to invest.

“Our goal here was to get documented information out there on a large sample so that it can inform that regulatory debate.”

The paper has been accepted for publication in Management Science.