ANN ARBOR—Jason De Leon, assistant professor of anthropology at the University of Michigan, is collecting what has become the largest assemblage of migrant artifacts in the country. 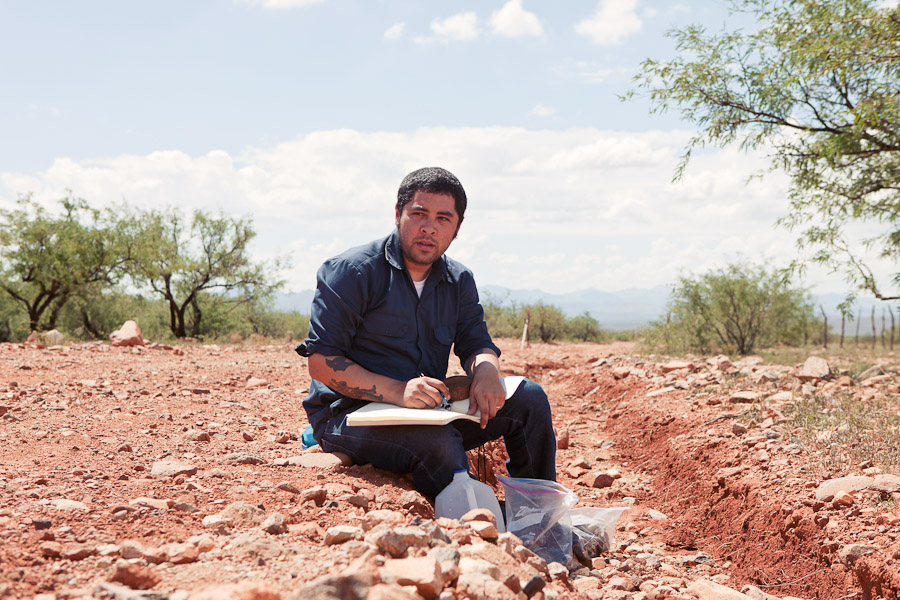 U-M researcher Jason De LeonDe Leon’s Undocumented Migration Project is uncovering the stories behind the thousands of shoes, backpacks and other materials discarded in the Sonora desert and recovered by his team since 2008.

“This is not garbage” he said. “The goal of the project is to rigorously and systematically collect data on the social phenomenon of border crossing using the lens of anthropology to provide insight into the realities of this process.”

Among the compelling items in De León’s archive are deteriorated shoes in all sizes, cheap dirty back packs, distended water bottles and artifacts modified and adapted for hiding and surviving in the desert. Similar to typical museum collections, these artifacts are organized in boxes and meticulously numbered. Some of the boxes include the most personal possessions, such as family photos, letters and prayer cards. 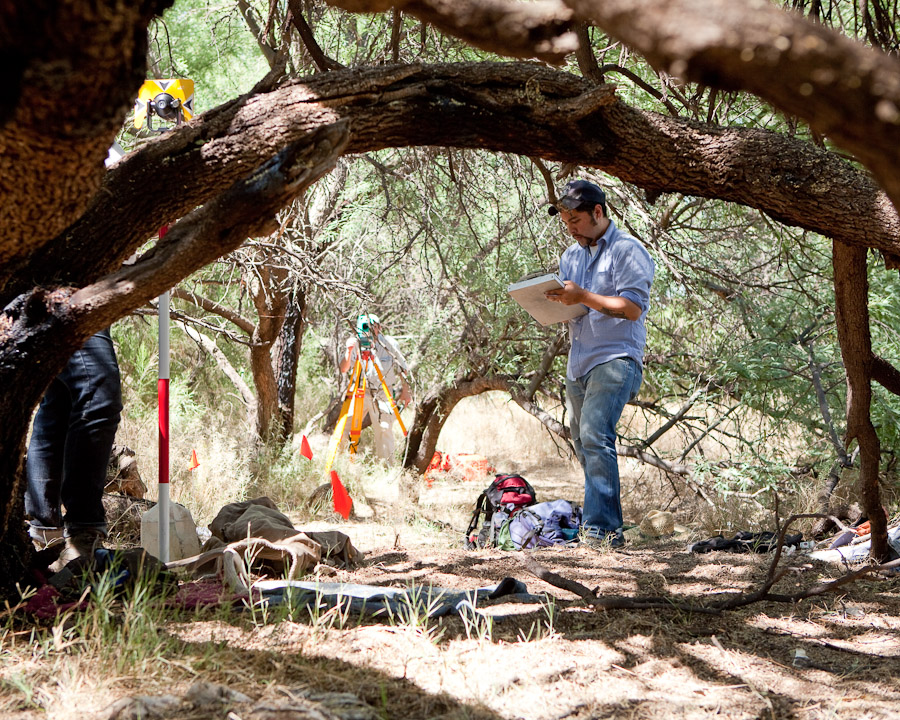 Objects left behind along trails by migrants tell “stories of hope, desperation, suffering, and sometimes death,” said De Leon, who says the immigration history playing out along the United States’ southern border is akin to the journey across the Atlantic Ocean a century ago which brought Irish immigrants.

Although they are some of the most hotly debated political issues, immigration and the realities of border crossing are poorly understood. “Hunger, desperation, and U.S. employers who are willing to hire undocumented laborers will always provide enough incentive for people to overcome fences and other surveillance technologies,” said De Leon.

“We have never had a controlled border, and the idea that we could ever completely seal off the U.S Mexico geo-political boundary is a fallacy,” he said. “Our current border appears to be controlled because migration rates have slowed in the wake of the U.S. economic crisis.” 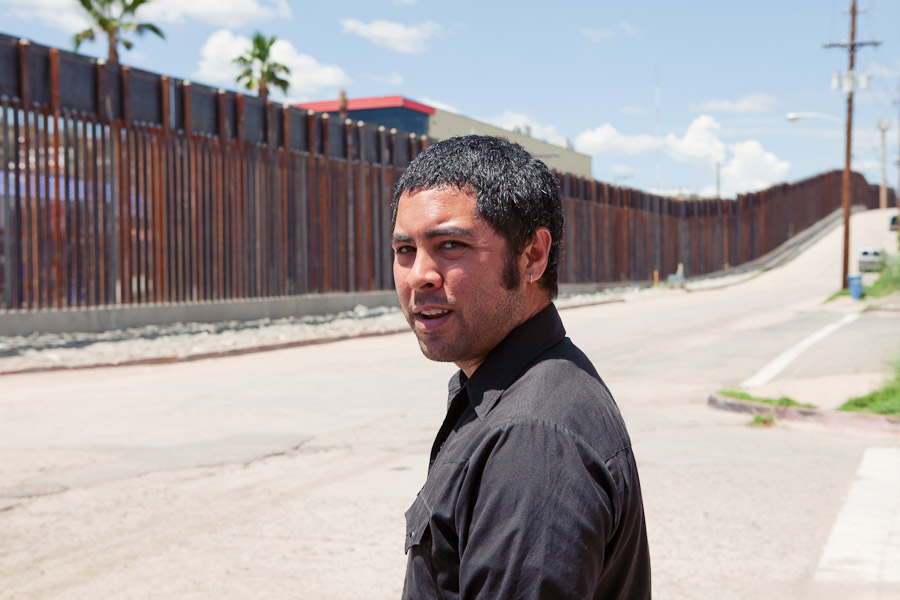 Approximately one-half million immigrants attempt to cross the border in southern Arizona each year. Of those, 90 percent are Mexican, while 10 percent come from Central and South American countries. An estimated 200 people die each year from causes incurred during border crossing, including hyperthermia.

While De Leon has been contacted by the Smithsonian as a possible venue for the first exhibit of artifacts, he hopes the premiere exhibit will be in the Museo Nacional de Antropología in Mexico City with parts of the collection eventually repatriated to Mexico.