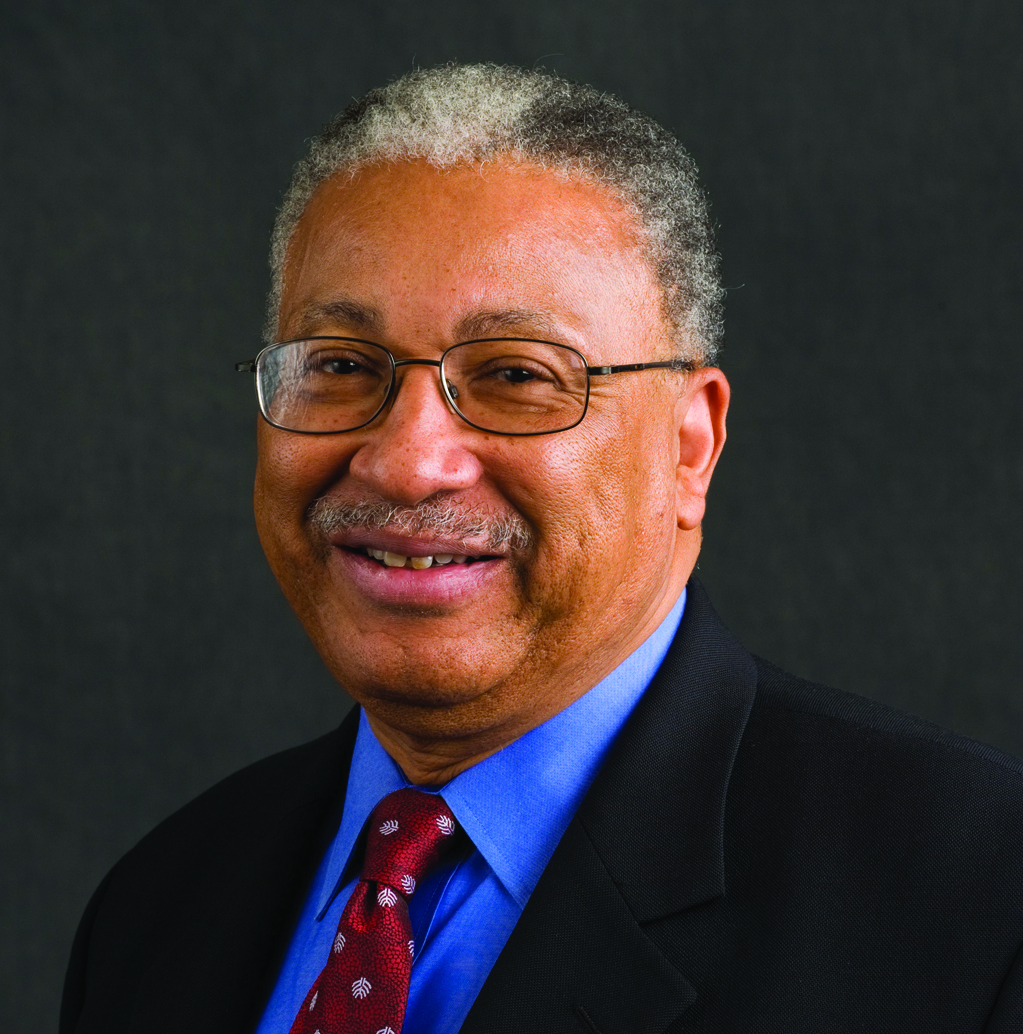 Jackson, director of the U-M Institute for Social Research, was one of six new members Obama tapped to join the policymaking body, which advises congress and the president on science and engineering policy.

When confirmed, he will be the second U-M researcher on the Board, joining Deborah Ball, dean of the U-M School of Education, who was appointed last year.

Jackson and the other new members will be sworn in during the August board meeting and will serve six-year terms on the 24-member board.

“Our nation will be greatly served by the talent and expertise these individuals bring to their new roles,” Obama said in a White House press release. “I am grateful they have agreed to serve in this administration, and I look forward to working with them in the months and years ahead.”

Jackson is one of two social scientists the president intends to appoint to the National Science Board. The other is Georgetown University Provost Robert Groves, former U.S. census director and former director of the ISR Survey Research Center in Ann Arbor.

“I am honored that President Obama has asked me to serve in this important role,” Jackson said. “Having social and behavioral sciences represented on this board is an indication of the growing recognition that these disciplines play a vital role in the nation’s overall science policy.”

Jackson is the U-M Daniel Katz Distinguished University Professor Psychology and professor of health behavior and health education at the U-M School of Public Health. He is an elected member of the Institute of Medicine of the National Academies of Sciences and a Fellow of the American Academy of Arts and Sciences.