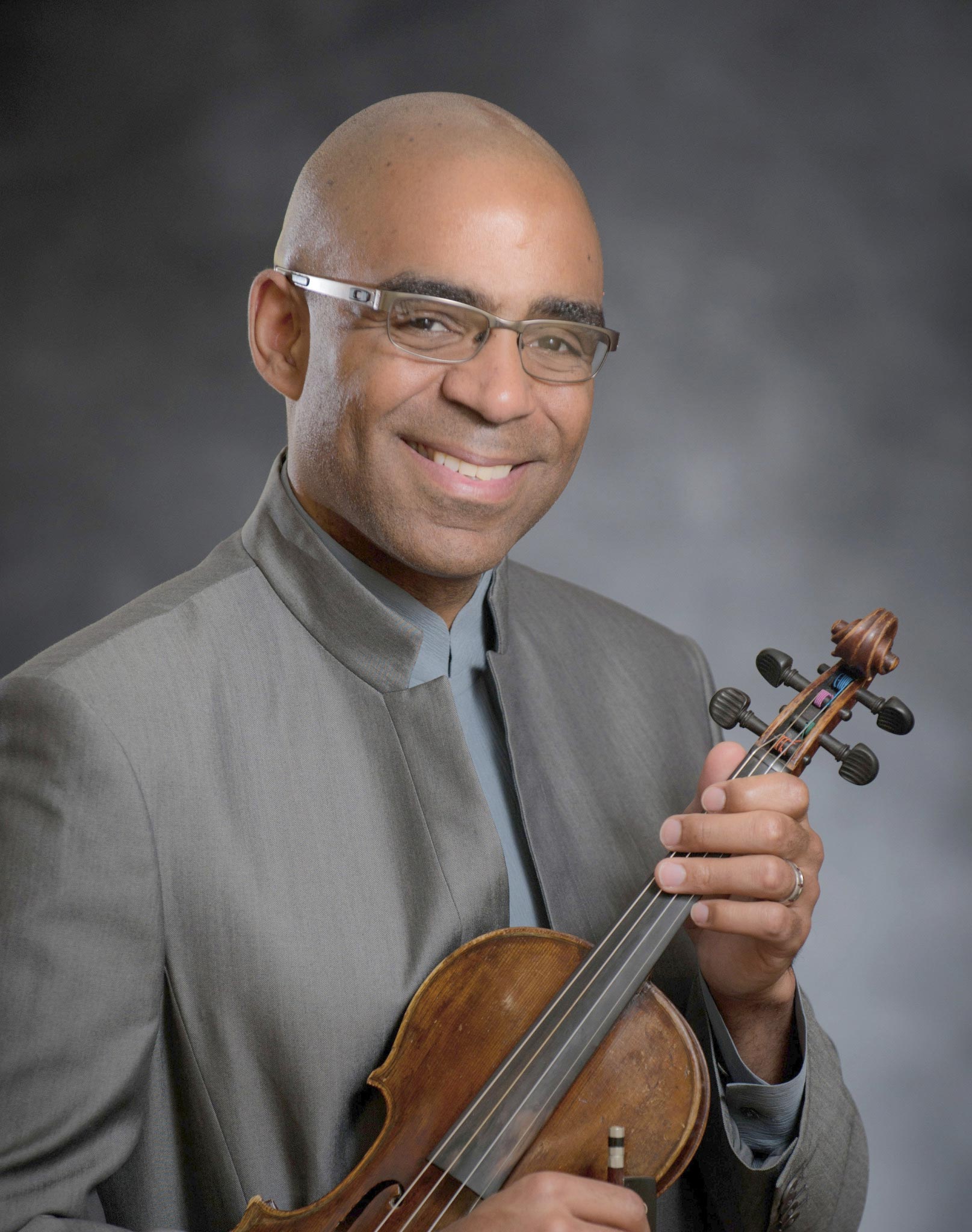 Aaron DworkinANN ARBOR—Aaron Dworkin, an accomplished violinist recognized internationally for his leadership and advocacy of diversity in the performing arts, will serve as dean of the University of Michigan School of Music, Theatre & Dance.

His appointment for a five-year term beginning July 20 was approved Thursday by the Board of Regents. He was also appointed as the Paul Boylan Collegiate Professor of Music and tenured professor of strings.

Martha Pollack, provost and executive vice president for academic affairs, referred to Dworkin as a “visionary leader and award-winning teacher with a passion for transforming young lives through art.”

“His lifelong commitment to excellence in arts education is widely recognized in the U.S. and abroad,” Pollack said. “I look forward to welcoming alumnus Aaron Dworkin back to campus next summer and working together with the U-M School of Music, Theatre & Dance as they prepare and inspire the next generation of performing artists.”

Dworkin is the founder and president of the Sphinx Organization, a leading national nonprofit based in Detroit that was established to increase diversity in the arts through a variety of programs that address four main areas: education and access, artist development, performing artists and arts leadership. He has both Bachelor of Music and Master of Music degrees in violin performance from U-M.

A MacArthur Fellow, President Obama’s first appointment to the National Council on the Arts, Governor Rick Snyder’s appointee to the Michigan Council for Arts and Cultural Affairs and member of the Royal Philharmonic Society in London, Dworkin is recognized as one of the foremost international leaders committed to arts education and advocacy.​

“I am tremendously honored to be joining a community comprised of leaders committed to scholarship and artistic excellence,” Dworkin said. “As we progress into an age that redefines artistic pursuits, I am eager to bring my experience and skill sets to bear as we nurture and empower a diverse student body.”

Dworkin will be the first African-American dean of the U-M School of Music, Theatre & Dance, which is widely recognized as one of the preeminent performing arts schools in the nation. Distinguished by its synergy of scholarship, artistry and comprehensive education in all disciplines of performance as well as in research and pedagogy, the school is known for interdisciplinary experiences offered at a highly ranked research university.

Board of Regents Chair Katherine White said that Dworkin’s “drive to change attitudes about diversity in the arts with education and access make him an excellent fit at the university.”

The appointment follows the June 2014 announcement that Dean Christopher Kendall would step down in summer 2015 after a decade of service, the current university limit. Kendall will continue as a professor in the Department of Conducting.