University of Michigan sophomore Giorgio Rabbini calmly collects his notes, “surrounded” by fellow students and a judge. Without warning, he breaks the momentary silence, launching into a bombardment of meticulously researched statements.

Hardly stopping to breathe, Rabbini begins just one of the thousands of debates that the U-M Debate Program has hosted over the years.

This year’s summer debate camp for high schoolers is a bit different—rather than student teams making their points together in a room, they find themselves at home by video on their computer. Rabbini, whose debate against Emory University students was recorded for this year’s planning, is visible through a small rectangle on the Zoom grid that has become emblematic of this year’s transition to living at-home.

Due to the global pandemic, the U-M debate camp was moved online. Students no longer have to worry about navigating around the Ann Arbor campus or living hundreds—even thousands—of miles from home. This summer, sessions hosted via Zoom and Canvas are only a mouse click away. 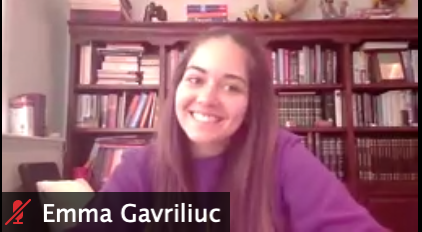 “I have found that this new online format allows for more autonomy and has not limited the interactions between students and lab leaders,” said rising high school senior Emma Gavriliuc from Grand Rapids. “Everyday I look forward to lab discussion and activities because I know they are all incredibly effective and efficient.”

Program leaders considered a virtual pivot in March when the university suspended in-person classes and activities. The official camp decision was made April 13—and has since involved nonstop preparation for this first-time endeavor.

Debate camp has been a staple of U-M summer activities, running faithfully since 1985. From June 18 through July 31, this year’s attendance of 435 students nearly matches last year’s figure, which was the camp’s largest to date. To accommodate students across different time zones, content is recorded in advance.

In place of residential advisers, the camp hired current U-M debate students who proved crucial to the camp’s online beta testing. During the spring, they held mock debates to test different technological devices and platforms. As a result, program leaders decided that student “must haves” included a hard-wired ethernet connection, headset and connected microphone.

“In a debate,” Kall said, “winning a session can be determined by a few seconds of speech. Having the video or audio cut out at the wrong time could be a critical mistake for students.”

This year’s topic is criminal justice reform. Students will study, collect evidence and present findings on whether the U.S. government should enact substantial reform in forensic science, policing and sentencing.

Kall has seen a surge in students’ engagement with the topic. With the virtual transition and cancellation of other tournaments and high school milestones like graduation and prom, students engaged with educational resources sooner than in previous years, he said.

As the national grapples with the spotlight on racial injustice connected with police brutality, students are approaching criminal justice reform as part of a larger debate over police reform.

One example is the doctrine of qualified immunity, which provides immunity to government officials and law enforcement from civil lawsuits. During the camp, students must address whether such a doctrine should be abolished, and if so, by which level of government. 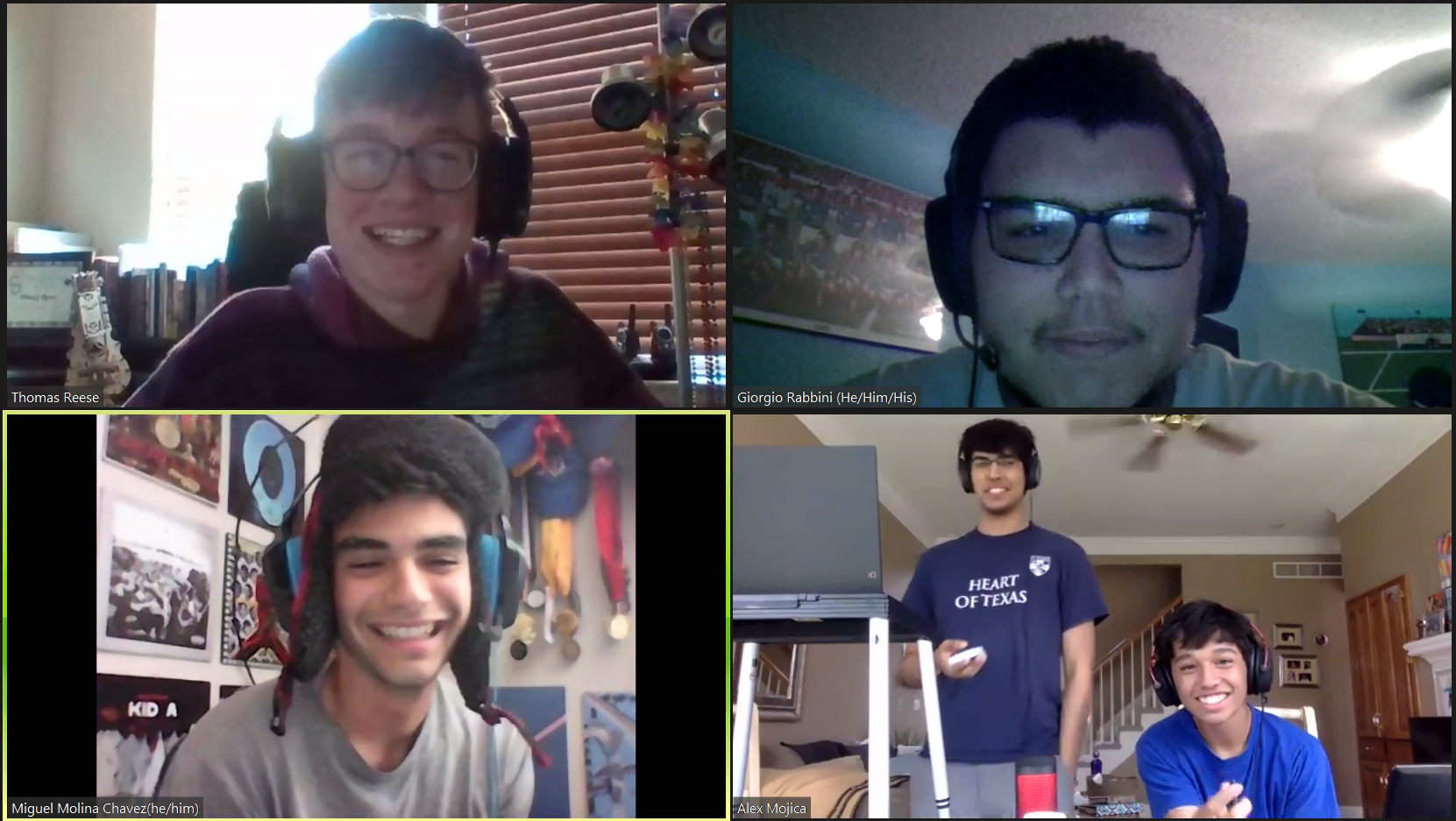 Camp participant Gavriliuc says she and fellow students can engage more in-depth with the topic, in part, due to the camp staff’s efforts to create psychological safety in labs and discussions. For such a controversial and charged topic, students’ greatest challenge might be in fostering emotional restraint.

“Passions are inevitable, especially if something is personal, but at the same time, debaters can be measured, and the ultimate goal is to be the most persuasive,” Kall said, adding that learning to be reserved at times “is part of competing.”

The advanced planning has meant the debates have technically occurred without a hitch. Judging, however, looks slightly different. Without a view of body language, students must rely on their speech tone and eye contact.

In addition, students must also find ways to mitigate Zoom “burnout.” The extended hours staring at the monitor can lead to headaches, and virtual attendance means students must battle distractions at home. Kall said the camp incorporates shorter lectures and more breakout sessions, and uses visual aids and graphics for teaching.

To mimic the spontaneity of the in-person camp environment, program leaders often open sessions with ice breakers and chances for students to share their favorite pop culture events

These extra efforts by everyone involved have preserved the camp’s positive community.

“Going into camp, I felt like I was going to miss out on the social aspects of the debate, but I couldn’t have been more wrong,” said Thomas Reese, a Reno, Nevada, resident who is participating in his third debate camp.

“In these four days alone, I have made countless friends, laughed with my lab leaders, and learned so much. Although being online has presented its challenges, I wouldn’t change it for the world.”