U-M survey: More than half of Michigan’s local governments have developed energy plans 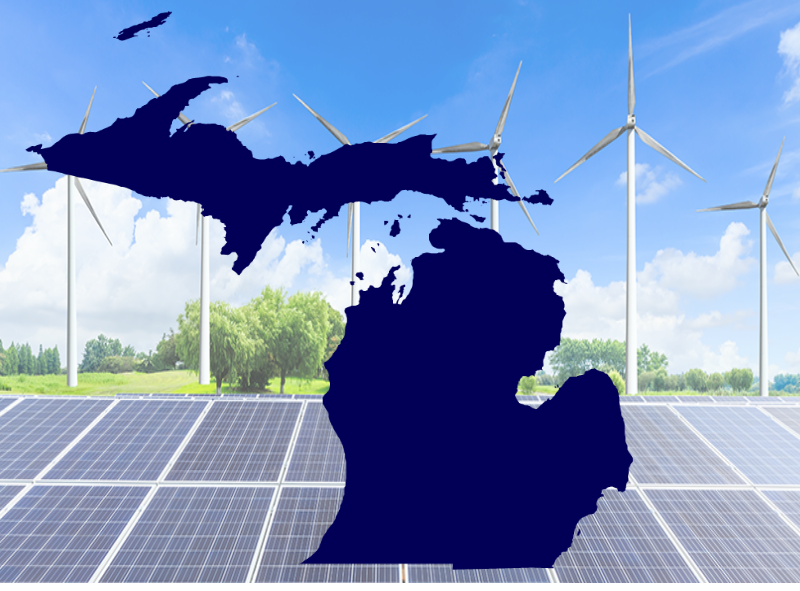 More than half of local government officials in the state see improving energy efficiency for local businesses or residents as relevant to their jurisdiction’s government, according to a University of Michigan survey.

While 70% report having at least considered plans or policies regarding energy issues, fewer (59%) report having actually developed local policies, and 55% say they have implemented such policies, according to the survey released by the Center for Local, State, and Urban Policy at U-M’s Ford School of Public Policy.

The Michigan Local Energy Survey was sponsored by the Michigan Department of Environment, Great Lakes, and Energy in a special fall 2019 wave of CLOSUP’s ongoing Michigan Public Policy Survey to better understand local officials’ perceptions of the costs, benefits and likelihood of developing energy policies and engaging in sustainability activities.

The survey, released to coincide with the fifth national Energy Efficiency Day, looked at five specific energy issues and whether they were somewhat or very relevant to the local jurisdiction’s government:

Brandy Brown of EGLE’s Office of Climate and Energy hopes the report will spur activity.

“Energy efficiency and energy policy should be a regular topic of discussion among local officials,” she said. “Leading by example can not only save taxpayer money, but can influence residents’ behavior. Planning for EVs, installing solar panels, benchmarking are all forward-thinking discussions that all local officials should be having with their constituents.”

“While 90% of local governments did tell us that energy issues are relevant to their jurisdictions, the lower number that are implementing specific policies shows the importance of understanding and addressing the barriers that local governments face,” said Natalie Fitzpatrick, research area specialist at CLOSUP.

Only 19% of respondents have someone specifically responsible for addressing energy issues. Of the 30% of Michigan local governments that have not at least considered energy issues, two-thirds of officials say lack of expertise to develop policies, costs associated with developing policies and having more important priorities are barriers to dealing with energy issues locally.

“It’s encouraging to see that more than a third of jurisdictions have performed an energy audit on at least one of their facilities,” said Robert Jackson of EGLE’s Materials Management Division. “Energy audits are important first steps to recognizing where you can make improvements to realize bottom-line savings on your energy bills.”

A majority (52%) say they rarely or never engage with their residents on energy issues.

About four in 10 Michigan local governments statewide have had energy audits conducted for at least one type of government facility. Among jurisdictions that have not had audits conducted on any facilities, more than half say such audits are not a priority. About one in five say they do not have sufficient funding to conduct one.

Sarah Mills, senior project manager of the U-M Graham Sustainability Institute and CLOSUP, says survey results are already being put to use.

“EGLE and U-M are launching a webinar series to allow local governments to share their experiences in undertaking clean energy projects and learn about funding and other resources to help make those projects possible,” she said.

A link to the first of the webinars, held Oct. 7, can be found at: Clean Energy and Community Energy Management Webinar Series.

Launched in the wake of the Great Recession in 2009 by CLOSUP, the MPPS is conducted with the Michigan Association of Counties, Michigan Municipal League and Michigan Townships Association.