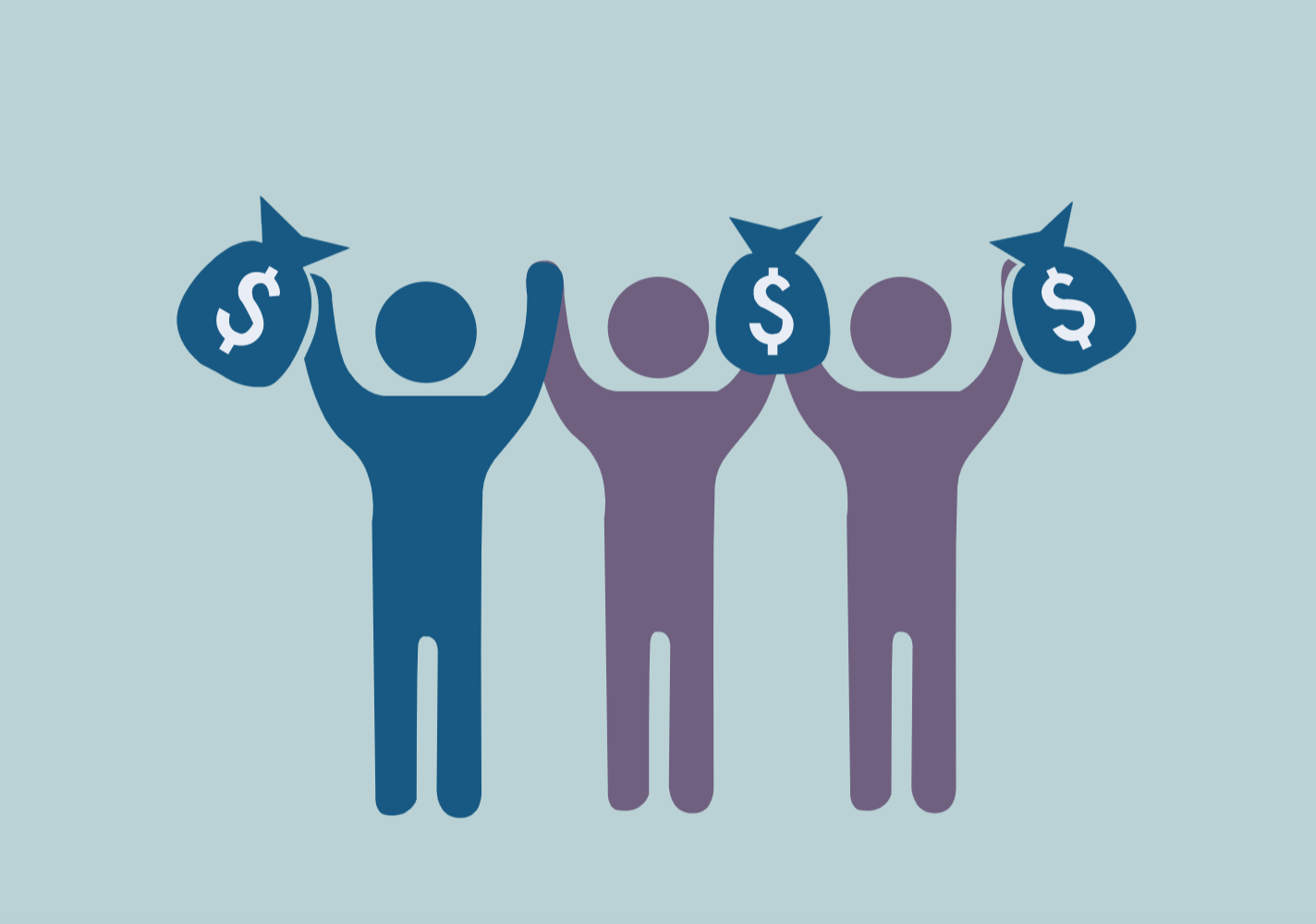 ANN ARBOR—The March gain in the Consumer Sentiment Index was entirely due to households with incomes in the bottom two-thirds of the income distribution, whereas the February gain was concentrated among upper income households, according to the latest University of Michigan Surveys of Consumers.

Rather than indicate an emerging recession, the data point toward continued economic growth, Curtin said. Too few interviews were conducted following the summary release of the Mueller report to have any impact on the March data; if there is any, it may affect the April data, he added.

“Consumer confidence has remained very strong during the past two years, with record proportions of consumers now citing income gains and low inflation,” Curtin said. “Nonetheless, consumers have continued to voice their dissatisfaction with increases in price and interest rates on homes and vehicles purchases.

“The level of resistance suggests that consumers will remain a force in keeping future inflation and interest rates at low levels. Unlike the past, when consumer behavior acted to promote booms as well as busts, consumers now act to diminish excesses. It is the consumer rather than the Fed who now takes away the punch bowl just as the party gets going.”

When asked about how they anticipated their income to change in the year ahead, the anticipated gain of 2.6 percent was the highest since 2007. Declines in the year-ahead inflation rate also meant that real income expectations rose to their highest level since the January 2000 survey.

Consumers voice the most positive outlook for the national economy since the Great Recession, with 56 percent expecting good times financially in the economy as a whole.

While longer term prospects for the economy remained positive, they were largely unchanged from last month or last year; nearly equal proportions expected an uninterrupted expansion or a downturn sometime in the next five years. Rather than declining interest rates in the year ahead, the majority of consumers continued to anticipate additional increases in interest rates in 2019.

The Surveys of Consumers is a rotating panel survey based on a nationally representative sample that gives each household in the coterminous U.S. an equal probability of being selected. Interviews are conducted throughout the month by telephone. The minimum monthly change required for significance at the 95-percent level in the Sentiment Index is 4.8 points; for Current and Expectations Index the minimum is 6 points.