For Michael S. Barr, dean of University of Michigan’s Ford School of Public Policy, insights into the executive and judicial branches of the U.S. government are more than academic: He served in two presidential administrations and was a law clerk for a Supreme Court justice. 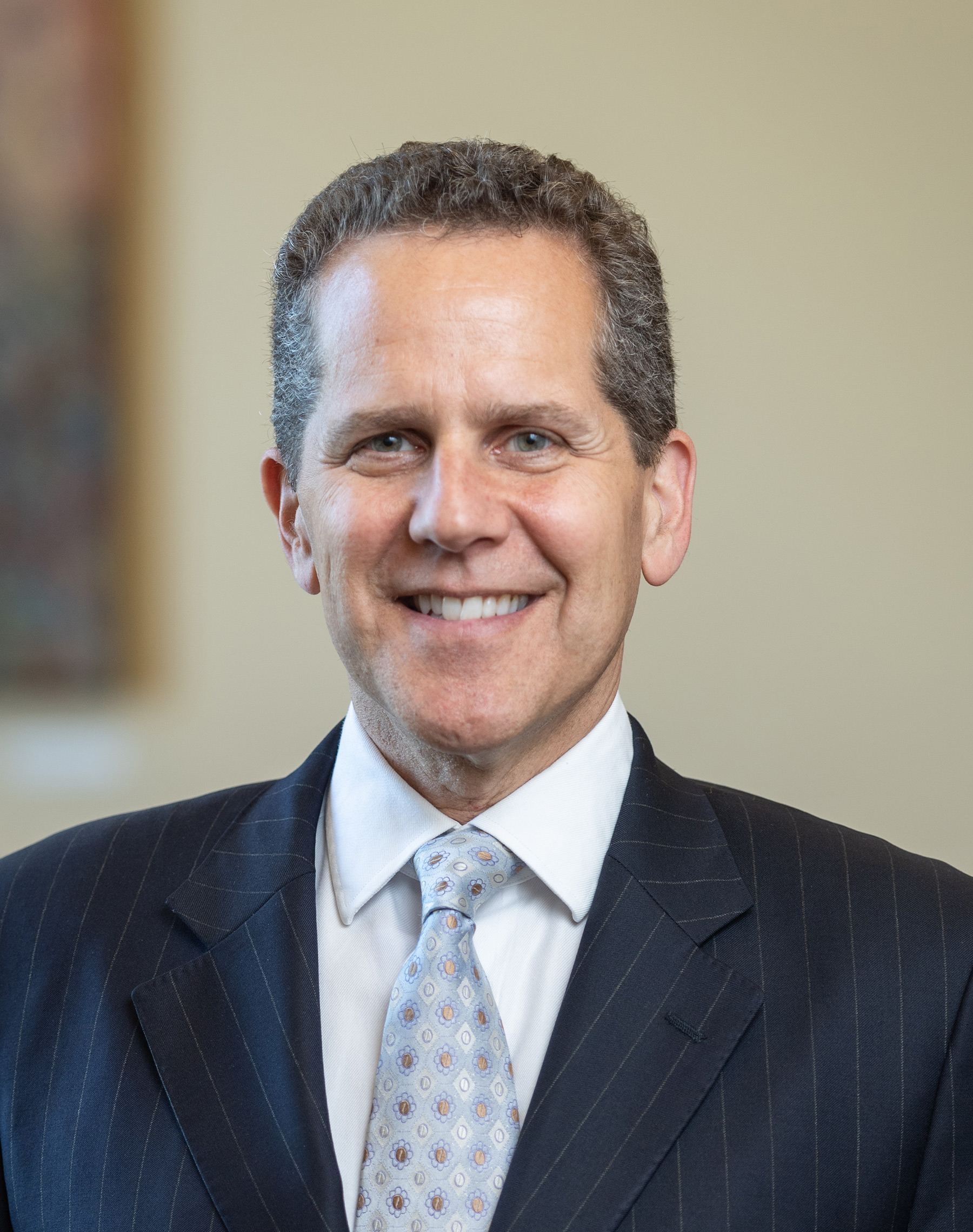 Barr, a key architect of the Dodd-Frank Wall Street Reform and Consumer Protection Act of 2010, sees a need for an even more comprehensive public investment a decade later with the pandemic-induced recession. While pollsters ask voters how they see the presidential candidates in terms of handling COVID-19 or the economy separately, Barr argues the economy will not rebound “unless we wrap our arms around our public health crisis.”

As the election draws near and the high court tilts in a more conservative direction, Barr discusses those topics and other pressing matters of public policy.

The Supreme Court now has a 6-3 conservative majority, with Judge Amy Barrett’s confirmation by the Senate. Nothing in the Constitution prohibited such a move so close to an election, though lawmakers broke the precedent they set in 2016—much earlier in an election year. What does this change mean in Congress and in the court?

The move to install a Supreme Court justice this close to an election breaks with historical precedent and is a reversal of the position taken by Senate Republicans with 11 months left in President Barack Obama’s term, when Judge Merrick Garland was denied a hearing and vote. Democrats have indicated that if they obtain a majority in the Senate, they may push to pass legislation to increase the size of the court to re-establish a balance on the court. On the court, a 6-3 majority may threaten the Affordable Care Act, hasten a trend in favor of corporate power and narrow voting rights protections and affirmative action, among other matters.

Is there any wisdom in the view that another judge nominated by President Donald Trump doesn’t mean automatic victories for him (or the right), given that justices can be unpredictable in their decisions, or does this pick seem like one destined for consistently originalist, conservative decisions?

Judges appointed by a Republican or Democratic president have often in history voted in ways not anticipated. In recent times, for example, Justice David Souter, for whom I had the honor of clerking, often voted with more progressive justices. At the same time, a judge’s past record is generally a reasonable predictor of a justice’s future voting patterns, particularly when the judge has a long track record of judicial opinions and other writings as evidence of their judicial philosophy and approach. In this instance, Judge Barrett’s judicial ideology is well-documented.

Biden supporters seem to be encouraged by the polls, at least until they remember the 2016 presidential race. There are arguments that polling has improved and the numbers have consistently favored Biden. While they are snapshots in time, what value should we place on polling? Do we expect too much?

Polling is a useful way of understanding voters’ sentiments. It is sensitive, however, to assumptions about what voters will actually show up to vote. The greater problem is that people interpret polls as providing a level of certainty that they usually do not claim. Polling reports probabilities of outcomes, with margins of errors. Generally, both the probabilities and the margins of errors are ignored. A poll saying that a candidate has a 70% chance of winning is treated wrongly as if the poll is saying that this candidate will win, when the poll is indicating that there is a 30% chance the candidate will lose—quite a large chance.

Polls show that people have felt the president had done a good job with the economy, but that his leadership of the COVID-19 response has been lacking. What do you think are the attributes of leadership that people are looking for?

Leadership requires empathy and moral force. It requires understanding that we’re all in this together as a country, and helping people come together across all of their many differences to solve problems. Leadership requires using analytic skills, empirical evidence, and expert judgment to advance the public good, especially in uncertain times.

Our economy is not going to improve unless we wrap our arms around our public health crisis, starting with the basics: support for wearing masks, social distancing, and other public health measures. In the meanwhile, we’ll need to make massive investments in our people to help everyone make it through. We need support for families, unemployment insurance expansions, nutritional assistance for low-income families, child care help, aid to state and local governments, and support for small businesses. And most fundamentally, we need investment in the science needed to overcome the pandemic.

After the COVID-19 health response, the economy has been the biggest issue. House Speaker Nancy Pelosi and Treasury Secretary Steven Mnuchin have been negotiating a new financial stimulus package. What should that package look like? What were the faults of the previous relief bills?

The CARES Act passed in the spring was not perfect, but it muted the worst effects of the pandemic at the time. The biggest problem is that the administration and the Senate failed to act for many months afterwards, even though the pandemic has continued to rage throughout the United States. We need another round of relief, focused as I said, on support for families, unemployment insurance expansions, nutritional assistance for low-income families, child care help, aid to state and local governments, and support for small businesses.

President Trump won Michigan by a tiny margin in 2016. How has the state changed in the past four years?

Michigan is again a swing state this year, but I think the national economic approach has not left most Michiganders better off. Workers hoping for more manufacturing jobs have been disappointed, trade wars with China have not helped manufacturing and have hurt the agricultural sector, and the national response to the pandemic has harmed businesses, large and small, across the state. My sense is that Michiganders, both Republicans and Democrats, are hoping for a pragmatic approach to our problems.