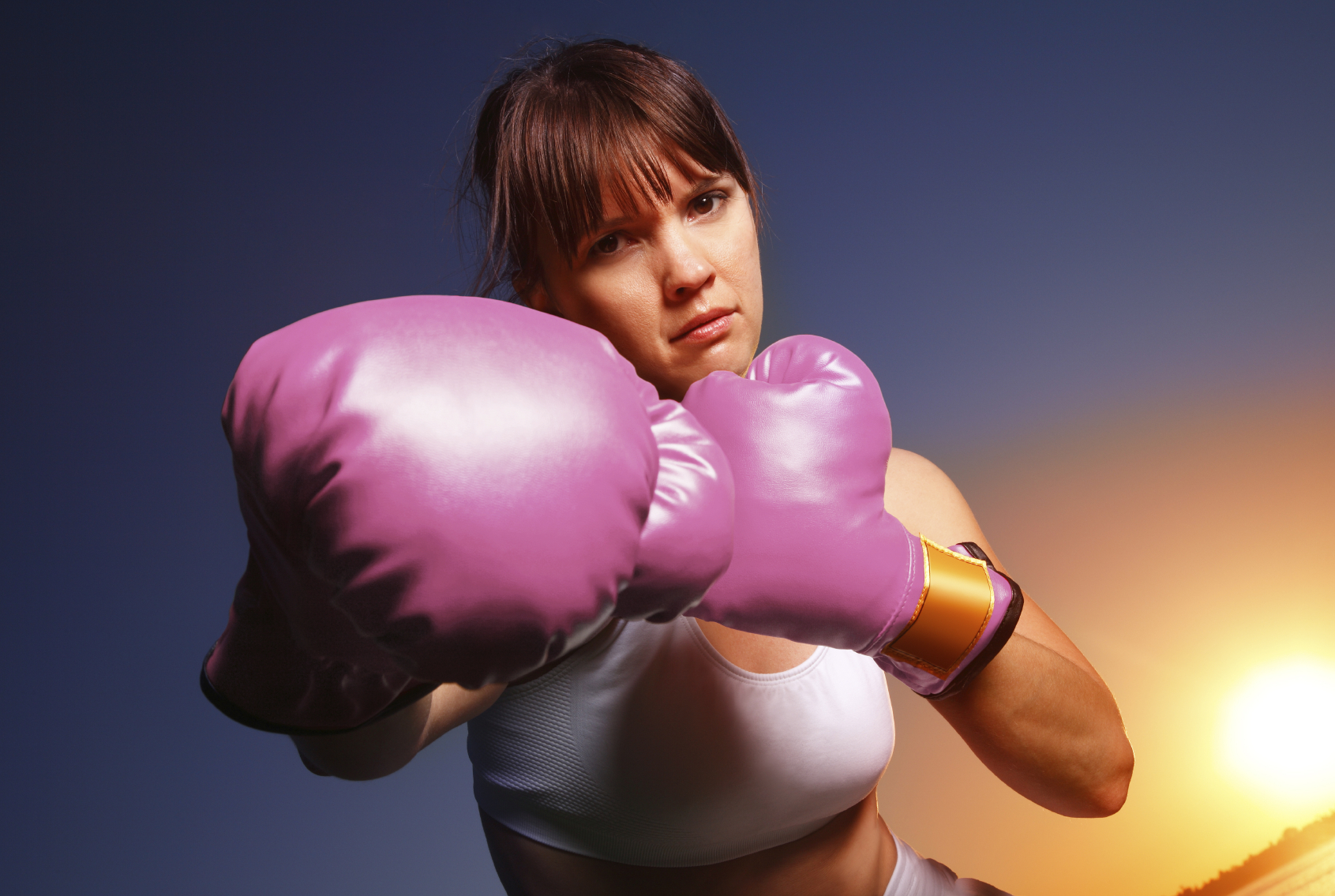 ANN ARBOR—It’s not unusual for people to use war metaphors such as “fight” and “battle” when trying to motivate patients with cancer.

But a new University of Michigan study indicates that using those words can have an unintended negative effect.

David Hauser, a U-M doctoral student in psychology, and colleague Norbert Schwarz of the University of Southern California, found in three studies that exposure to metaphoric language relating cancer to an enemy significantly lessens the extent to which people consider cancer-prevention behaviors.

“Hearing metaphoric utterances is enough to change the way we think about a concept,” said Hauser, the study’s lead investigator. “When we hear the phrase ‘win the battle against cancer,’ it forces us to think of cancer as if it’s an enemy that we are at war with.”

These metaphors emphasize power and taking aggressive actions toward an enemy. However, the bulk of cancer prevention behaviors—such as curbing alcohol intake, salty foods and smoking—involve limitation and restraint. None of them fit with an enemy metaphor that promotes power and aggression, the researchers said.

“Hence, enemy metaphors de-emphasize this subset of beneficial prevention behaviors and hurts people’s willingness to engage in them,” he said.

In one study, the authors asked participants to list cancer-prevention behaviors they would be willing to undertake. For one group of participants, the request contained metaphors relating cancer to an enemy (“What things would you do to fight against developing cancer?”). For a second group, the request contained no metaphors. The group exposed to the enemy metaphor listed significantly less limitation-related prevention behaviors.

“This suggests that simply seeing war metaphors for cancer diminishes the extent to which these behaviors come to mind,” Hauser said.

In another study, 313 participants read one of two health information passages about colorectal cancer. One passage contained metaphors relating cancer to an enemy (“This disease involves an enemy uprising of abnormal cellular growth in the large intestine.”), whereas the second passage contained no enemy metaphors.

Participants then rated the extent to which they intended to engage in various prevention, screening and treatment behaviors. Those who read the enemy metaphor passage had less intention to engage in limitation-related prevention behaviors (such as limiting red meat intake or excessive alcohol consumption) than the participants who read the second passage.

War and enemy metaphors are the most common metaphors found in science journalism about cancer, and they pervade public discourse about the disease.

“Fight and battle are actually among the top 10 verbs used to describe cancer,” Hauser said. “Constant exposure to even minor metaphorical utterances may be enough to make enemy metaphors for cancer a powerful influence on public health—with unfortunate side-effects.”

The findings appear in the January issue of Personality and Social Psychology Bulletin.