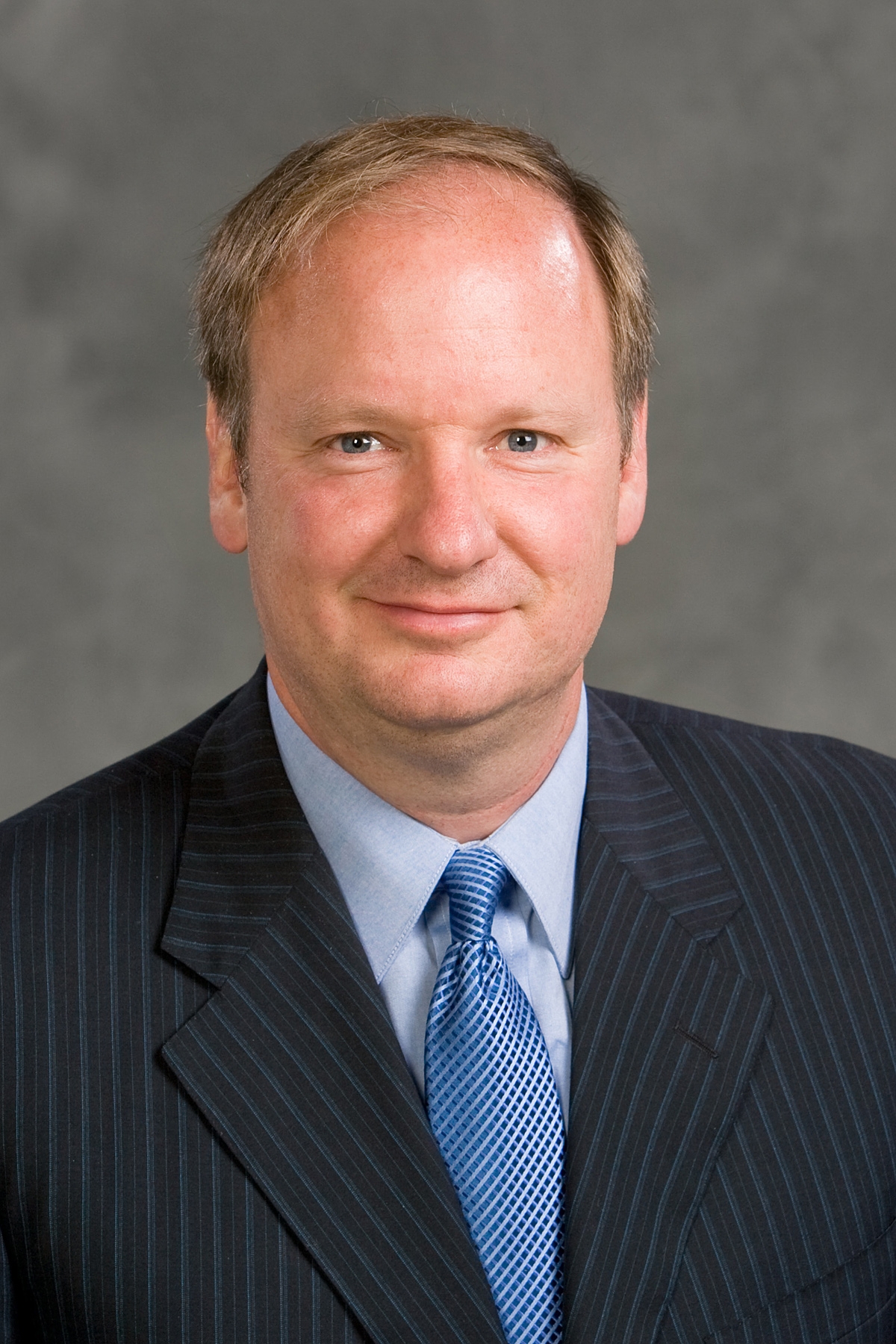 Daryl WeinertANN ARBOR—Daryl Weinert, who has served as executive director of the University of Michigan Business Engagement Center since it was launched in 2007, has been named to the newly created position of associate vice president for research—sponsored programs.

The appointment, approved today by the University of Michigan Board of Regents, is effective May 1.

Weinert will oversee the operations of the Office of Research and Sponsored Programs, which facilitates the development of sponsored research and other programs at U-M funded by government, industry and other organizations.

“The continuing growth in the volume and complexity of our research enterprise now warrants the full attention of a senior leader, and I have great confidence in Daryl Weinert’s ability to guide ORSP through the challenges ahead,” Forrest said.

Improving the efficiency and effectiveness of the organization while strengthening its customer-service orientation will be among Weinert’s top priorities, Forrest said.

“The creation of this new position underscores the central importance of ORSP to maintaining the breadth, depth and overall health of our research enterprise—the largest of any public university in the nation—in an era of mounting competition and more limited funding,” he said.

Under Weinert’s leadership, U-M’s Business Engagement Center has grown rapidly over the past five years. Overseen jointly by the Office of the Vice President for Research and the Office of University Development, the Business Engagement Center facilitates industry access to the full range of university expertise and resources. It now manages relationships with more than 1,000 companies, and it is contacted by nearly 200 new companies each year.

A graduate of a combined degree program at U-M, Weinert holds a Bachelor of Arts degree in economics and a Bachelor of Science degree in industrial and operations engineering. Before joining U-M in 1999 as director of corporate relations in the College of Engineering, he was director of procurement strategy at Aon Corp. in Chicago.

Prior to that, he was vice president at First Chicago NBD Corp., working first in the commercial banking division, then managing a strategic sourcing project charged with reviewing the firm’s $1.3 billion expense base to find cost reductions and process improvements.

To ensure continuity as Weinert steps into his new role, Forrest and U-M Vice President for Development Jerry May will appoint Stella Wixom, currently director of corporate relations at the Business Engagement Center, to the position of interim executive director, effective May 1.

Forrest said Weinert’s appointment will allow Marvin Parnes, who has long served as executive director of ORSP, to focus on the range of other responsibilities under his purview as associate vice president for research. Under the leadership of Parnes, ORSP (formerly known as the Division of Research Development and Administration) played a central role in helping U-M expand its research spending to its current level of $1.24 billion annually, Forrest said.