Who sells when the chips are down on Wall Street? 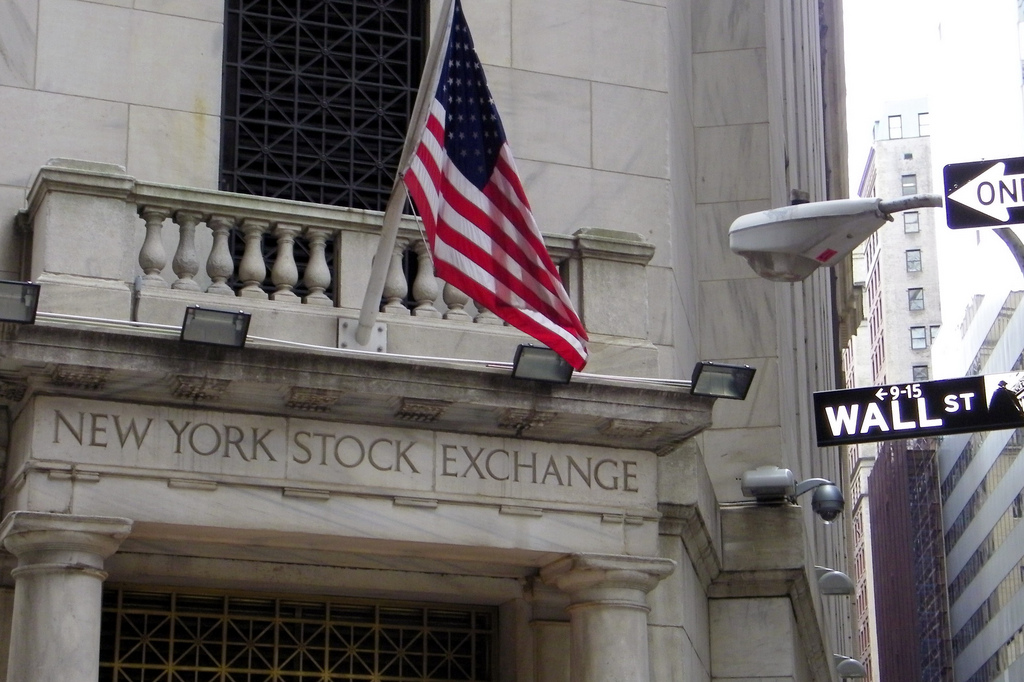 ANN ARBOR—During the darkest days for investors after the 2008 financial crisis that swallowed Lehman Brothers up like a sinkhole, the common wisdom was to hold tumbling shares and wait for better days.

So who sold during the turbulent times starting in 2008-09? Researchers from the University of Michigan, Ohio State University and the Internal Revenue Service examined individual stock sales from 2008 to 2009 using anonymized population tax return data to find out.

“Market commentary often characterizes these periods as sell-offs,” said Joel Slemrod, professor of economics and a tax policy expert at U-M’s Ross School of Business. “Little is known, however, about the characteristics of the investors that are prone to sell in the midst of market turmoil.”

Sifting through $6.8 billion in trading volume from millions of taxpayers, they found stock sales by top income groups rose sharply following the Lehman Brothers bankruptcy and remained elevated throughout the financial crisis.

“Investors at the very top of income distribution—both the top 1 percent and even the top 0.1 percent—are, along with older investors, much more likely to sell stock during times of market tumult than other investors,” said Stefan Nagel, U-M professor of economics and finance.

Volatility-driven sales were not concentrated in any one sector, but mutual fund sales responded more strongly to increased volatility than stock sales. The two largest sectors sold were finance, with 46 percent of total sales on average over the two-year period, and business equipment, with 20 percent.

Shares sold in the finance sector increased markedly during March 2008 when Bear Stearns nearly failed and subsequently was bought out by JPMorgan Chase with help from the Federal Reserve Bank of New York.

Slemrod and Nagel were joined in the research by Daniel Reck and Bryan Stuart of the U-M Department of Economics, OSU’s Jeffrey Hoopes and Patrick Langetieg of the IRS.