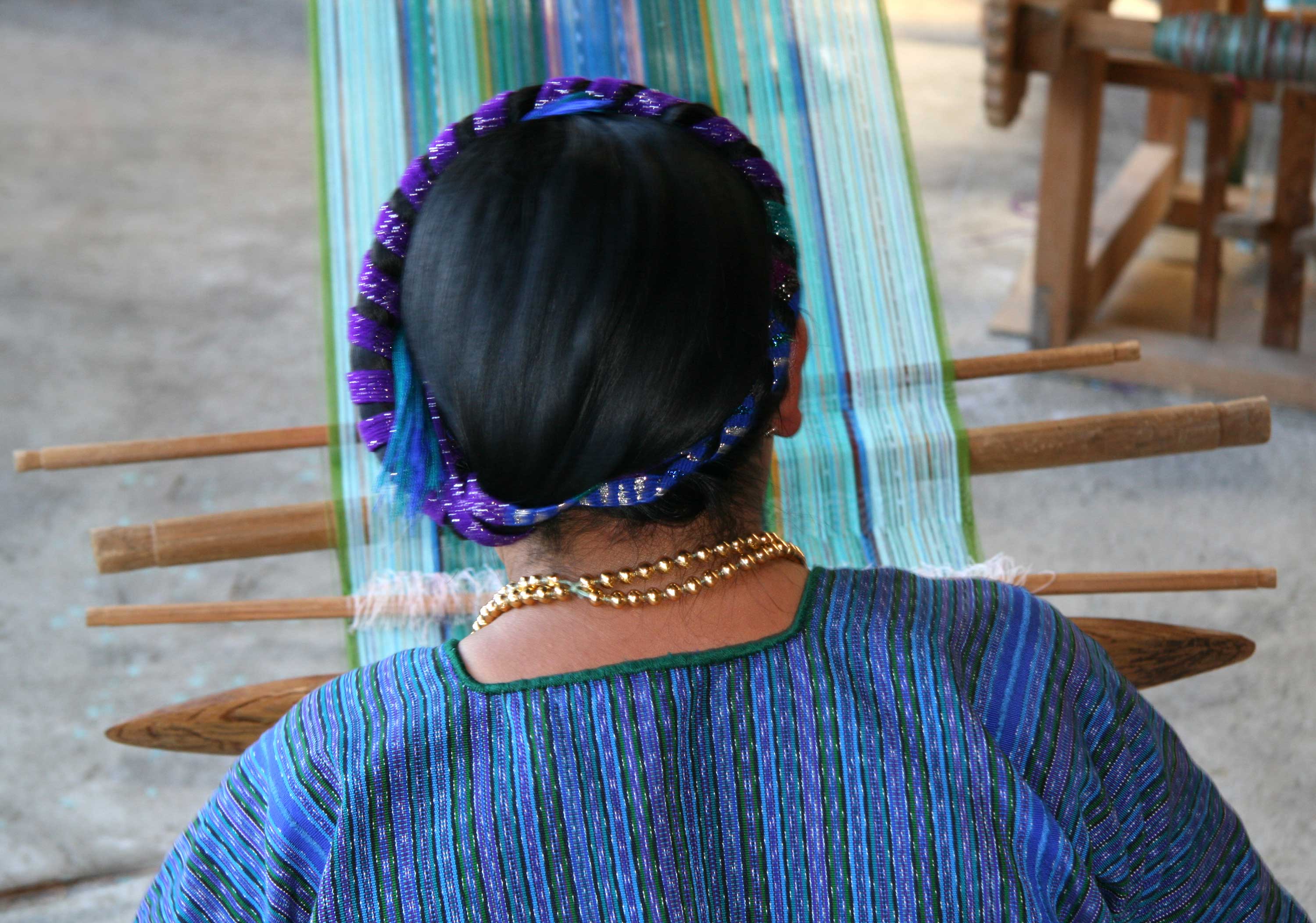 ANN ARBOR—Cervical cancer is a preventable disease if detected on time, but it remains one of the leading causes of cancer deaths among women in Latin America, particularly women of poor and indigenous communities.

A new study by the University of Michigan suggests that women in these communities—who often lack hospitals and health care facilities needed to process traditional screenings—would prefer to perform an alternative test at home.

The study is believed to be the first to look at whether women in indigenous Latin American communities are willing to take self-screen and follow up with the results. The findings could represent a new strategy for health officials seeking alternative tools in their fight against cervical cancer in the region—which affects three times as many women as it does in North America.

In Guatemala, less than 40 percent of women have been screened for cervical cancer, and the age-standardized annual incidence and mortality are 22.3 and 12.5 per 100,000 women, respectively.

“In our community-based cross sectional study, we found that women from the indigenous community of Santiago Atitlan were fairly open to trying HPV self-sampling (a vaginal self-swab). And that after trying it, they considered it to be a much preferred alternative than the Pap smear,” said lead researcher Anna Gottschlich, a doctoral student at the U-M School of Public Health.

The are about 13 types of high-risk human papillomavirus (HPV) types associated with the development of cervical cancers, and HPV is responsible for more than 90 percent of all cervical cancers. Until now, prevention has focused on Pap smears that look for lesions caused by the virus and, most recently, on vaccination of those who have not become sexually active (as the virus is sexually transmitted).

Visual inspection with acetic acid, or VIA, which allows for a one see/screen/treat approach, is another strategy, says lead senior researcher Rafael Meza, assistant professor of epidemiology at U-M’s School of Public Health. But all of these methods required women to go to a hospital or facility for the test, and in the case of the Pap smear, to come back for the results and later treatment.

The most recent tests recommended by health organizations are HPV screenings, which are highly sensitive to high-risk HPVs. While initially cost-prohibitive for low-income countries, these tests are becoming more affordable and now a self-collection method is a viable alternative, the researchers say.

The study was conducted in Santiago Atitlan, a Tz’utujil (Mayan) indigenous community of 45,000 residents in Guatemala. In all, 212 women ages 18-60 from nine neighborhoods completed the questionnaire, which included 143 questions about demographics, preventive health care practices, and HPV and cervical cancer.

Of the participants, only 15 percent reported previous knowledge of HPV, but 93 percent were interested and willing to collect a self-sample. Of these, 89 percent were eligible and provided an example (ineligible women included those having their periods or pregnant).

In all, 79 percent of the women found the test comfortable, 91 percent said the test was easy to use, and 100 percent reported they were willing to perform the test periodically as a screening method. Thirty-one samples (17 percent) were positive for at least one of 13 high-risk HPV types.

“The results were amazing,” Meza said. “The acceptability was extremely high. Almost 100 percent wanted to try. And most found it comfortable and easy to do and 100 percent would prefer (the self-collection) to pap smears.”

Meza said further research, such as a longitudinal study that compares rates of follow-up care among women who have tested positive to the virus compared to other types of screenings, is needed to determine whether the method should be implemented. The team is currently conducting such a study in two rural communities in Guatemala.

“We hope that our study, along with future evidence, will help local and regional authorities identify the best cervical cancer screening alternative for their own settings,” he said.

The study, “Acceptability of HPV self-sampling for cervical cancer screening in an indigenous community in Guatemala” appears in this month’s edition of the Journal of Global Oncology.

The project was conducted in collaboration with Carlos Mendoza Montano and Alvaro Rivera-Andrade of the Institute of Nutrition in Central America and Panama. The follow-up studies, which include researchers from U-M’s Medical School and the University of British Columbia, are also in collaboration with Mendoza and Rivera, as well as with other public and nongovernmental institutions in Guatemala.