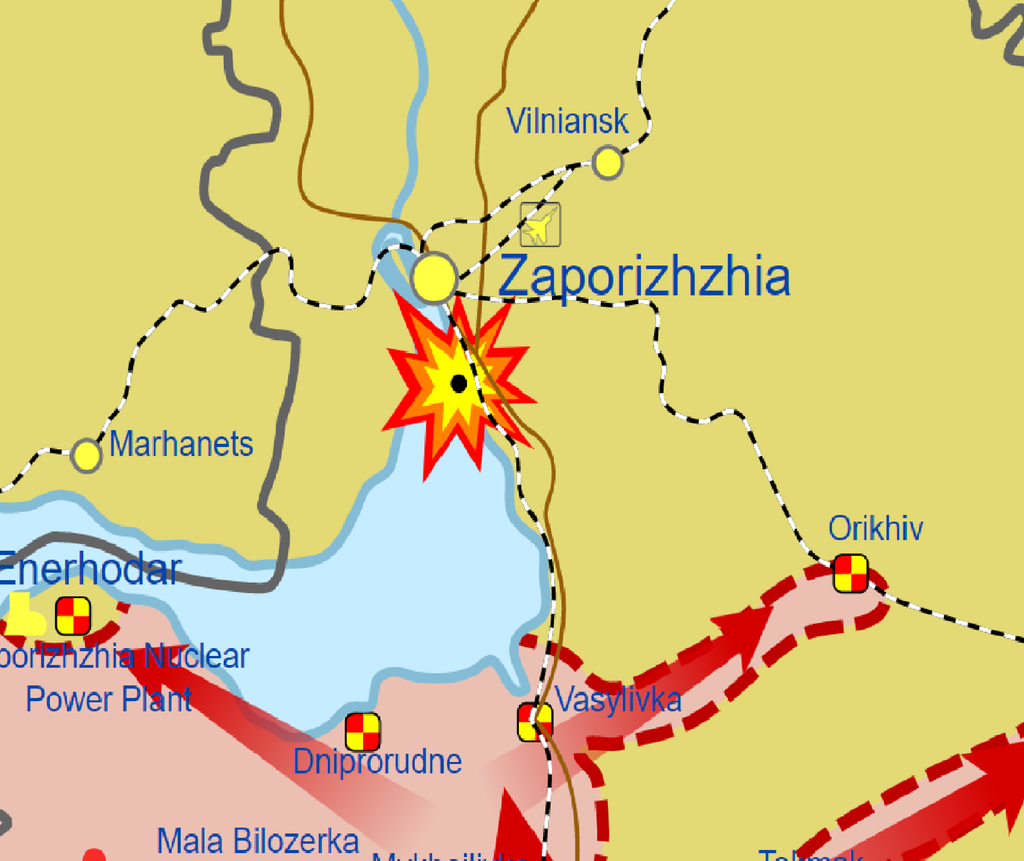 Todd Allen, the Glenn F. and Gladys H. Knoll Department Chair of Nuclear Engineering and Radiological Sciences, has over 40 years of experience in the area of nuclear energy, including operational experience as a U.S. Navy submarine officer. He is available to discuss how the reactors at Zaporizhzhia are designed to function and how safety has improved after Chornobyl.

“There is a major design difference between the reactors at the Zaporizhzhia nuclear power complex and the reactors at Chornobyl,” Allen said. “The reactor at Chornobyl did not have a containment structure. A containment structure is a reinforced steel, concrete or lead structure enclosing a nuclear reactor designed to contain the escape of radioactive steam or gas. Without a containment, the accident from Chornobyl released significant radioactive materials into the environment.

“The best current source of information on the Zaporizhzhia nuclear power complex is the International Atomic Energy Agency. The IAEA has both the technical expertise and access to information necessary to provide trusted updates.”

Sola Talabi is an adjunct professor of nuclear engineering and radiological sciences, who studies reactor safety, and a principal at Pittsburgh Technical, a nuclear research firm. He is available to talk about reactor cooling systems and backup power to run them as well as damage to nuclear waste storage sites.

“The plants are Russian VVER Pressurized Water Reactors, which mean that they require water to keep them cool. Note that even though the plants were shut down during the siege, they still require cooling over several weeks because of decay heat,” Talabi said.

“There are two major risks to the plant: disruption of the reactor cooling process and potential effects on spent fuel that may be stored at the site. It appears that the gunfight did not affect the power systems responsible for cooling the reactor. Zaporizhzhia’s onsite spent-fuel storage facilities may be more vulnerable to physical threats because they may not be protected by the containment structure that protects the reactor. However, the risk of contamination is limited to the area around the reactor site.

Spent fuel stored in pools can release radioactive contamination if it loses its water cooling and melts. But because it’s a non-energetic release at a low elevation, the atmospheric dispersion will be relatively contained. The dry cask-stored spent fuel has less energy and similarly, if there is an explosion that creates particulate matter with radionuclide particles, these will be relatively larger particles, which tend to fall out of the air relatively fast due to gravitational forces. Hence, the risk of contamination will be limited.”

John Lee, a professor emeritus of nuclear engineering and radiological sciences, is available to discuss nuclear reactor safety and nuclear reactors in general. He is co-author of “Risk and Safety Analysis of Nuclear Systems” and his research interests include reactor safety analysis, reactor core physics and design analysis, fuel cycle analysis and power plant simulation and control.