1 in 5 older Americans experience food insufficiency, according to U-M study

More than 20% of older adults in the United States will experience food insufficiency at some point in their 60s and 70s, according to a University of Michigan study. 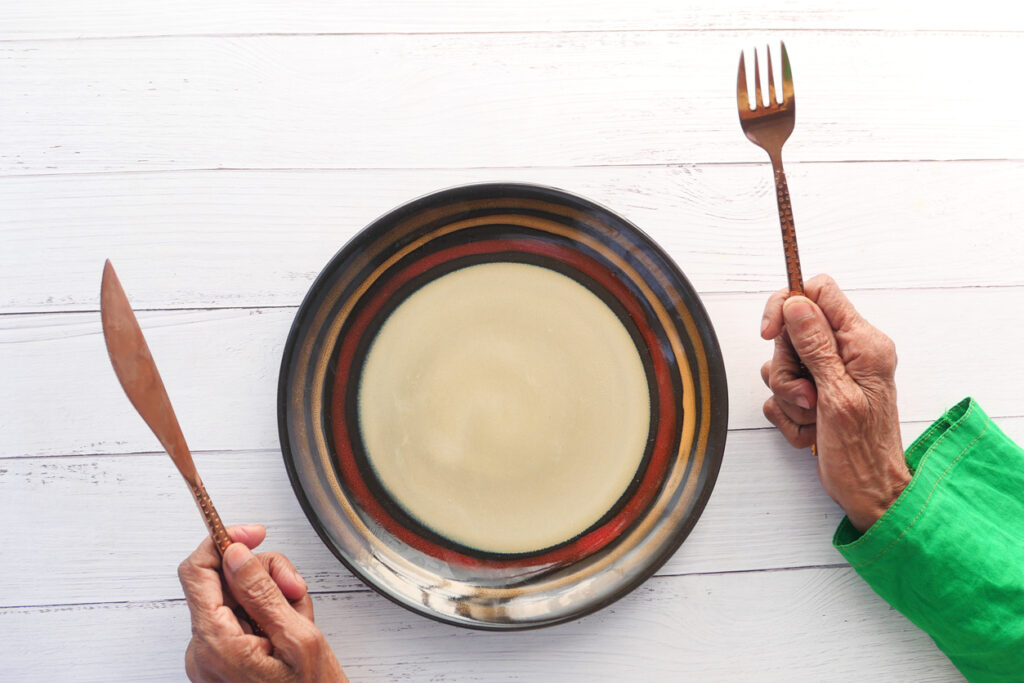 The study, led by U-M researcher Helen Levy, examined the probability that older adults will experience food insufficiency, or not having enough to eat, at some point over a long time period—about 20 years. She found the likelihood of food insufficiency over a longer period of time was about three times as high—22% compared to 8%—as any single point in time.The study was published in the journal Applied Economic Perspective Policy. 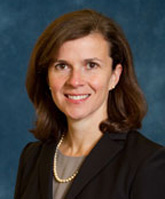 “The extent of food-related hardship among seniors in any given year is well documented. In 2019, 2.8% of Americans ages 60 and older reported experiencing food insufficiency. From some perspectives, this is a relatively small fraction,” said Levy, a research professor in the Survey Research Center at the U-M Institute for Social Research. “But it still means more than 2 million seniors did not have enough food, and the prevalence of hardship over a longer time period will almost certainly be greater.”

To date, there is no research on how many older adults experience food insufficiency over a long period of time, said Levy, also a research professor at the Ford School of Public Policy and the School of Public Health. To address this, Levy examined a 20-year period in an older adult’s life, using data from the Health and Retirement Study, a longitudinal panel study of older Americans conducted by the Survey Research Center at ISR with funding from the National Institute on Aging and the Social Security Administration.

The Health and Retirement Study measures food insufficiency with a yes or no question. New respondents are asked, “In the last two years, have you always had enough money to buy the food you need?” Participants who have been previously included in a survey wave are asked the same question covering the period of time since the previous wave. For this study, Levy focused on individuals born between 1936 and 1953.

The rate of food insufficiency is particularly high for certain subgroups over the 20-year window of their 60s and 70s. Nearly 40% of those without a high school degree, 37.5% of non-Hispanic Black respondents and nearly 44% of those in poor health at baseline will experience food insufficiency during that time period.

These results suggest that food insufficiency is not concentrated among a small group of persistently disadvantaged elderly, but is instead a surprisingly common feature of later life, affecting 1 in 5 Americans at some point in their 60s and 70s.
Helen Levy

“These results suggest that food insufficiency is not concentrated among a small group of persistently disadvantaged elderly, but is instead a surprisingly common feature of later life, affecting 1 in 5 Americans at some point in their 60s and 70s,” Levy said.

“It could be that short and long spells of hardship arise for different reasons,” she said. “For example, if you can’t get enough work hours and your income dips, you might have a brief period of food insufficiency. But if the problem is a chronic health condition, they may face persistent hardship—even with benefits like SSI or SNAP.”

Levy said future research should use longitudinal data to explore the dynamics of food-related hardships, and whether they have consequences for the health of older adults.