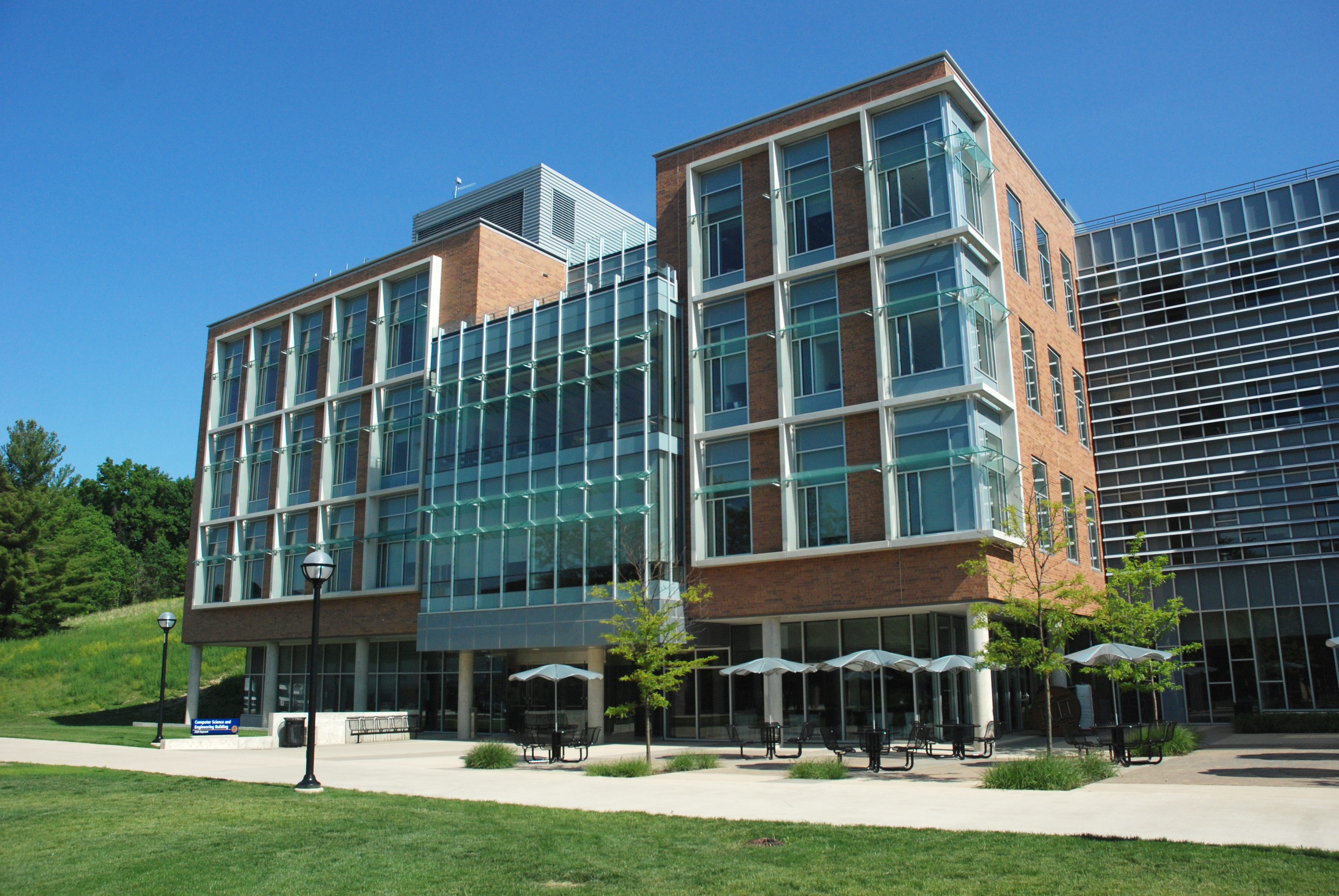 In addition to entrepreneurship programs and capital improvements at the college, the gift provides a minimum of $9 million to endow a fellowship program that will fund up to 10 engineering doctoral students each year.

“Ph.D. students create and carry pioneering ideas from the university into the world,” said David Munson, the Robert J. Vlasic Dean of Engineering. “This gift will touch so many lives—from the graduate students whose education it supports, to the professors whose research it propels, to the people across the globe who benefit as a result of the innovations it enables. 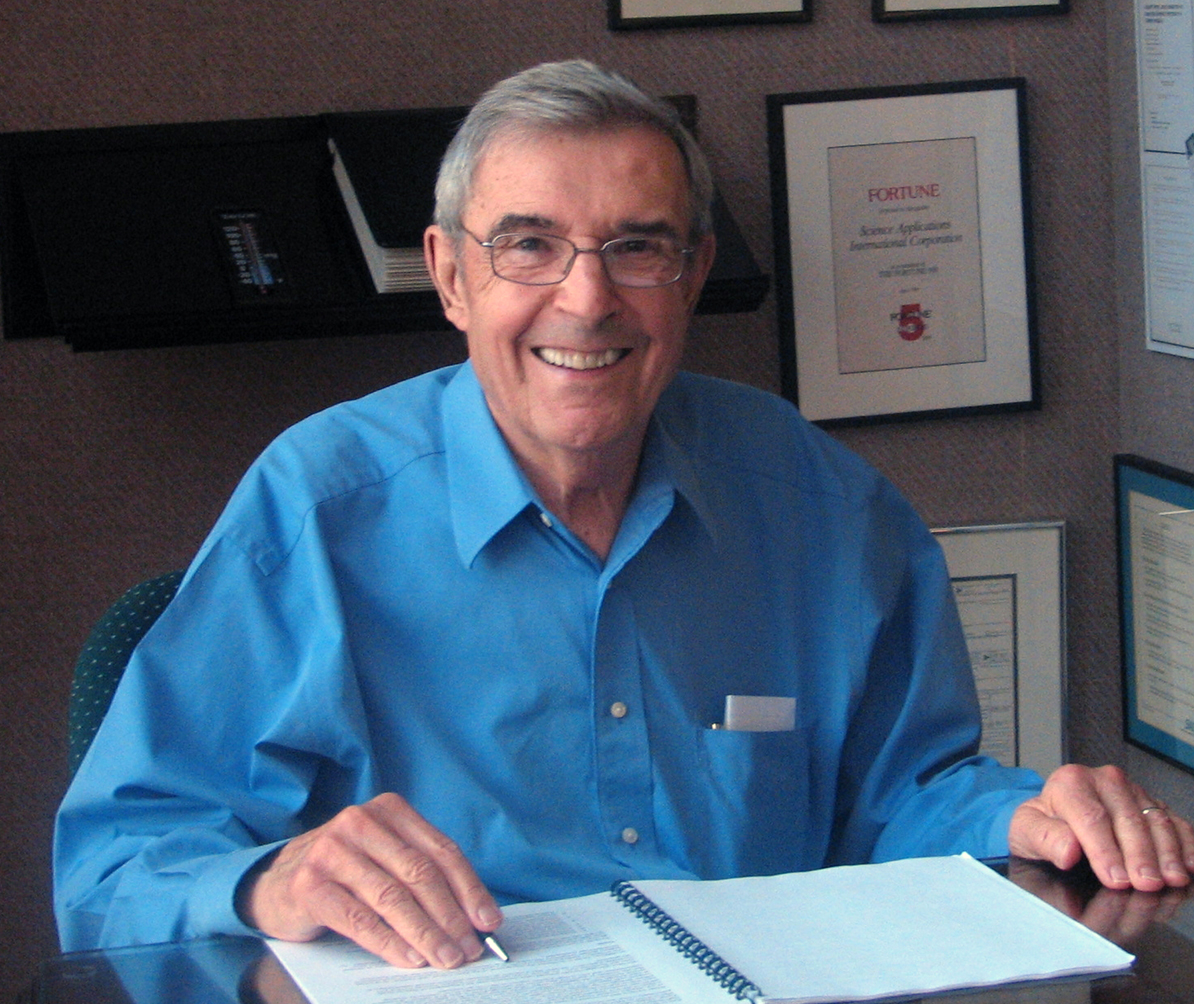 J. Robert Beyster, philanthropist and U-M alumnus“The university and the college are deeply grateful to Dr. Beyster for his incredible generosity.”

The Beyster Fellows Program will support students in fields that link high-performance computing to applications with real-world impact. That could include research in bioinformatics, mobile computing, network security, renewable energy materials, advanced imaging and stealth technologies, nuclear reactor safety and robotic systems for automotive safety and military vehicles, among other areas.

“The fields of energy and defense were greatly advanced under Dr. Beyster’s leadership of the thousands of dedicated scientists and engineers at his company, SAIC. He is also known as a visionary who spearheaded the use of particle accelerators in nuclear measurements and engineering,” said Ronald Gilgenbach, chair of the Department of Nuclear Engineering and Radiological Sciences and Chihiro Kikuchi Collegiate Professor. “So it is fitting that his gift will help construct the world’s premier nuclear measurements laboratory.”

The gift also contributes up to $1 million to the Center for Entrepreneurship to educate students and the community about the benefits of employee ownership. Beyster credits that business model for the success of SAIC, a government contractor specializing in national security, energy, the environment, health and cybersecurity. Founded in 1969, it is now a Fortune 500 company that employs more than 43,000.

The university has been important to Beyster and his family for generations. His father was a graduate of the College of Engineering. When Beyster was a child, he and his family spent many weekends at U-M, visiting his aunt, Jessie Bourquin, who studied landscape architecture and went on to own a prominent Michigan business in the field.

“I grew up thinking that the University of Michigan was the place to go,” Beyster said.

After graduating high school in Trenton, Mich., in 1942, Beyster joined the Navy and attended U-M through the V-12 College Training Program. He received bachelor’s degrees in engineering physics and engineering math in 1945. He earned his master’s and doctoral degrees in physics at U-M in 1947 and 1950, respectively.

“I really owe the university a lot for what I learned at my time there, and for the preparation I received for my future career as a scientist,” Beyster said. “I was taught to try hard in everything I do, and I’ve always done that throughout my life.”

The scientist and entrepreneur worries over the nation’s ability to innovate in the new millennium.

“I hope that the research my gift will support will help keep the United States at the forefront of global innovation and competitiveness,” Beyster said. “I believe that the combination of capital improvements, fellowships and research I am funding will provide the right environment for this to take place.”

Beyster has a history of giving to Michigan Engineering. In recent years, he has contributed toward research in biofuels, cloud computing and security, and gene therapeutics. He has also funded a class on employee ownership though the Center for Entrepreneurship.

A ceremony to name the building will be held later this spring.