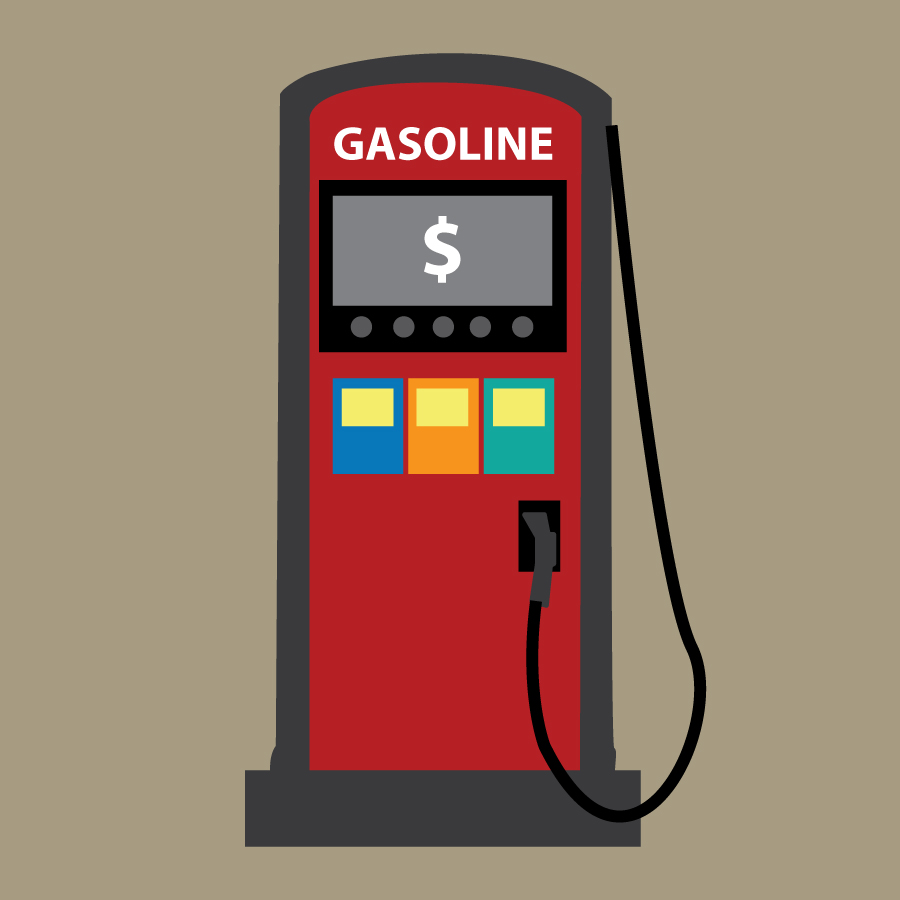 ANN ARBOR—A new report from the University of Michigan Energy Survey offers insight into how American consumers would react to a carbon tax.

A tax of $40 per ton of carbon—which adds 36 cents per gallon to the price of gasoline—still leaves more than 90 percent of U.S. consumers inside their comfort zones for fuel prices and travel choices.

But the report, based on asking consumers how much they feel they can afford to pay for fuel, also finds that much greater pressure would be felt by consumers in the lower third of the distribution by household income.

The results come from an analysis of nearly four years of data gathered by the U-M Energy Survey. Launched in fall 2013, when gasoline prices were much higher than they have been recently, the survey polls a nationally representative sample of Americans about their views on the affordability, reliability and environmental impact of energy. This set of energy-related questions is appended four times a year to U-M’s Surveys of Consumers, the in-depth telephone interviews that are the source of the well-known Index of Consumer Sentiment.

The U-M interviewers ask consumers how much the price of gasoline would have to rise before it would cause them to change how they get around. Researchers compare those responses to actual gasoline prices and to consumers’ self-reported incomes as also tallied by the surveys.

“On average, consumers reported that the price would have to be over $5 per gallon before they would consider gasoline to be unaffordable, in the sense of having to make significant changes in their travel behavior,” said John DeCicco, the survey director and a research professor at the U-M Energy Institute. “So there is a good bit of leeway for a carbon tax to be added before most Americans would experience serious pain at the pump.”

Earlier this year, a group of Republican elders and business leaders formed the Climate Leadership Council to advance a carbon tax, which would place a levy on energy sources in proportion to how much carbon dioxide they emit, as a conservative solution to global warming.

Their proposal calls for taxing carbon at $40 per ton while rebating revenues back to consumers through dividends and reducing the emission regulations imposed on business.

Relative to a base level of $2.80 per gallon, that would push the pump price up to $3.16 per gallon. The number of Americans who would then find fuel to be unaffordable would rise from 2 percent to 7.5 percent, still keeping more than 90 percent of consumers below their self-reported thresholds for pain at the pump.

“However, these average findings mask significant differences in consumer views,” DeCicco said. “We found a wide range of answers to our question about the price of gasoline.”

The U-M Energy Survey analysis takes a close look at the responses of consumers from across the spectrum. Some consumers already feel that gasoline is unaffordable at $2.80 per gallon—the average price over the nearly four years since the survey was launched and one that reflects periods of both higher and lower prices.

On the other hand, every survey sample found some consumers who replied that gasoline would have to exceed $10, $20 and even in some cases over $50 per gallon before it would prod them to make significant changes in how they get around.

“As one might expect, feelings about the affordability of gasoline depend on a consumer’s income,” DeCicco said.

The study also examined lower and higher taxes of $10 and $100 per ton of carbon, implying 9 cents and 89 cents more per gallon, respectively. The $10 tax would have little effect. But at $100 per ton—a level that some economists say is needed to deeply cut carbon—21 percent of low-income consumers would feel that gasoline is unaffordable.

Many carbon tax proposals, including the one from the Climate Leadership Council, include provisions to rebate tax proceeds back to consumers so as to make policy revenue neutral. But policymakers often find multiple ways to use new tax revenues.

The U-M Energy Survey findings highlight the value of targeting at least some of the rebates for low-income-segment households, which would help the Americans who most feel that higher pump prices will impact their daily lives.