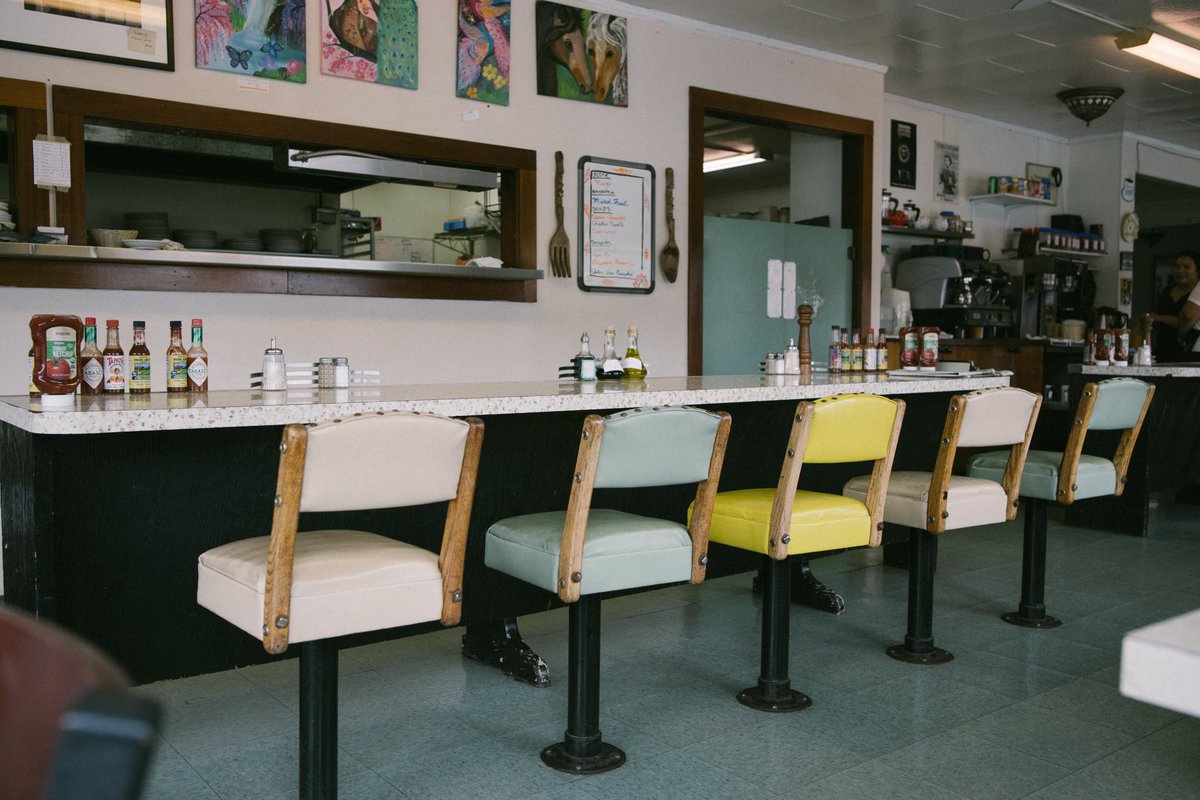 When you think of fast food, you don’t normally think of good health, but places such as the Golden Arches and neighborhood cafes may provide a small cognitive benefit to older adults during their golden years. 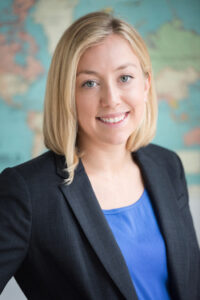 A University of Michigan study has found that older adults’ regular visits to eateries such as fast food restaurants and coffee shops may be as protective of cognitive health as marriage. The work is published in the journal Health and Place.

Lead author Jessica Finlay and colleagues interviewed 125 older adults ages 55-92 in the Minneapolis metro area and accompanied them on visits to their neighborhood haunts. Through analysis of her interviews, they found that older adults valued these types of eateries as places of familiarity and comfort; places that were physically and economically accessible; and places to socialize with family, friends, staff and customers.

“Traditionally, fast food has a negative relationship with cognition—we know that diets high in saturated fat cholesterol are associated with increased risk of cognitive decline,” said Finlay, a research fellow at the U-M Institute for Social Research’s Survey Research Center. “It has been criticized in public health literature because it can offer unhealthy food choices. But as a geographer, I’m interested in the places themselves and what those spaces mean for the everyday lives of older adults.”

For one interviewee, “Denise,” who had suffered a stroke, these types of places were both physically and economically accessible.

“‘It was an expensive month with a wedding and two unexpected funerals, and these events ‘ate up [her] budget,'” the researchers wrote. “Though she could not afford restaurant meals regularly, Denise still enjoyed inexpensive coffee with her girlfriends as a valued opportunity to socialize.”

Finlay’s research at U-M focuses on how neighborhoods may help buffer against or increase risk for Alzheimer’s disease and dementia. She hypothesized that regular socialization and leisure activities anchored in these places might be linked to cognitive health.

Finlay and U-M colleague Michael Esposito tested this idea in a national cohort to determine whether access to eateries was associated with cognitive function. They drew on the Reasons for Geographic And Racial Differences in Stroke, or REGARDS, study, which collects longitudinal information by mail and telephone from more than 30,000 aging Black and white individuals. The participants were an average age of 64 in 2003-2007.

REGARDS respondents residing in the most sparse retail food environments had cognitive scores that were modestly lower—about 0.1 points—than residents living in the highest density environments. The difference in cognitive well-being between individuals living in high density and low density neighborhoods was equivalent to about a year difference in age, which is strongly linked to age-related cognitive decline in older adults.

“My side of the project was translating what Jessica found in her qualitative results over to the national scale, blowing it up to see if some of those associations she inferred from her study in Minnesota held for the nation at large—and they did,” said Esposito, a research fellow at ISR’s Survey Research Center.

Philippa Clarke, senior author of the paper, worries what impact the COVID-19 pandemic will have on these older adults’ ability to visit these places.

“These times, more than ever, highlight the vulnerability of older adults to their neighborhood context,” said Clarke, professor of epidemiology at the U-M School of Public Health and research professor at the Survey Research Center.

“As these ‘third places’ close for business during the pandemic, the opportunities for social interaction for older adults are constrained. This research highlights the importance of informal places for social interaction for maintaining cognitive health with aging, and raises important questions about the impact of their closure for the future rates of dementia in older Americans.”