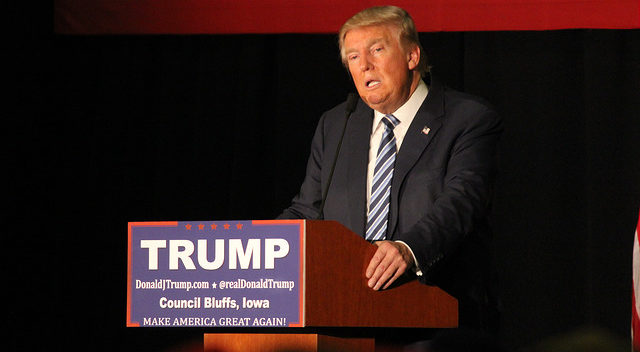 Before President Trump leaves office next month, political and legal analysts believe he will grant many pardons not only to his allies and family members, but also to himself. 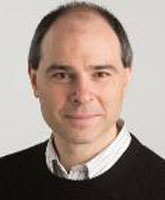 Richard Primus, the Theodore J. St. Antoine Collegiate Professor of Law at the University of Michigan, is a constitutional law expert who says that Trump issuing a self-pardon—an unprecedented presidential act—would raise legal and ethical questions. The move, however, could only involve federal crimes since presidential pardons do not protect anyone against prosecution for state or local offenses.

As a constitutional matter, there is no required process. The president can simply issue a pardon whenever he chooses. As a matter of established practice, however, the executive branch has developed a process by which professionals in the Office of the Pardon Attorney, housed within the Department of Justice, review applications for pardons and make recommendations about whether pardons are appropriate in specific cases. The recommendations are not binding; the president can accept them or not.

Can President Trump pardon himself for criminal wrongdoing?

A self-pardon would be something new in American history—and just the kind of departure from prior norms that typifies Trump. The constitution doesn’t specify whether the president can pardon himself, and no court has ever ruled on the issue because no president has ever been brazen enough to try it. Among constitutional lawyers, the dominant (though not unanimous) answer is “no,” in part because letting any person exempt himself from criminal liability would be a fundamental affront to America’s basic rule-of-law values.

But as a practical matter, it’s not a panel of legal experts that will decide this issue.

In real life, if the president signed a document with the words “I pardon myself”—which he certainly could—it’s impossible to know what would happen next. But here is how the question of the validity of the pardon would play out. The president would claim that he had been pardoned. People would argue about whether the pardon was valid. And the validity of the pardon would never be tested unless some subsequent administration prosecuted Trump for a federal crime and Trump raised the pardon as a defense. It’s quite likely that that would never happen. Even if there is strong evidence that Trump committed crimes, the Biden administration will have strong incentives not to bring a prosecution, because any prosecution would look political even if it were justified on the merits. And if there is no prosecution, then the question of whether the pardon was valid will never be tested.

Does a pardon need to be specific? In other words, how can a president pardon himself in broad terms without being charged or convicted of a specific crime?

A pardon can be specific or it can be entirely general. When President Gerald Ford pardoned Richard Nixon, the pardon was for any and all federal crimes that Nixon committed or might have committed while president, without further specification.

How likely is it that Trump, using the 25th Amendment, temporarily transfers power to Vice President Mike Pence to have him issue the pardons?

President-elect Biden has said he would leave the decision to the Justice Department to prosecute Trump for alleged crimes. Will Democratic leaders and the public pressure Biden to take action if Trump doesn’t pardon himself?

Yes, I think there will be a lot of pressure on the Biden administration to bring a prosecution, if it turns out that there is strong evidence that Trump committed federal crimes. The idea that nobody is above the law is hard to reconcile with the idea that someone can break the law and get away with it simply because he was president. But this doesn’t mean that the Biden administration would give in to that pressure, in part because of the strong reasons also cutting in the other direction. The prosecution of a former president would be incredibly divisive and political, and the Biden administration might not want to take the risk that a single juror refuses to convict (even on strong evidence of guilt), thus massively embarrassing the sitting administration and making Trump look like the winner.