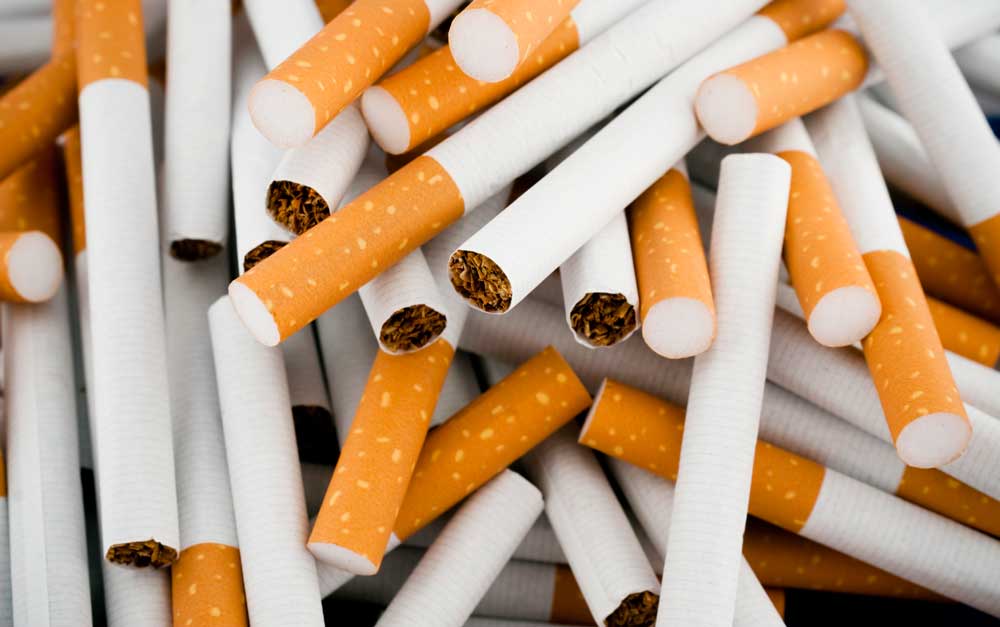 ANN ARBOR—When it comes to quitting smoking, older African-Americans and Latinos have an edge over whites, according to a University of Michigan researcher and colleagues.

In a study of nearly 3,000 smokers, researchers at the schools of public health at U-M and the University of Texas found that blacks and Latinos are more likely to quit successfully after 20 years than whites.The quit rate was about 20 percent and 50 percent higher for blacks and Latinos, respectively, compared with whites.

“While black youth have a lower tendency to smoke than white youth, this difference almost disappears by adulthood because smoking starts later in life for blacks than whites,” said Dr. Shervin Assari of the U-M School of Public Health Center for Research on Ethnicity, Culture and Health, and the Department of Psychiatry. “The general belief is that black smokers are less likely to quit. Our study questions such a traditional assumption by showing that after age 50, blacks are more likely to quit.”

The researchers said the size of the habit impacted how easy it was to quit.

“This was explained by lighter smoking, since blacks and Latinos are lighter smokers and lighter smoking translates to more successful quitting,” said first author Frank Bandiera, assistant professor of epidemiology, human genetics and environmental sciences at the UT School of Public Health.

On average, whites in the study smoked 23 cigarettes per day, compared to 16 for Latinos and 13 for African-Americans.

The researchers used data from the Health and Retirement Study 1992-2012, a longitudinal study conducted at the U-M Institute for Social Research. The landmark survey has followed a nationally representative sample of adults born in the U.S. between the years 1931 and 1941.

They gathered information on smoking at baseline and then every two years. At 10 years, the quit rate for Latinos changed significantly at 52 percent, compared with nearly 46 percent for whites. The quit rate for blacks did not outpace whites until 20 years out.

“The higher quit rates in Latinos and blacks may explain why mortality rates are lower in Latinos than whites, and why the mortality rate gap between blacks and whites is getting closer,” Bandiera said.

Previous research has shown that blacks suffer from poorer health and die earlier than whites due to a number of health conditions and life circumstances.

“Health disparities researchers have traditionally conceptualized minority status as a proxy of higher adversity, risk and vulnerability. Being minority, however, has another side to it, which is resilience,” Assari said. “As this paper shows, when it comes to drugs and substances, for many outcomes, it is whites—not blacks—who are at higher risk and vulnerability.”

The researchers say the results showing that lighter smokers fare better at quitting is promising for future public health cessation efforts, as American smokers in general steadily have cut back on the number of cigarettes they use daily.