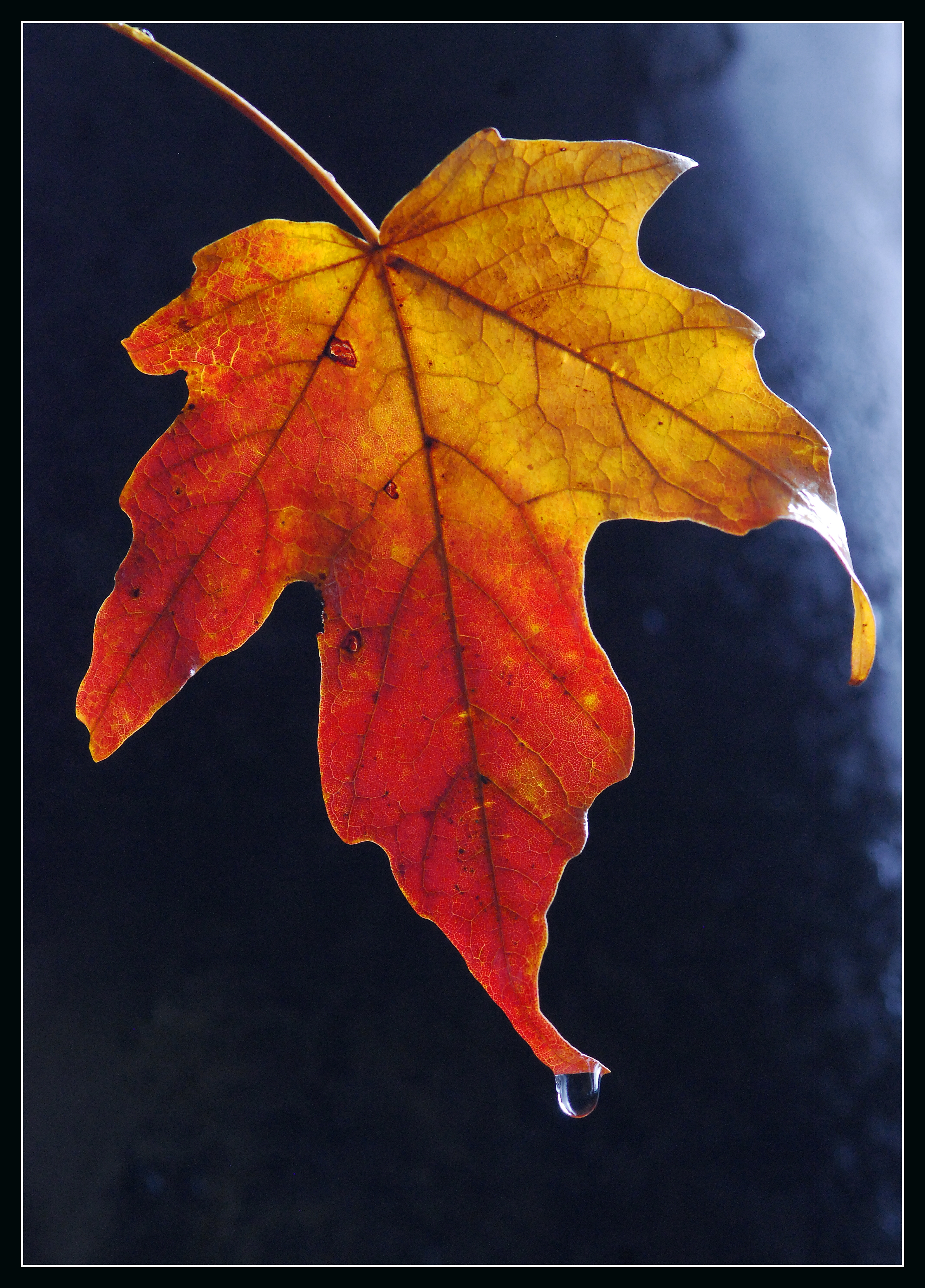 Sugar maple leaf. Photo courtesy of flickr.com user tlindenbaumANN ARBOR—The number of sugar maples in Upper Great Lakes forests is likely to decline in coming decades, according to University of Michigan ecologists and their colleagues, due to a previously unrecognized threat from a familiar enemy: acid rain.

Over the past four decades, sugar maple abundance has declined in some regions of the northeastern United States and southeastern Canada, due largely to acidification of calcium-poor granitic soils in response to acid rain.

Sugar maple forests in the Upper Great Lakes region, in contrast, grow in calcium-rich soils. Those soils provide a buffer against soil acidification. So sugar maple forests here have largely been spared the type of damage seen in mature sugar maples of the Northeast.

But now, a U-M-led team of ecologists has uncovered a different and previously unstudied mechanism by which acid rain harms sugar maple seedlings in Upper Great Lakes forests.

The scientists have concluded that excess nitrogen from acid rain slows the microbial decay of dead maple leaves on the forest floor, resulting in a build-up of leaf litter that creates a physical barrier for seedling roots seeking soil nutrients, as well as young leaves trying to poke up through the litter to reach sunlight. 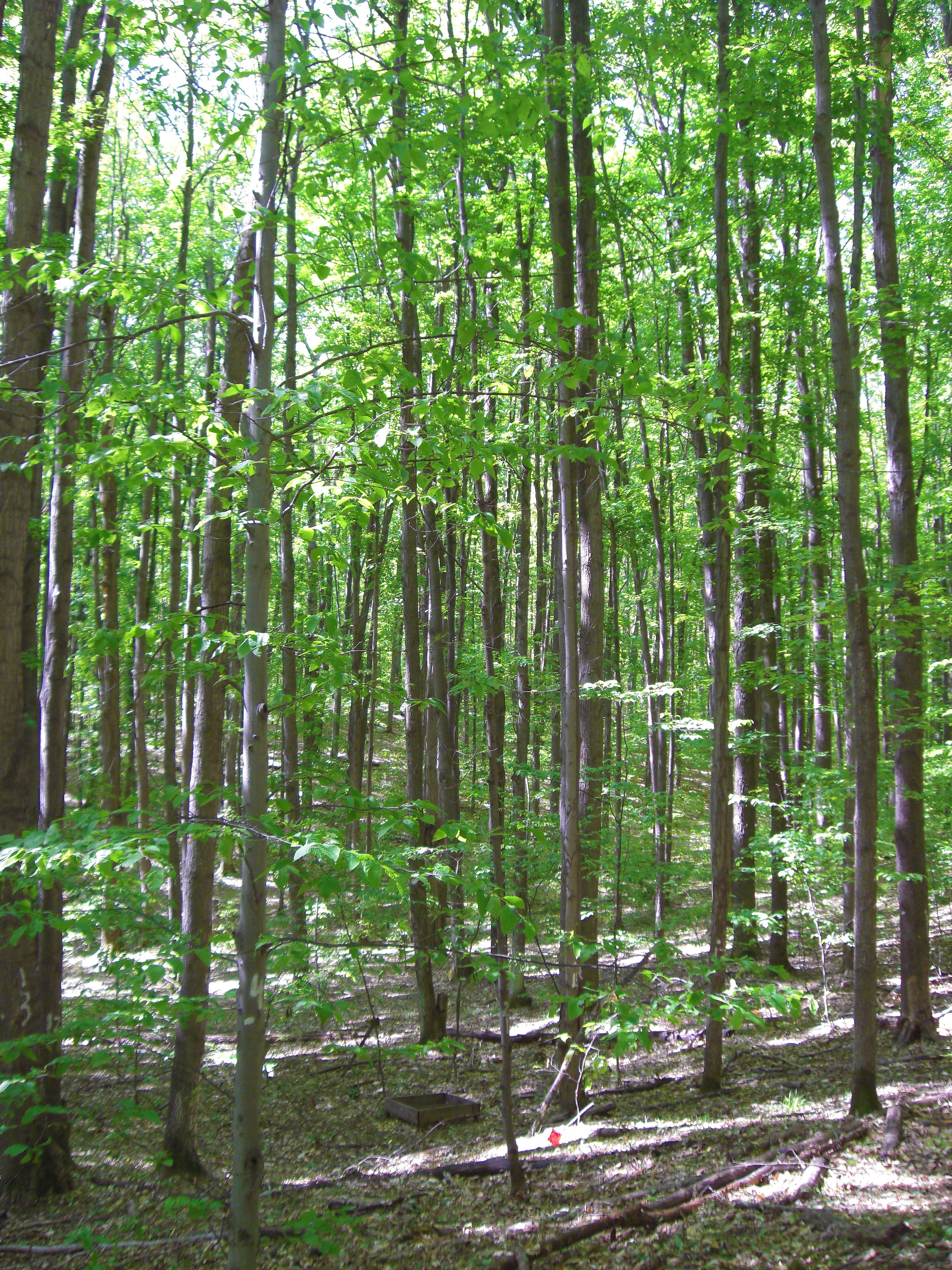 A stand of Michigan sugar maples. Photo courtesy of Sierra Patterson and Alan Talhelm“The thickening of the forest floor has become a physical barrier for seedlings to reach mineral soil or to emerge from the extra litter,” said ecologist Donald Zak, a professor at the U-M School of Natural Resources and Environment and co-author of an article published online Dec. 8 in the Journal of Applied Ecology. Zak is also a professor of ecology and evolutionary biology.

“What we’ve uncovered is a totally different and indirect mechanism by which atmospheric nitrogen deposition can negatively impact sugar maples,” Zak said.

The new findings are the latest results from a 17-year experiment at four sugar maple stands in Michigan’s lower and upper peninsulas.

By the end of this century, nitrogen deposition from acid rain is expected to more than double worldwide, due to increased burning of fossil fuels. For the last 17 years at the four Michigan sugar maple test sites, Zak and his colleagues have added sodium nitrate pellets (six times throughout the growing season, every year) to three 30-meter by 30-meter test plots at each of the four Michigan maple stands. Adding the pellets was done to simulate the amount of nitrogen deposition expected by the end of the century.

Seedling-establishment data from the nitrogen-spiked test plots were compared to the findings from a trio of nearby control plots that received no additional nitrogen. Most of the fieldwork and analysis was done by 2010 SNRE graduate Sierra Patterson, who conducted the study for her master’s thesis. 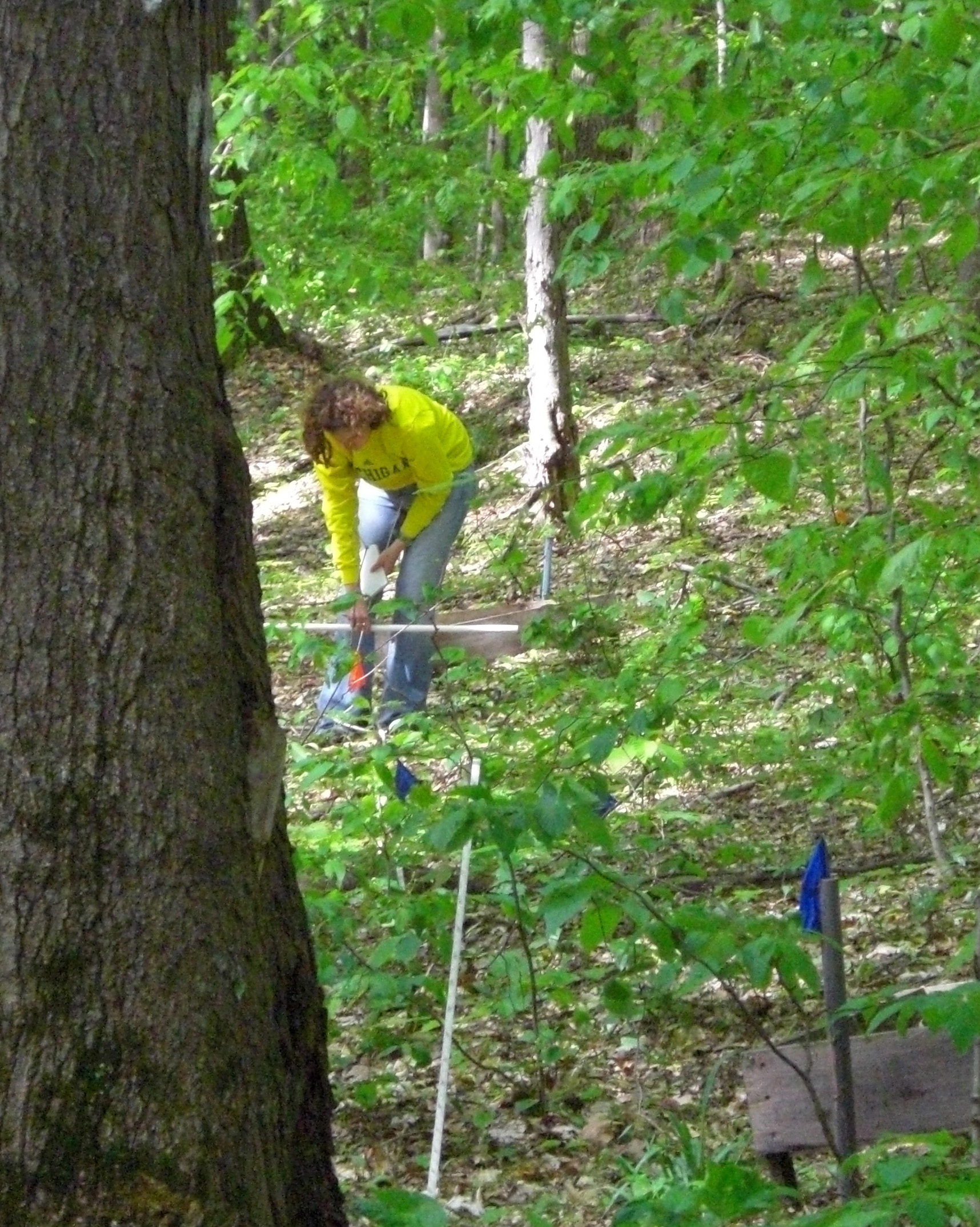 A researcher at one of four sugar maple research sites in Michigan. Photo courtesy of Sierra Patterson and Alan TalhelmPatterson and her colleagues found that adding extra nitrogen increased the amount of leaf litter on the forest floor by up to 50 percent, causing a significant reduction in the successful establishment of sugar maple seedlings.

“Increasing nitrogen deposition has the potential to lead to major changes in sugar maple-dominated northern hardwood forests in the Great Lakes region,” said Patterson, who now works as a botanist for the Huron-Manistee National Forests in Michigan.

“In terms of regeneration, it looks like it’ll be difficult for new seeds to replace the forest overstory in the future,” she said “So the populations of sugar maples in this region could potentially decline.” 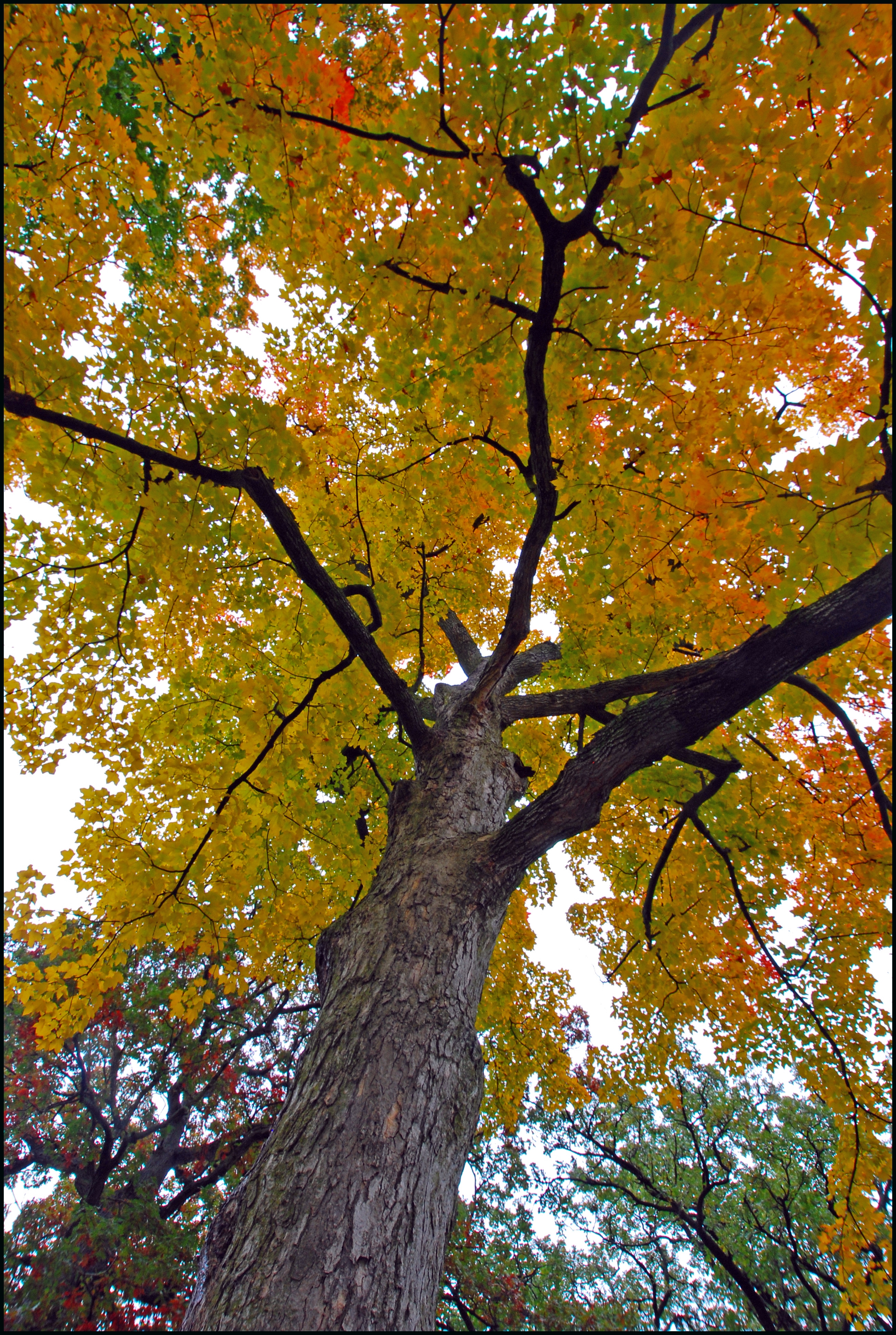 Funding for the study has been provided by grants from the National Science Foundation and the U.S. Department of Energy’s Division of Environmental Biology.

“The surprising results reported in this study are an example of the value of long-term research,” said Saran Twombly, program director in the National Science Foundation’s Division of Environmental Biology, which funded the work.

“Uncovering the unexpected link between nitrogen deposition and sugar maple seedling success depended on the ability to simulate increased nitrogen deposition year after year,” Twombly said. “The manipulations used to reveal the details of this link could not have worked in other than a long-term study.”