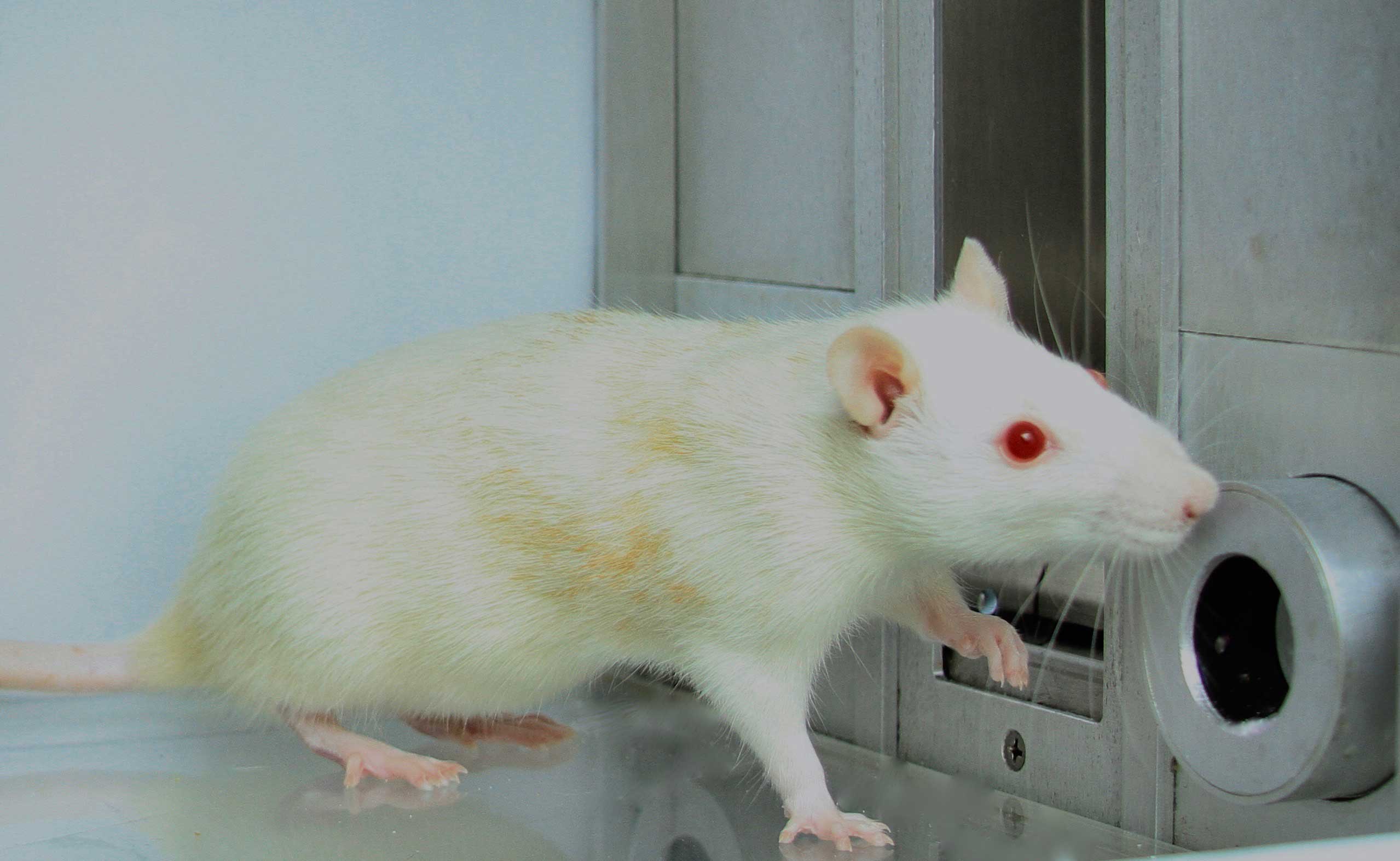 The new University of Michigan study found that activating part of the amygdala, an almond-shaped brain region, intensifies motivation to consume cocaine far beyond ordinary drug levels, similar to its ability to intensify motivation for sweet foods such as sugar.

“This would suggest that the amygdala plays a key role in drug addiction,” said Shelley Warlow, a U-M psychology graduate student and the study’s lead author.

In addiction, drugs become the sole object of desire. Yet many people try drugs without becoming addicted and lead normal lives pursuing a healthy balance of different rewards, or even giving up drugs entirely.

However, for addicts, drugs become so attractive as to cause intense motivation focused entirely on obtaining drugs at the expense of other normal life rewards.

“Understanding brain areas and the mechanisms involved in this intense motivation will be important in developing treatments for addiction and other compulsive disorders,” Warlow said. 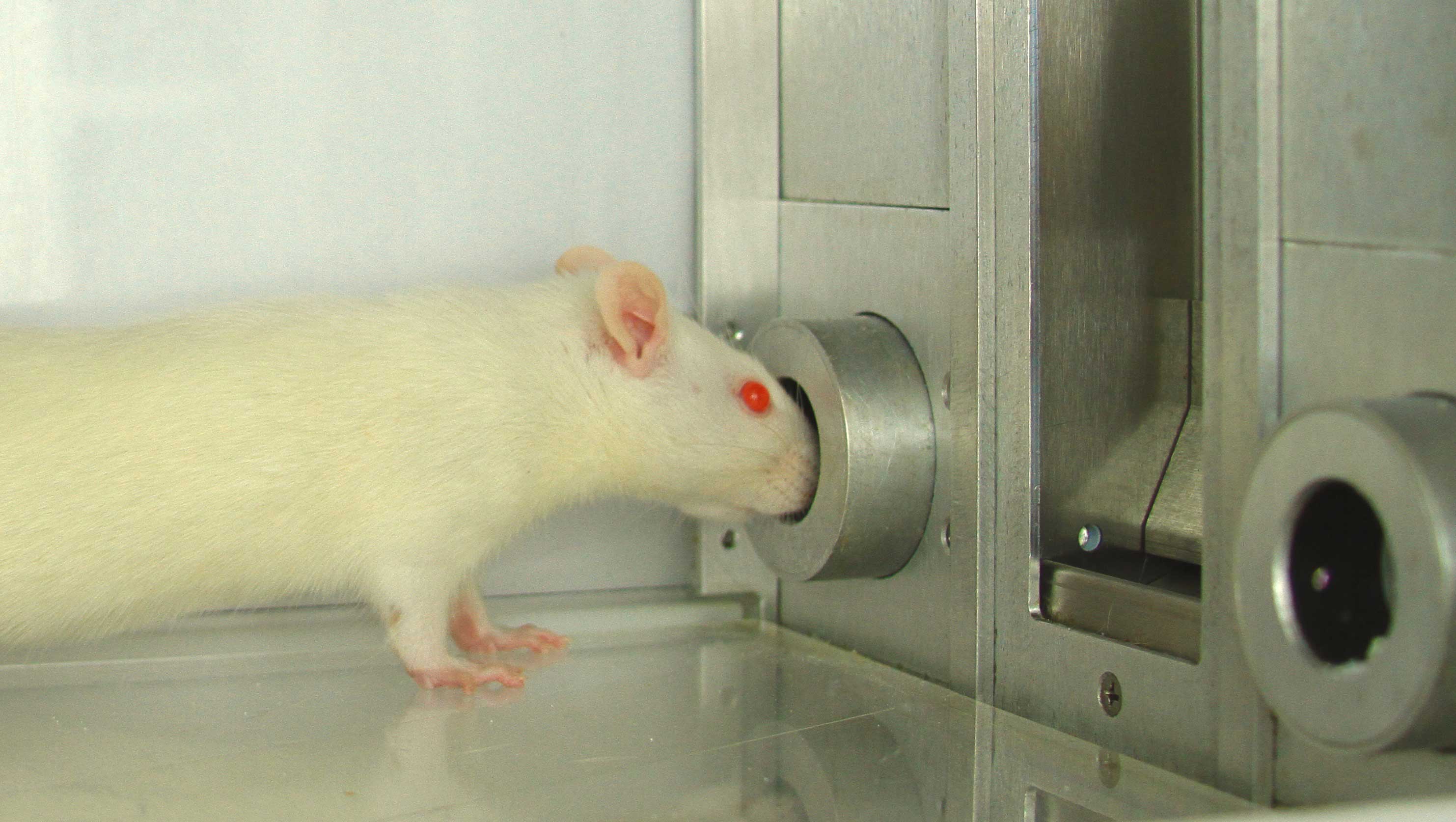 Whenever rats would poke their nose into one particular hole to earn intravenous cocaine, a laser light would also painlessly activate the neurons in the central amygdala at the same time. Poking their nose into a different hole earned identical cocaine, but never activated the amygdala.

When able to freely choose between those two cocaine rewards, rats focused only on the port that earned cocaine together with amygdala-activating laser, consumed much more cocaine than rats without amygdala activation, and avidly nibbled around the laser-cocaine hole as though seeking more. Rats were also willing to work almost three times harder for the cocaine when paired with amygdala activation, the study indicated.

Rats appeared to be indifferent to amygdala laser activation when offered by itself. The amygdala activation only intensified motivation when cocaine was also present. By contrast, when the researchers temporarily inactivated the amygdala using a painless drug infusion, rats completely stopped responding for cocaine altogether.

The study, which appears in the Journal of Neuroscience, was also conducted by Mike Robinson, assistant professor of psychology and neuroscience at Wesleyan University, and Kent Berridge, U-M’s James Olds Distinguished University Professor of Psychology and Neuroscience. The National Institute on Drug Abuse funded the research.