ADHD meds may be a prescription for bullying 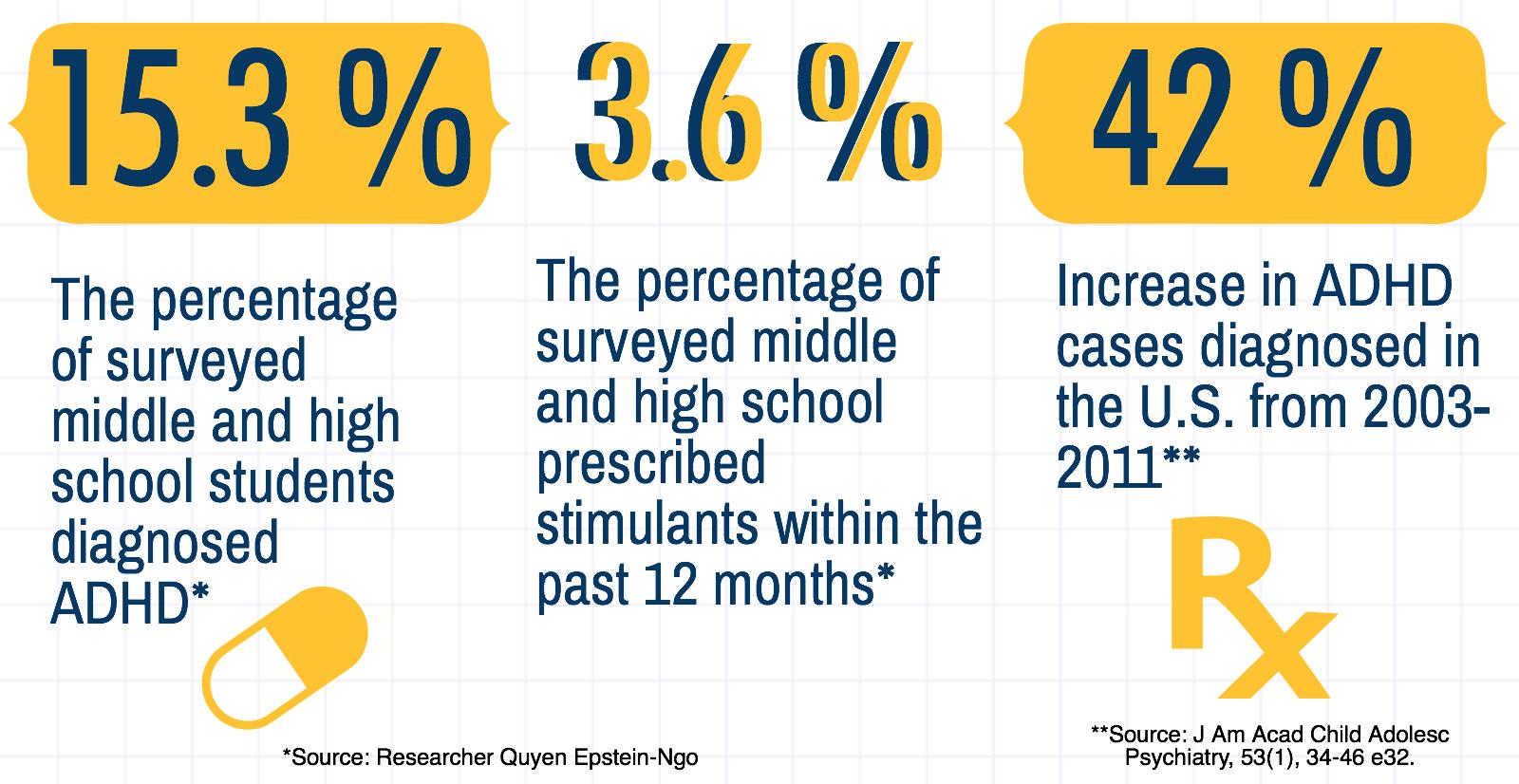 ANN ARBOR—Kids and teens who take medications like Ritalin to treat attention-deficit hyperactivity disorder are twice as likely to be physically or emotionally bullied by peers than those who don’t have ADHD, a new University of Michigan study found.

At even higher risk were middle and high school students who sold or shared their medications—those kids were four-and-a-half times likelier to be victimized by peers than kids without ADHD.

The main findings are the same for both sexes, said the study’s first author, Quyen Epstein-Ngo, research assistant professor at the U-M Institute for Research on Women and Gender and a fellow at the U-M Injury Center. Carol Boyd, professor of nursing, is the principal investigator.

It’s long been known that kids with ADHD have a harder time making and keeping friends and are bullied and victimized more. This study is believed to be the first known to look at how stimulant medications affect their relationships with peers.

“Many youth with ADHD are prescribed stimulant medications to treat their ADHD and we know that these medications are the most frequently shared or sold among adolescents,” said Epstein-Ngo, a licensed clinical psychologist.

The U-M researchers surveyed nearly 5,000 middle and high school students over four years. About 15 percent were diagnosed with ADHD and roughly 4 percent were prescribed stimulants within the past 12 months.

Of those who took ADHD meds, 20 percent reported being approached to sell or share them, and about half of them did.

When looking at the overall figures, relatively few students were asked to divert their medications or did. However, Epstein-Ngo said the numbers don’t tell the entire story. 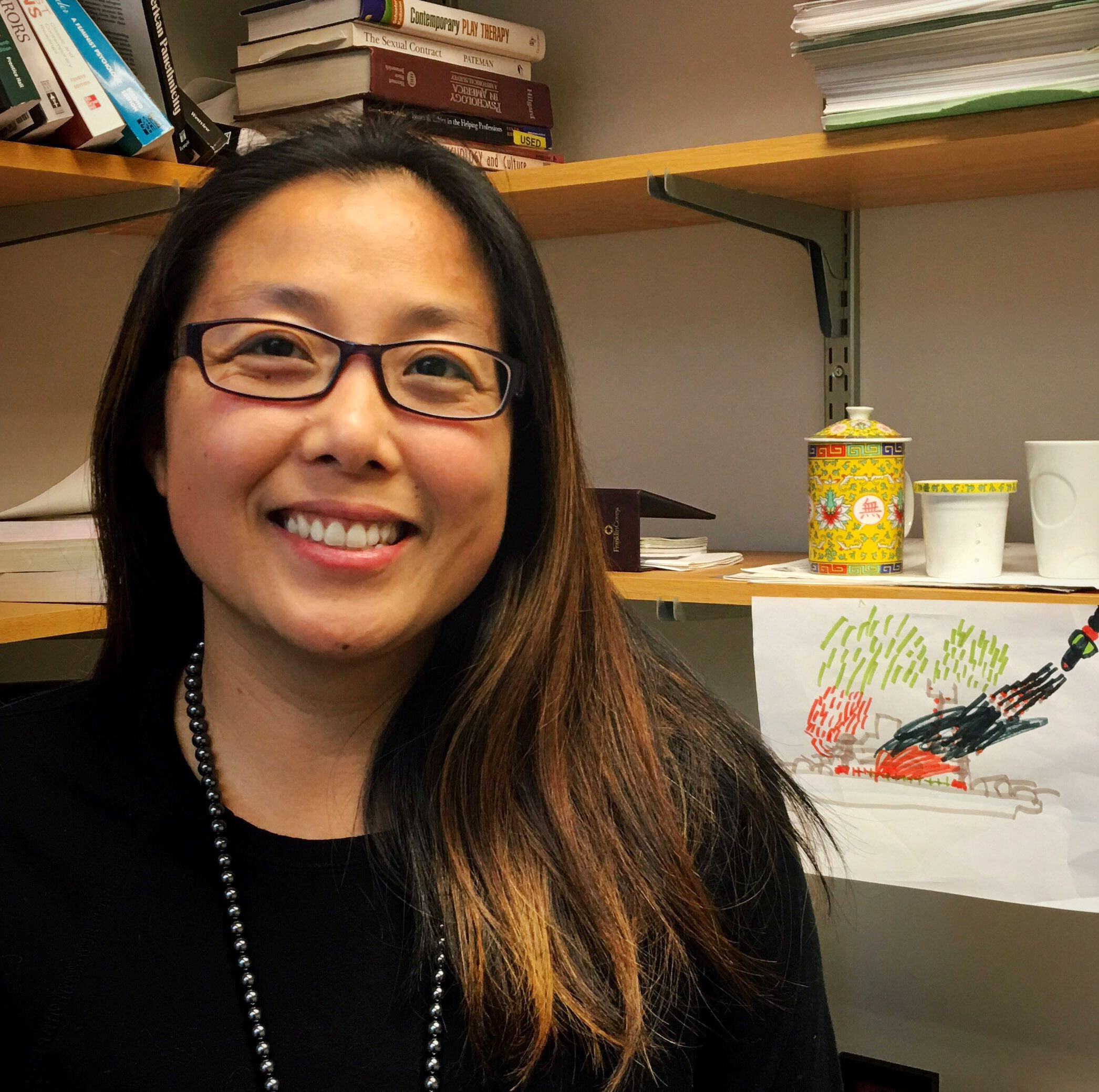 Epstein-Ngo“Having a diagnosis of ADHD has lifelong consequences,” she said. “These youth aren’t living in isolation. As they transition into adulthood, the social effects of their ADHD diagnosis will impact a broad range of people with whom they come into contact.”

Epstein-Ngo said the findings shouldn’t scare parents away from considering a stimulant medication. Rather, the study reinforces why parents must talk to kids about never sharing their medications.

“For some children stimulant medications are immensely helpful in getting through school,” Epstein-Ngo said. “This study doesn’t say ‘don’t give your child medication.’ It suggests that it’s really important to talk to your children about who they tell.”

It’s unclear why kids with prescriptions for stimulant medications are more at risk for bullying and victimization, but Epstein-Ngo said it’s probably several factors.

“Is it a function of the fact that they are in riskier situations, or are they being coerced and forced to give up their medications? Probably a little bit of both,” she said.

Epstein-Ngo believes the biggest takeaway is to have compassion for kids with ADHD.

“I think the biggest misconception about ADHD is that these kids aren’t trying hard enough, and that’s just not the case,” she said. “If these kids could do better they would. With the proper support and treatment they can overcome this.”

The study, “Diversion of ADHD stimulants and peer victimization among adolescents,” is scheduled to appear in the Journal of Pediatric Psychology. It was funded by the National Institute on Drug Abuse.