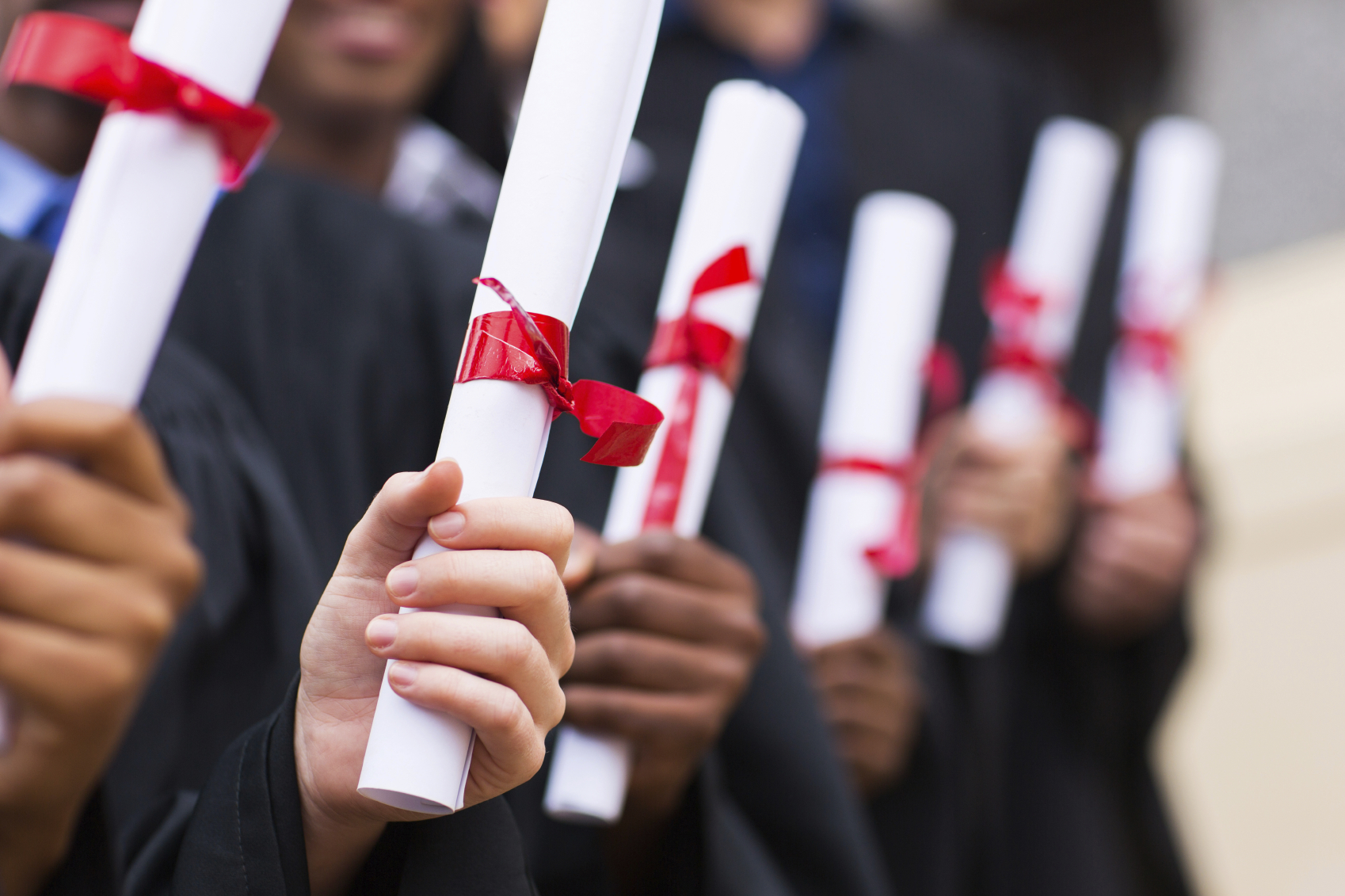 ANN ARBOR—Does having a college degree from a highly selective school make a difference in getting a well-paid job? Not if you’re African-American, says a University of Michigan researcher.

A popular belief in U.S. society is that education is the great equalizer to overcoming social disadvantages and obtaining a good job. In his study, S. Michael Gaddis tests the value of different types of college degrees in the labor market for white and black candidates.

“These racial differences suggest that a bachelor’s degree, even one from an elite institution, cannot fully counteract the importance of race in the labor market,” said Gaddis, a postdoctoral scholar in the Robert Wood Johnson Foundation’s Health Policy Scholars program at the U-M School of Public Health. “Thus, both discrimination and differences in human capital contribute to racial economic inequality.”

Gaddis used a unique field experiment to test the value of different types of college degrees in the labor market for white and black candidates. He created more than 1,000 fake job applicants through email addresses, phone numbers and résumés, and applied to jobs online. Each candidate listed a degree from either an elite school (Harvard, Stanford, Duke) or a nationally ranked, but less-selective state university (University of Massachusetts-Amherst, University of California-Riverside, University of North Carolina-Greensboro).

“Education apparently has its limits because even a Harvard degree cannot make DaQuan as enticing as Charlie to employers,” Gaddis said.

He also says that race results in a double penalty. When employers responded to black candidates, it was for jobs with lower starting salaries and lower prestige than those of white peers. Black applicants received responses for jobs with a listed salary about $3,000 less than white candidates.