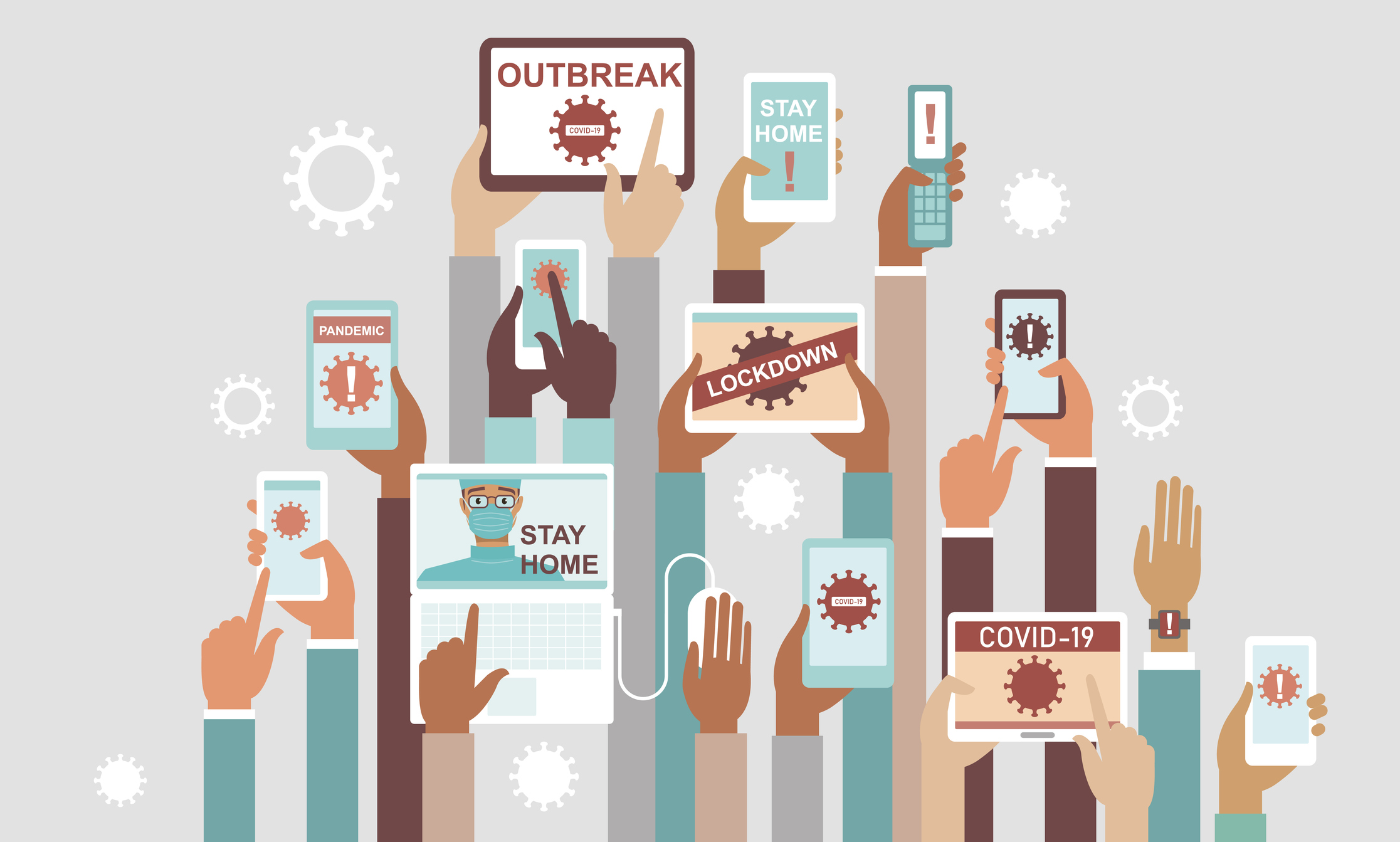 The COVID-19 pandemic has created a perfect storm for age discrimination on social media.

Public discourse and negative sentiment—involving jokes or memes—were found on nearly one out of five Twitter posts related to older adults and COVID-19, according to a recently published University of Michigan analysis in the Journals of Gerontology Series B.

Using various applications and statistical methods, the study provided a large-scale analysis of nearly 83,000 Twitter data that covered 119 days of the coronavirus outbreak from Jan. 23 to May 20, 2020.

About 16% of tweets had ageist content, with most of them that hinting at elements of senicide—or killing of the elderly. The highest ageist content of 53% occurred on March 11, which coincided with when the World Health Organization declared COVID-19 a pandemic.

Xiaoling Xiang, U-M assistant professor of social work and the study’s lead author, said the proportion of tweets that implied the life of older adults is less valuable or downplayed the pandemic—(more than 1 in 10)—rose as quickly as one day after each increase in informative tweets related to COVID-19 risk factors.

A small proportion (less than 5%) supported the idea of just isolating older adults, the study showed.

“These findings provide evidence that more directly implicate social media as an online platform that reproduces and reinforces existing ageism in society than descriptive findings from previous studies,” she said.

Almost three-quarters (73%) with “jokes/ridicule” targeted older adults, half of which were “death jokes.”

Researchers said an examination of top words in tweets revealed subtle forms of ageism, which are not as extreme as senicide but harmful, nonetheless. “Elderly” was the most commonly used term related to older adults in the data, which is often used negatively and associated with frailty, vulnerability and senility, according to the study.

Words such as “vulnerable,” “immunocompromised” and “sick” often appear next to terms referring to older adults, whereas “young” and “healthy” appeared together.

“The words associated with vulnerability appeared both in tweets that showed apathy toward older adults and in tweets that advocated for the protection of older adults,” Xiang said. “Language choices are critical to social identities.”

The pandemic seems to have continued the intergenerational conflict between Baby Boomers and Millennials, which differed on issues such as climate change, health care, social security, affordable housing and the 2020 presidential primary election.

“The COVID-19 crisis appeared to have intensified these generational divisions,” Xiang said.

But the findings weren’t all gloomy for the two generations: There were glimpses of solidarity and a keen awareness of ageism.

Some tweets, for instance, asked whether people would be just as anxious to end the lockdown if COVID-19 was killing children instead of older adults and called for everyone’s patience, citing that every life is precious. Some tweets also used the #ageism to raise awareness.