Americans have worse health than people in other high-income countries 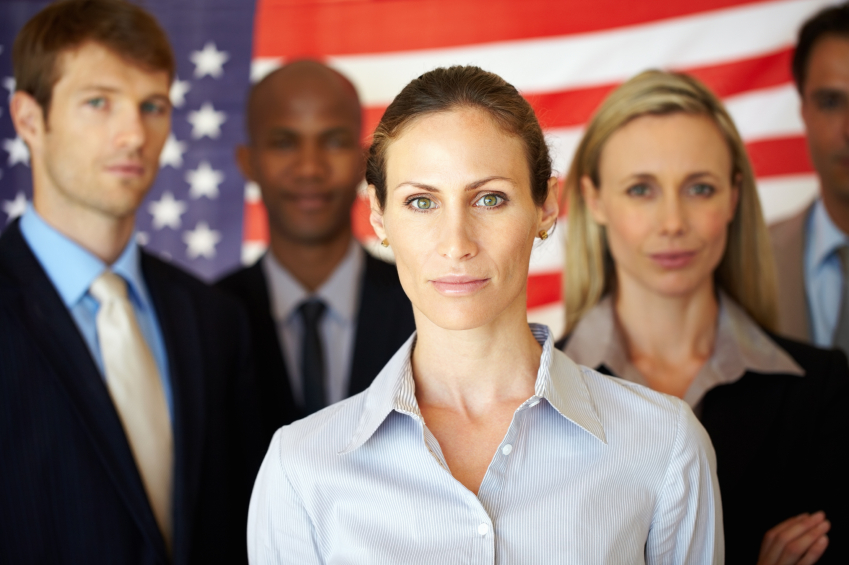 WASHINGTON—On average, Americans die sooner and experience higher rates of disease and injury than people in other high-income countries, says a new report from the National Research Council and Institute of Medicine.

The report finds that this health disadvantage exists at all ages from birth to age 75 and that even advantaged Americans—those who have health insurance, college educations, higher incomes and healthy behaviors—appear to be sicker than their peers in other rich nations.

Ana Diez-Roux, University of Michigan professor and chair of the Department of Epidemiology in the School of Public Health, served on the panel that wrote the report.

“The systemic nature of the problem was surprising to the committee, and suggests that a number of interrelated environmental and policy factors may be playing an important role,” Diez-Roux said.

“We were struck by the gravity of these findings,” said Steven Woolf, professor of family medicine at Virginia Commonwealth University and chair of the panel that wrote the report. “Americans are dying and suffering at rates that we know are unnecessary because people in other high-income countries are living longer lives and enjoying better health. What concerns our panel is why, for decades, we have been slipping behind.”

The report is the first comprehensive look at multiple diseases, injuries and behaviors across the entire life span, comparing the United States with 16 peer nations—affluent democracies that include Australia, Canada, Japan and many western European countries. Among these countries, the U.S. is at or near the bottom in nine key areas of health: infant mortality and low birth weight; injuries and homicides; teenage pregnancies and sexually transmitted infections; prevalence of HIV and AIDS; drug-related deaths; obesity and diabetes; heart disease; chronic lung disease; and disability.

Many of these health conditions disproportionately affect children and adolescents, the report states. For decades, the U.S. has had the highest infant mortality rate of any high-income country, and it also ranks poorly on premature birth and the proportion of children who live to age 5. U.S. adolescents have higher rates of death from traffic accidents and homicide, the highest rates of teenage pregnancy, and are more likely to acquire sexually transmitted infections. Nearly two-thirds of the difference in life expectancy between males in the U.S. and these other countries can be attributed to deaths before age 50.

These findings build on a 2011 Research Council report that documented a growing mortality gap among Americans over age 50.

“It’s a tragedy. Our report found that an equally large, if not larger, disadvantage exists among younger Americans,” Woolf said. “I don’t think most parents know that, on average, infants, children and adolescents in the U.S. die younger and have greater rates of illness and injury than youth in other countries.”

The panel did find that the U.S. outperforms its peers in some areas of health and health-related behavior. People in the U.S. over age 75 live longer, and Americans have lower death rates from stroke and cancer, better control of blood pressure and cholesterol levels, and lower rates of smoking.

The report examines the role of underlying social values and public policies in understanding why the U.S. is outranked by other nations on both health outcomes and the conditions that affect health. For example, Americans are more likely to engage in certain unhealthy behaviors, from heavy caloric intake to behaviors that increase the risk of fatal injuries, the report says. The U.S. has relatively high rates of poverty and income inequality and is lagging behind other countries in the education of young people.

However, the panel’s research suggests that the U.S. health disadvantage is not solely a reflection of the serious health disadvantages that are concentrated in the U.S. among poor or uninsured people or ethnic and racial minorities. Americans still fare worse than people in other countries even when the analysis is limited to non-Hispanic whites and people with relatively high incomes and health insurance, nonsmokers, or people who are not obese.

“The committee highlighted the need for a national debate on this important, yet not well known, issue. In addition to noting some important research needs, the committee urged redoubled efforts to use the knowledge we already have to address many of the health problems involved through proven intervention and policy strategies,” Diez-Roux said. “It is also important to gain understanding of various policy initiatives that have been used in other countries, and consider their applicability to the United States.”

“A number of research groups at the University of Michigan, including the School of Public Health and other units, are actively engaged in research to understand the multilevel determinants of population health. Much of this research may have direct bearing on understanding and acting to reduce the US health disadvantage.”