Americans reflect on Apollo 11 and the space program 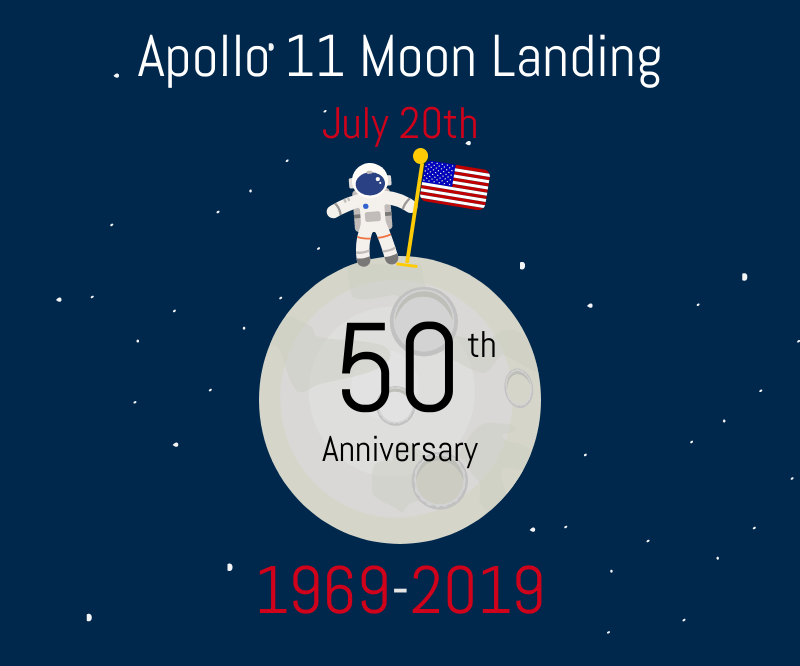 ANN ARBOR—On the 50th anniversary of the first Apollo landing on the moon, American adults cite the 1969 lunar landing as NASA’s most important achievement in its 60-year history.

In a national survey conducted by the University of Michigan, 35% of American adults (age 18 or older) mention the first lunar landings as one of the two most important achievements of NASA when asked in an open-ended format.

“This level of public recall and recognition reflect the deep-seated impact of the first moon landing in American culture,” said Jon Miller, director of the International Center for the Advancement of Scientific Literacy at U-M’s Institute for Social Research.

It is important to recognize that only 45% of today’s adults were alive at the time of the first lunar landing on July 20, 1969.

Although the lunar landing was the most frequently mentioned NASA achievement over the last 60 years, many American adults pointed to other achievements, including the exploration of our solar system and the improvement of our understanding of the planetary system. Other adults noted the important technologies that have been produced by the space program and transferred to civilian uses, especially in communication and computer technologies.

Miller’s 2018 survey repeated an earlier question used in a national survey in 1988 about the value of spin-off technologies from the space program. When asked to agree or disagree with the statement “The space program has paid for itself through the creation of new technologies and scientific discoveries,” 56% of adults agreed in 1988 and 69% agreed 30 years later in 2018.

“This pattern reflects a long-standing public belief in the indirect benefit of the space program apart from spectacular events like the lunar landing,” Miller said.

American adults continue to see current space activities as a part of the human instinct for exploration. When asked to agree or disagree with the statement “The United States should seek to explore space in the same spirit that led Europeans to explore this planet in earlier centuries,” 69% of adults agreed in 1988 and 72% agreed in 2018.

“This level of public recall and recognition reflect the deep-seated impact of the first moon landing in American culture.” Jon Miller

The results indicate that a majority of American adults continue to recognize the first lunar landing as a landmark achievement for NASA and for the U.S., Miller said.

American adults continue to recognize the value of new technologies and new scientific discoveries that flow from the space program, he said. More than 70% of American adults think the U.S. should continue to explore space in the same spirit as the early European explorations of Earth.

The 2018 Michigan Scientific Literacy Study is based on a national probability sample of U.S. households from a U.S. Postal Service listing of all occupied households. The data were collected by AmeriSpeak, a panel service operated by the National Opinion Research Center at the University of Chicago. The November-December survey included online and telephone interviews with 2,312 adults age 18 and older.

The 1988 survey was conducted by the Public Opinion Laboratory at Northern Illinois University using a national sample of households. A total of 2,041 adults were interviewed by telephone. The results from this study were reported in the National Science Board’s Science and Engineering Indicators, 1988.