An indepth look at health care spending by those under 65 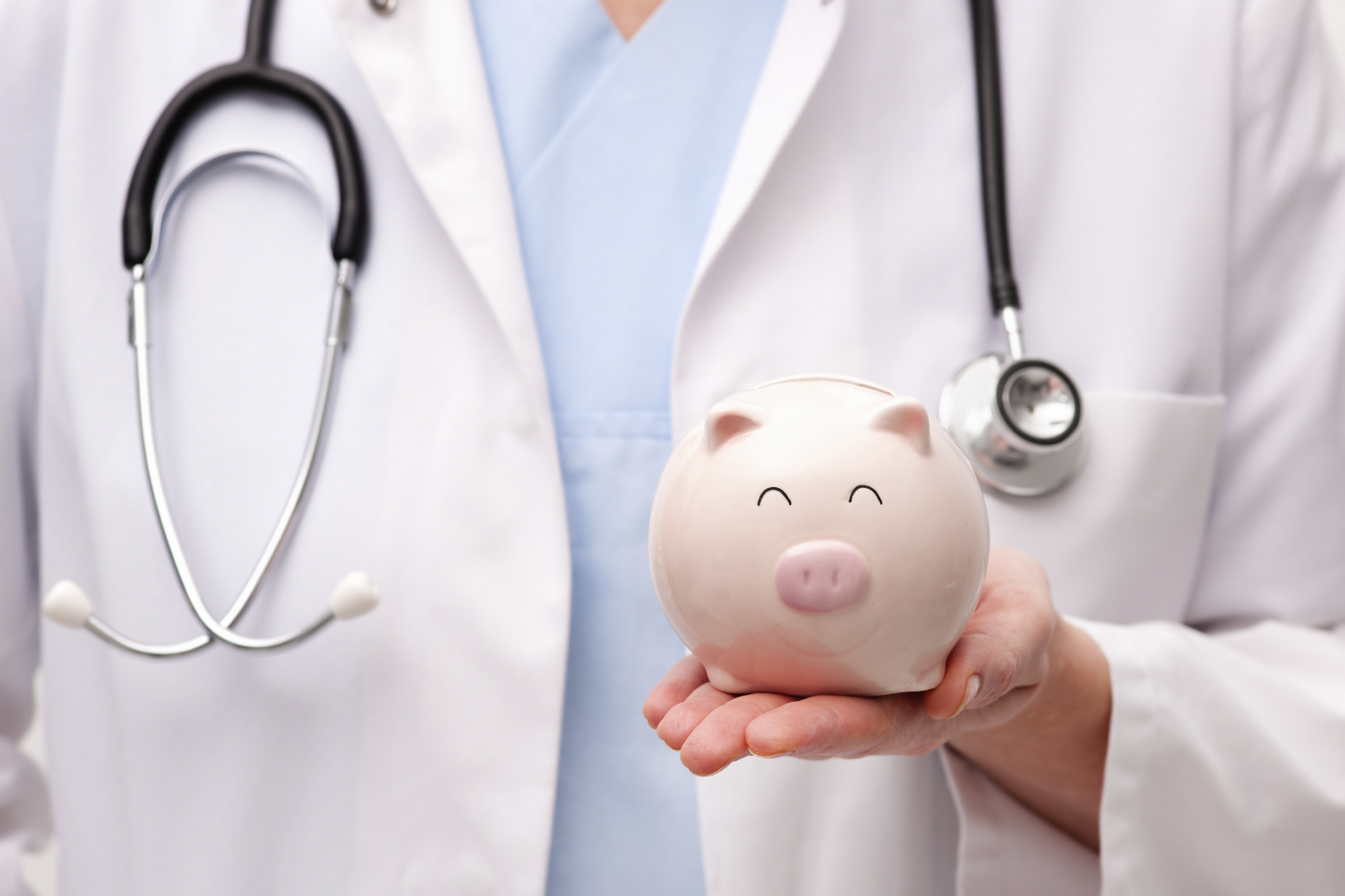 ANN ARBOR—Less than a week after the U.S. Supreme Court heard oral arguments in a case that could have great impact on the Affordable Care Act, new research from the University of Michigan paints a picture of health care spending by the group most targeted under what has become known as Obamacare.

The U-M School of Public Health study of Americans under 65 not only offers a glimpse into what may happen if King v. Burwell “unravels the subsidies in the federal health insurance exchange,” said study author Richard Hirth, but it could offer insight into how well insurance markets will respond to the long-term spending by this population.

U-M researchers, along with a member of Arbor Research, used the Truven Health MarketScan database to look at six years (2003-08) of claims representing millions of employees and dependents from 100, primarily self-insured, medium and large employers. The number of enrollees jumped during the period from 8 million in 2003 to 41 million in 2008.

“It is well-known that in any given year, spending will be highly concentrated,” said Hirth, associate chair and professor in the Department of Health Management and Policy. “The top 5 percent will account for nearly half of all health expenditures and the bottom 50 percent will only account for about 5 percent of spending.”

“There is considerable persistence of spending on both ends of the spectrum,” Hirth said. “Those who are low spenders tend to remain that way. The fact that 70 percent of the under-65 population was never in the top 10 percent of spenders over a six-year period suggests that many low-cost individuals will likely drop out of the market.”

Hirth said the research offers those who administer health care a picture of how the past could predict future spending, which could inform disease management programs and interventions designed to mitigate future costs.

“While it is not surprising that chronic conditions such as diabetes and AIDS had the strongest ability to predict spending well into the future, the fact that even more acute conditions and relatively severe psychiatric diagnoses maintained much of their ability to predict future spending implies that efforts to manage these conditions and their long-term trajectories may be more significant than previously realized,” he said.

Other researchers were Helen Levy, Jeffrey Smith, Sebastian Calónico and Anup Das of the U-M School of Public Health and Teresa Gibson of Arbor Research.

Hirth and Levy are affiliated with the U-M Institute for Healthcare Policy and Innovation.