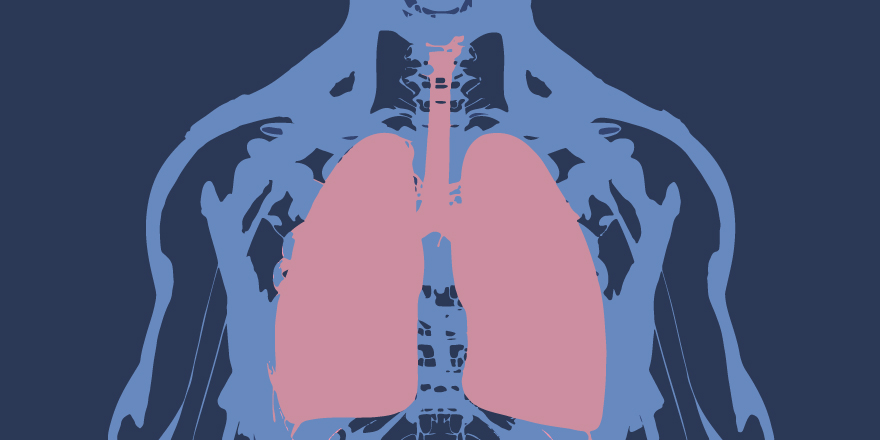 ANN ARBOR—Treating members of a household known to be infected with tuberculosis could prevent more new cases than screening and treating the community at large, according to an analysis led by a University of Michigan researcher.

The analysis, published in the current issue of the International Journal of Epidemiology, looked at households in 106 public health centers in Lima, Peru, between 2009 and 2012, as part of a study led by researchers at Harvard University and Socios En Salud (Peru). The centers serve an estimated 3.3 million people.

The researchers showed that treating household contacts of those known to be infected with TB could prevent as many as four times as many TB cases on a per-treatment basis than by screening and providing treatment in the community at large.

“Our analysis suggests that targeting screening and treatment on people with household exposure to TB would prevent more cases on a per-screening basis than untargeted community-wide efforts,” said Jon Zelner, assistant professor of epidemiology at U-M’s School of Public Health.

“It suggests that these efforts are worth trying in urban settings like Lima, which has a high incidence of TB and low HIV prevalence. We should be looking at this as an approach in other similar contexts.”

According to the World Health Organization, TB is one of the top 10 causes of deaths worldwide. In 2015, 10.4 million people fell ill with tuberculosis and 1.8 million died from the disease. According to WHO, over 95 percent of tuberculosis deaths occur in low- and middle-income countries. Six countries account for 60 percent of the total cases of TB, with India leading the count, followed by Indonesia, China, Nigeria, Pakistan and South Africa.

Progress to control the disease is not keeping up to meet the goals of reducing tuberculosis-related deaths by 80 percent by 2030, the researchers say, adding that improving current tools to identify cases more promptly to interrupt future transmission is a critical step towards accomplishing these goals.