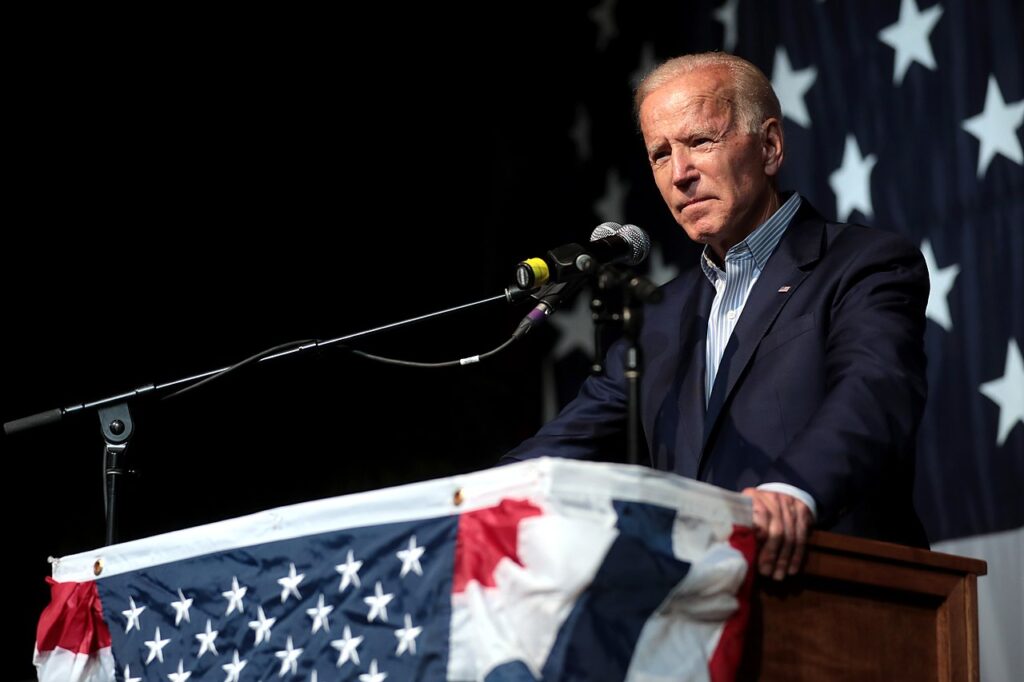 A presidential inauguration offers an opportunity to examine leadership styles—as well as the substance—of both the outgoing and incoming commanders-in-chief.

To call this presidential transfer of power between Donald Trump and Joe Biden unprecedented is a vast understatement. For starters, Trump isn’t expected to attend Biden’s ceremony, breaking a longstanding norm and sign of peaceful transition, and the outgoing leader hasn’t even conceded the race. He has, in fact, rejected the results of a free, fair and certified election at the state and national levels. He called on his supporters to rise up against the results, which has spurred protests across the country and the deadly invasion of the U.S. Capitol on Jan. 6. For his role in that insurrection, he has been impeached with bipartisan support and faces trial in the Senate after his term ends.

If that weren’t enough, Biden assumes the office during a pandemic that has claimed the lives of hundreds of thousands of U.S. citizens and an economy that has struggled mightily. Any one of these challenges—and others he faces—would fit the definition of “crisis leadership,” but Biden and a newly divided Congress are leading during a litany of domestic and global challenges. 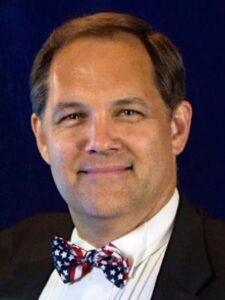 Scholars will be delving into these divided, dangerous times for many decades to come. Taking a real-time pass at exploring the leadership implications is Mike Barger, executive director of Ross Online and clinical assistant professor of business administration at the University of Michigan’s Ross School of Business.

Barger’s distinguished resume includes a 13-year career in the U.S. Navy as a pilot, flight instructor and, ultimately, chief instructor at the Navy Fighter Weapons School (commonly called TOPGUN). He left the Navy to be a founding member of JetBlue Airways and created JetBlue University, the company’s centralized training department.

What will President-elect Joe Biden will be up against as he assumes the office and how as a leader he should respond?

As Biden takes office, he will be facing some significant challenges. These are four of the most critical:

Historian, filmmaker and Ann Arbor native Ken Burns had an intriguing take recently in Politico. He said it’s important to explore the points at which our country has been most challenged, including right now. He recalled the leadership of Franklin Delano Roosevelt during the Great Depression and World War II, noting his “authentic empathy for his fellow citizens” and “understanding of their needs and aspirations.” This would seem quite a charge to keep, especially now. Do you see those as valuable traits of our national leaders now? If so, how can they achieve it?

Over these past four years, it has been clear the outgoing administration demonstrated very little genuine concern for the American people. Rather, leaders in Washington often demonstrated great concern for their own needs, frequently failing to serve even the most basic interests of those who elected them to office. Going forward, Biden must find a way to convince the American people he truly has our best interests in mind and at heart. He knows, as do we all, the major issues that have divided our country. Early in his term, our new president must take tangible and purposeful steps that demonstrate not only his awareness and understanding of these issues, but also his ability and commitment to take progressive action on them.

How will the recent events in Washington shape future expectations and behaviors of stakeholders, both politically and for business leaders? What should we expect to be different going forward?

There has been a great deal of recent discussion among business leaders about the extent to which they are obligated to serve the interests of a wide range of stakeholders, not simply shareholders. While this debate will continue, we are seeing significant changes in the way business leaders acknowledge and more consistently respond to the interests of employees, customers, community leaders, regulators and other non-investor groups. One reason is that these stakeholders are collectively becoming more explicit with their expectations and more vocal when expectations aren’t being met.

Given recent events in Washington, I expect constituents to increasingly demonstrate similar behaviors with governmental officials. Elected leaders should expect those who put them in office to make their needs and expectations very clear. When legislative actions aren’t serving the interests of these stakeholders, feedback will be emphatic and immediate. Going forward, officials will be expected to provide much more frequent and substantive communication, with greater levels of transparency. The public will demonstrate less patience with lawmakers, as many Americans have depleted their supply.

Given four years of declining faith in the political process, people will demand to not only know about decisions being made, but also about the decision-making process itself, barriers and individuals that stand in the way, and actions being taken to overcome these obstacles. The erosion of trust in those who govern—and the power of social media to ignite public fervor at the slightest sign of a breach—will force public leaders to more openly and effectively serve the interests of all stakeholders or face tangible and unrelenting pressure from them.

The dysfunction and greed of the outgoing administration have underscored the chasm between those with power and wealth and those without. Have recent events provided a tipping point moment for tangible leadership action to address this chasm?

The outgoing administration’s efforts to polarize the country have resulted in increased pressure for citizens to “pick a side” on many of the country’s most pressing issues. As we have seen, this coerced bifurcation has become more apparent not only on real, long-standing issues, such as the wealth gap and barriers to social equity, but also on largely fabricated issues such as claims of widespread voter fraud and the growing anti-science movement.

Unfortunately, the taking of sides hasn’t simply been a matter of disparate beliefs. Proponents on both sides are becoming more animated—often excessive and occasionally beyond the limits of the law. We are at a tipping point with these issues—both in terms of our lack of meaningful progress to resolve them and in terms of the extreme measures that opposing sides are willing to take.

The great American experiment was founded on the idea that our differences in perspective could actually make us stronger—that our differences are something to celebrate and work through to serve the greater common good. But if we are unwilling or unable to share our differences with the belief that together we may discover the best right answers, we will find ourselves increasingly polarized. Given recent examples of the extent to which some are willing to go in support of their cause, the incoming administration must prioritize tangible leadership actions that not only address the most challenging issues of our time, but also the way we go about resolving our different views on them.

What should we have expected from our leaders during the recent events in Washington? What leadership lessons should we take from these events?

The events of Jan. 6 manifested one of the greatest leadership failures in the history of our country. Much has been reported about the events of the day and the clear abdication of presidential responsibility. How do we move forward as a nation? What must we see from the incoming administration to get us back on track as a people? We must see leaders who are willing and able to effectively lead.

We want to see leaders who are visible, demonstrating a clear awareness of the problem at hand and an authentic readiness to take action. We want to see leaders who are caring and empathetic to the impact of the crisis on all those involved—not manufactured sympathy, but genuine compassion and an acknowledgement that damage has been done. We also want to see leaders who are calm but assertive, actively taking steps to resolve the cause and make things right. Is this what we have seen from our business, community or governmental leadership during the COVID-19 crisis? During our recent social equity crises? During the recent violence in our nation’s capital? If not, it is time to let our leaders know this is what we expect and demand.

Leadership is a people-centric endeavor. It begins with the acceptance of responsibility to serve the interests of those who have placed their trust and confidence in a leader’s ability to lead. It continues with the leader’s consistent demonstration of a willingness to do so. When our leaders demonstrate an inability or an unwillingness to lead, we have a right to let them know of our concern. We have an obligation to our own interests and those of others to hold our leaders accountable and responsible for their actions (or inaction). And when their performance falls short, we should have the courage to let them know what we are seeing so they have the feedback they need to do better.

Leadership is hard. It is complicated. It is a continuous balancing act of competing interests. But we have seen many great examples of how to do it well and these examples all have one thing in common—there is a clear demonstration of commitment to those being served. Let us all make our own commitment to letting our leaders know what we need and how we can work together to do great things in the future. Our nation is and will continue to be great because our Constitution has provided us with a remarkable set of guiding principles. These principles, however, do not preclude or resolve conflicts. This requires the effort of those who have been asked to lead. We cannot allow our recent experiences to diminish our confidence in the future.