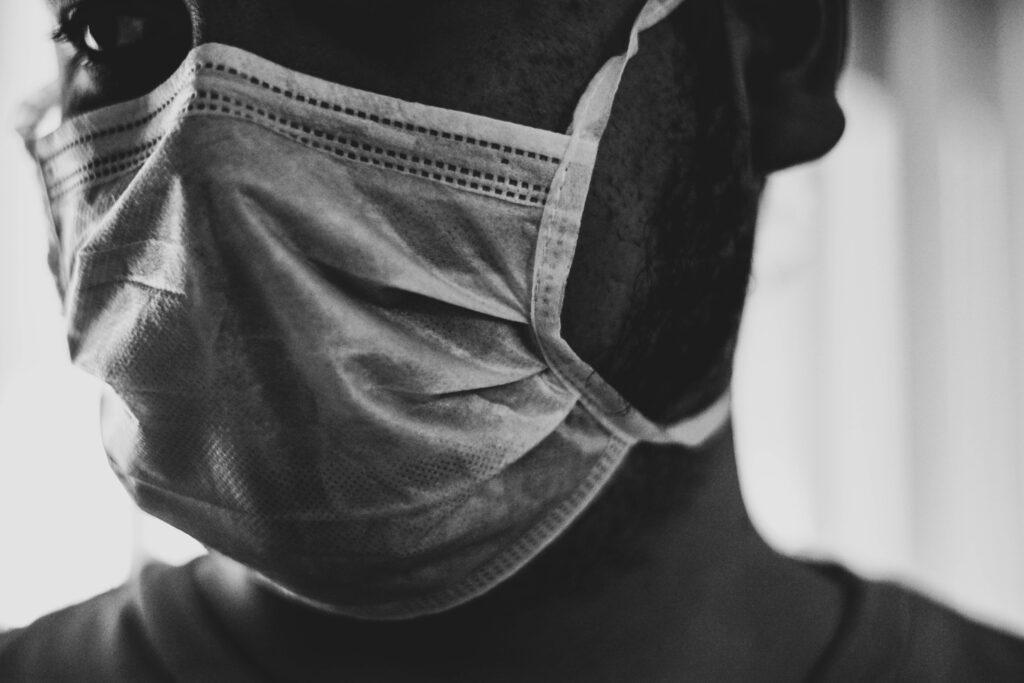 African American COVID-19 patients had the least physician follow-up and the longest delays in returning to work, a University of Michigan study found.

Nonwhite (Black, Asian, Latinx) patients also were most likely to be readmitted to the hospital within 60 days of release, according to the study, which characterizes health disparity trends among COVID-19 patients in Michigan that the pandemic has illuminated nationwide.

Sheria Robinson-Lane, assistant professor at the University of Michigan School of Nursing, and her team looked at health disparities in 2,217 COVID-19 patients discharged from Michigan hospitals in the past year and evaluated 60-day patient outcomes by race and ethnicity.

“Compared to white patients, Black patients were most likely to be furloughed (not necessarily related to health) and less likely to receive modified duties related to ongoing health issues,” Robinson-Lane said. “Those who were not able to return to work had ongoing long COVID symptoms like fatigue, weakness, shortness of breath and a persistent cough.”

Preexisting conditions may have influenced these health trajectories, and higher readmission rates for nonwhite patients could be due to several factors, she said.

“In addition to being more likely to have some underlying health conditions, there is a long history of bias and a low prioritization of the health of persons of color by health care providers,” Robinson-Lane said. “In at least one study of COVID emergency room visits, which we cited in our paper, patients most likely to be sent home from the emergency room and then readmitted within 72 hours after presenting with COVID symptoms were Black.”

About 41% of patients who were discharged from hospitals to extended care facilities initially came from home, rather than from nursing homes and other health care facilities.

“I don’t think people really understand that death isn’t the only outcome, and that it may not come quickly,” she said. “Some people that were living in the community, perhaps independently, not only ended up in the hospital with COVID, but they never went back home. Instead, they went to a nursing home.”

The largest number of deaths post-discharge were among white patients (21.5%), the majority of whom were discharged on palliative care, followed by Black (13.2%), Latinx (11.3%), Asian (10.2%) and Other/Unknown (8.2%). More white patients initially came to the hospital from nursing homes, so they would have more chronic health conditions, but comparatively, more Black patients were hospitalized.

Robinson-Lane said when looking at the findings, it’s important to address the ways bias may influence care outcomes for various populations.

“There is a continued push to sort of rationalize differences and make the person experiencing the disparity at fault, versus acknowledging the various systems at play that may influence care outcomes,” she said.

“For example, in looking at differences in return to work, we can jump to the idea that persons of color have more comorbid health conditions and say that is the result of lifestyle choices. This places the burden of addressing this issue back on the at-risk population and stops us from asking important questions like why are there such large differences in workplace accommodations.”

“There is still a fairly large window afterwards where a lot can go wrong, and there could be a new normal awaiting that patients and families are unprepared for,” she said. “I also think that we have to do a much better job in understanding the sorts of community support available so that everyone can receive optimal support.”

“The study had a large number of people classified as ‘other’ and there isn’t a consistent measure for collecting data on biracial or multiracial individuals, or people who identify as Middle Eastern/North African,” she said.

The study appears in the Journal of the American Medical Directors Association.