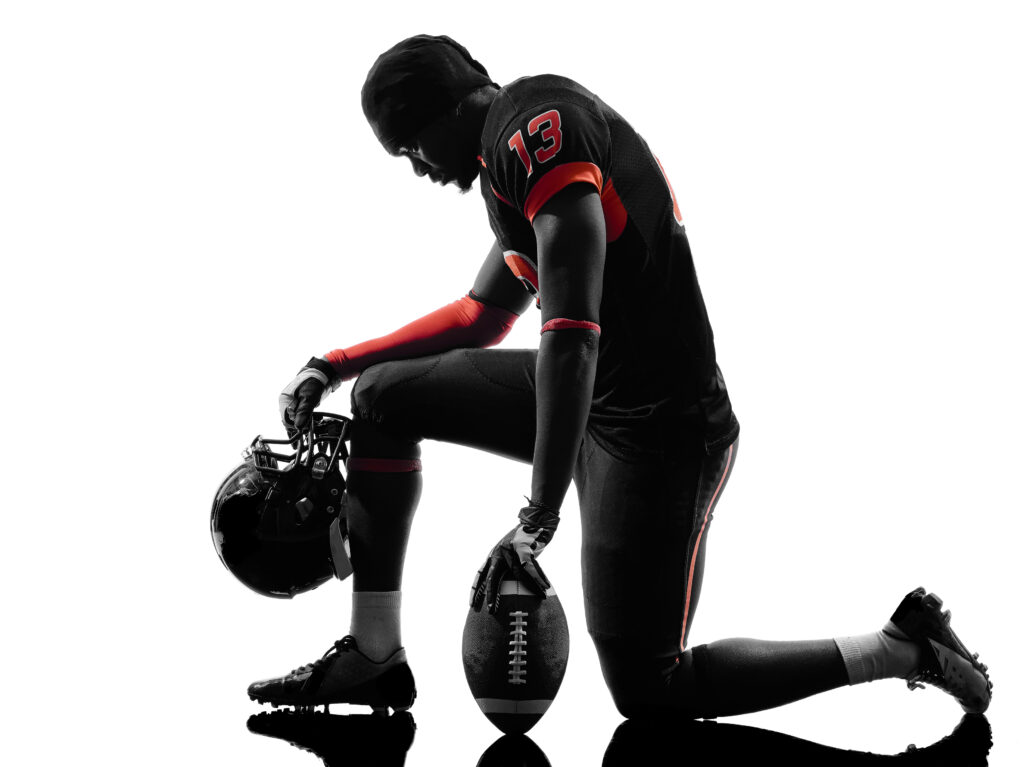 The Black Lives Matter protests against police brutality prompted the NFL to acknowledge it should have listened to players who wanted to peacefully protest and led to NASCAR’s ban of Confederate flags at its races.

Ron Wade, clinical assistant professor of sport management at the University of Michigan School of Kinesiology and former director of marketing for the Detroit Tigers, discusses what these actions mean. 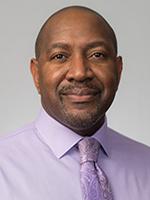 On June 4, NFL Commissioner Roger Goodell issued a video acknowledging the league was wrong not to support peaceful protest. Goodell did not mention Colin Kaepernick, who was blackballed by league owners for kneeling during the national anthem to protest police brutality against African Americans. On June 10, NASCAR announced its Confederate flag ban on its properties. Are these measures sufficient to fuel real change?

I hope so. While both moves are steps in the right direction, these moves alone can’t lead to real, lasting change without continued support and additional resources. Companies are great at “reading the room” and knowing what will get positive PR in the moment, but actual long-lasting change involves work.

Of the two, I think the Confederate flag ban by NASCAR may be more significant in the long term because it signals a move toward the mainstream for a sport with deep ties to the southern United States. NASCAR’s leadership risked alienating a portion of their fan base at a time when attendance, ratings and interest was trending down pre-pandemic. The sport has long struggled with attracting a diverse fan base and only has one African American driver on its top circuit (Bubba Wallace). To make this move is a good step, but to do it and not go further would be foolish, and I think NASCAR’s new leadership (at least in their statements) understands this. These difficult conversations about institutional racism need to continue and involve all levels of NASCAR (drivers, crews, team owners and sponsors) and they need to be frequent.

I’m much more skeptical of the NFL. The league’s response to Colin Kaepernick told everyone where they stood on the issue of peaceful protests of police brutality. For NFL owners to blackball Kaepernick from the league, pass rules preventing players from protesting, and suddenly make a 180-degree turn in a matter of days? NFL leadership has struggled with issues of race and equality in their league for decades, even though a majority of the players are African American. Opportunities for African American coaches and GMs have been few even with the league’s “Rooney Rule,” which requires the NFL to interview minority candidates for top coaching and management jobs.

The players can lead change only so far. The NFL’s billionaire owners need to be willing to admit there is an issue, critically analyze their business practices and listen to the players before any lasting change can occur. How can they take a stand against racism and not address the Washington (Redskins) team name, which is a disparaging and racist term for Native Americans? I’m very skeptical of the NFL’s motivation and commitment.

What policies should sports leagues adopt to create lasting change within the management and ownership structure?

I’ll focus on two. The first is creating an open and honest dialogue about racism within the organization that includes the highest levels of management. I’ve been one of few African American employees at several jobs, and it seems like the burden of making others aware of injustices and racism within an organization always fell upon me and my fellow employees of color. It’s exhausting, but I felt it necessary to improve the organization. In the end it was always frustrating—because we realized it was just a box for human resources to check on their annual to-do list. We knew nothing would change. Everyone from players, management, support staff, game day employees and interns needs to not only be heard, but supported with action.

The second is a critical analysis of hiring practices. Sports is an industry where personal networks have a greater influence on job prospects than ability. Who you know (or who knows you) can determine how far you go in your career. The best internships often go to students with the best connections. The best entry-level jobs go to those interns and it creates a homogenous loop of employees with similar backgrounds and similar experiences. Teams need to review their hiring practices at all levels—especially the on-field/court/ice operations side of things—how are assistant coaches and team support staff hired? How wide are searches conducted?

Do the NFL and NASCAR risk alienating audiences and sponsors? Will this impact revenue?

There’s always a risk in alienating some individuals, but that risk is minimal. Even in a politically polarized country, rights fees and franchise values are still climbing. Opening up your product to more people is good business. Fans that perceive these changes as upsetting are in the minority. Sometimes it’s the knee-jerk reaction to any change in a beloved product, and they come around eventually; other times, it’s racist fans. We’ve seen teams on social media respond by asking those fans to no longer support them. There’s been no loss of revenue as a result.

Does the NFL owe Kaepernick an apology?

On June 15, Roger Goodell finally addressed Colin Kaepernick by name, stating, “Well, listen, if he wants to resume his career in the NFL, then obviously it’s gonna take a team to make that decision. But I welcome that, support a club making that decision and encourage them to do that.” It’s a start, but with all things NFL, I’m skeptical because Goodell only mentioned Kaepernick after being questioned by ESPN. The NFL owes him an apology, and even though Kaepernick’s lawsuit against the NFL has been settled, I doubt if an apology is forthcoming.

Should leagues play an advocacy role in the larger issue of racial injustice?

Yes. Sports often promotes itself as an engine for social change (whether it’s true or not—MLB is particularly guilty of mentioning Jackie Robinson’s name at every opportunity).

Sports can be an engine for social change, it just needs to be more than words and symbolism. It’s hard work, and it won’t be solved with just a donation and a press release. Sports leagues and teams should battle racial injustice everywhere—in their front office, in the cities they play and in the sponsors they court. They should allow their players to speak up about injustice in the world and use their platform to bring issues to light that people may not be aware of. The teams and leagues that embrace this and institute actual change will be looked at in the best light in the future.