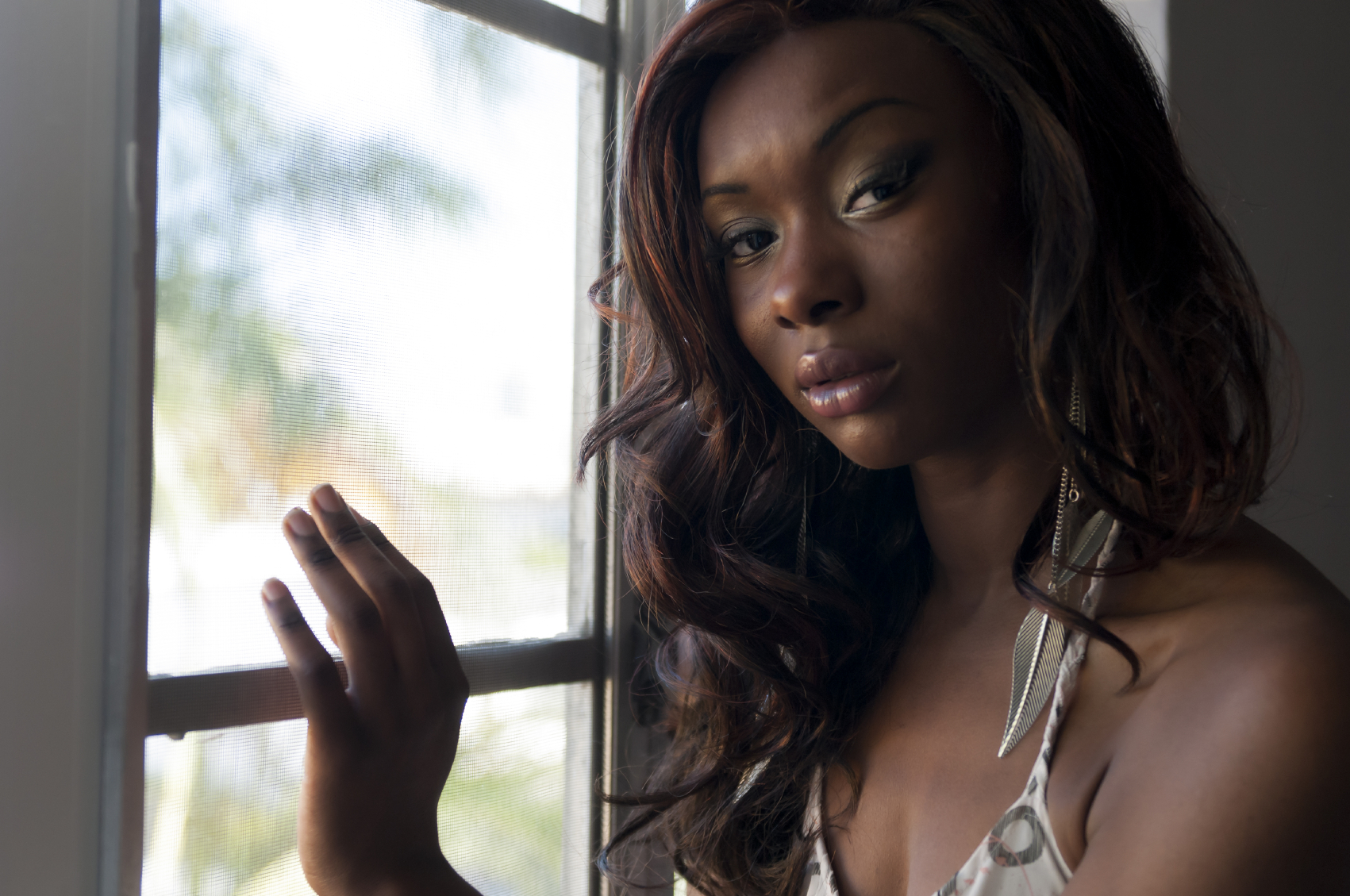 ANN ARBOR—African-American women are equally, if not more, likely to experience infertility than their white counterparts, but they often cope with this traumatic issue in silence and isolation, according to a new University of Michigan study.

African-American women also more often feel that infertility hinders their sense of self and gender identity.

The U-M study may be among the first known to focus exclusively on African-American women and infertility. Most research has been conducted on affluent white couples seeking advanced medical interventions.

Ceballo and colleagues Erin Graham and Jamie Hart interviewed 50 African-American women of different socioeconomic backgrounds about infertility and relationships with friends, relatives and doctors. Their ages ranged from 21 to 52 and most were married. Many of the women had college degrees and worked full-time.

At some point in their lives, the respondents met the medical definition for infertility, a condition in which a woman is unable to conceive after 12 or more months of regular, unprotected sex. The women spent from one to 19 years trying to become pregnant.

In describing the difficulties of getting pregnant, 32 percent of the women discussed stereotyped beliefs that equated being a woman with motherhood. Some responses included: “Emotionally, I felt that I was not complete, because I had not had a child. I didn’t feel like I was a complete woman,” and “It (having no biological children) would label you as a failure.”

Furthermore, infertility was infused with religious significance for some women. They believed God intended women to produce children, which further heightened their sense of shame.

Virtually all of the women dealt with infertility in silence and isolation, even when a friend or relative knew about the woman’s difficulty conceiving. Respondents thought infertility was not as emotionally painful for their husbands and partners, who were not interviewed for the study.

Researchers noted that some women, especially those with secondary infertility, stayed silent about being unable to conceive because discussing it did not elicit sympathy or empathy.

“Women may also reason that other people can neither change their infertility status nor understand what they were experiencing,” Ceballo said.

Other reasons for women’s silence about infertility may have to do with cultural expectations about strong, self-reliant black women who can cope with adversity on their own and with notions about maintaining privacy in African-American communities, she said.

In the interviews, for example, respondents said, “You don’t want people in your business” and “I never said anything to anyone else because in our culture…it was not something that you shared.”

With their interactions with doctors and medical professionals, about 26 percent believed that encounters may have been influenced by gender, race and/or class discrimination. These women talked about doctors who made assumptions about their sexual promiscuity and inability to pay for services or support a child.

Researchers said they were surprised to learn that highly educated women with high incomes were equally likely as low-income African-American women to report discrimination in medical settings. In addition, the cost of fertility treatments was prohibitively high for most respondents.

Overall, when black women could not conceive a child, it negatively affected their self-esteem. They saw themselves as abnormal, in part, because they did not see other people like themselves—African-American, female and infertile—in social images, Ceballo said.