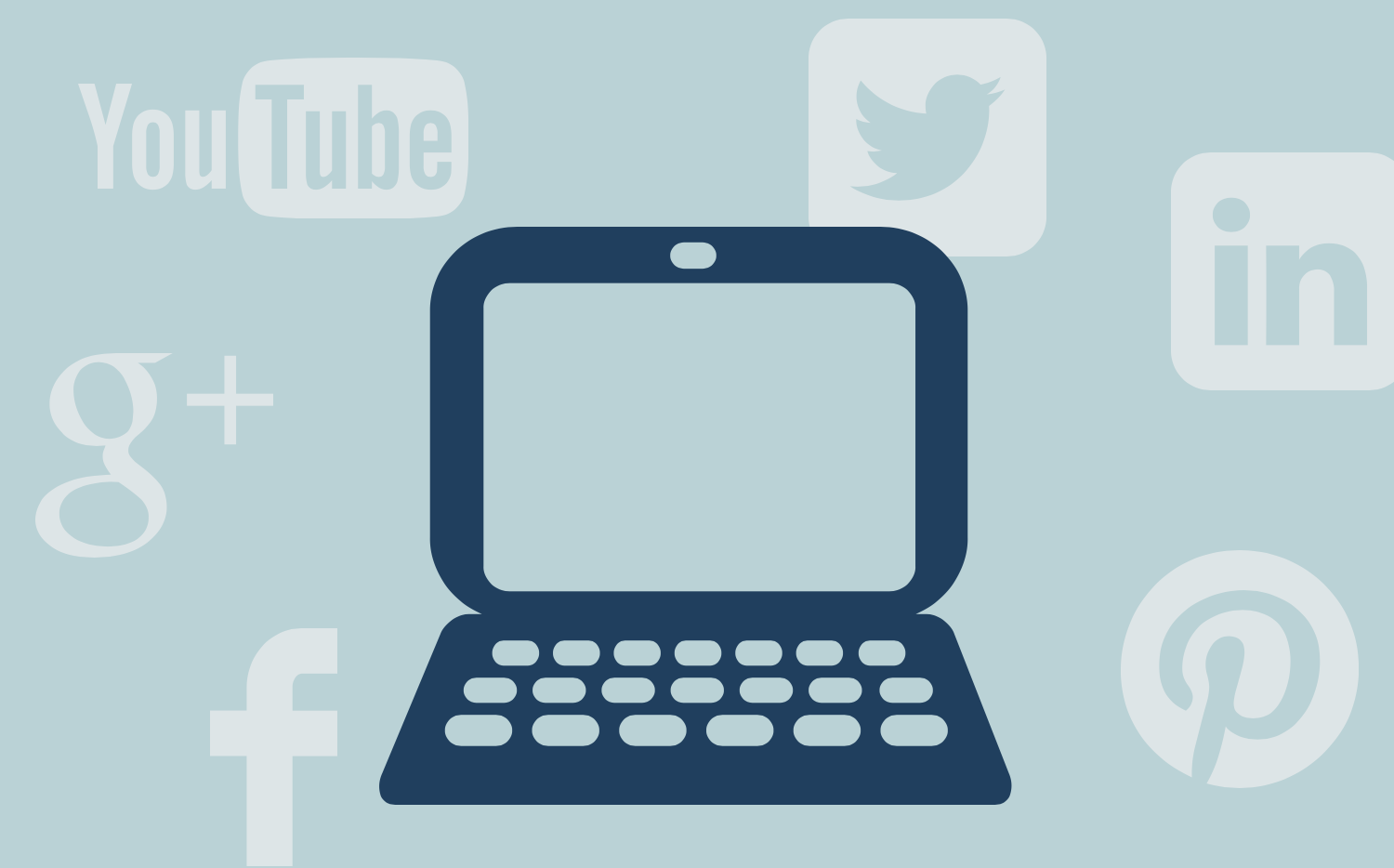 ANN ARBOR—Indian Prime Minister Narendra Modi engaged celebrities effectively on social media in the run-up to the 2014 general elections in India to raise his visibility and help his electoral ambitions, a new University of Michigan study shows. 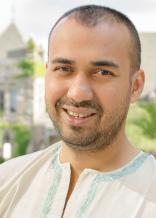 Joyojeet Pal, associate professor at the U-M School of Information, examined more than 9,000 tweets from @narendramodi between February 2009 and October 2015 to research Modi’s engagement with Indian public figures pre- and post-elections.

“Modi inherited a unique situation in that his rise to political leadership coincided with the expanding use of social media in India,” Pal said. “As a result, a vast range of celebrity engagements, both during the campaign period, and in the subsequent leadership of the government, were enabled and widely disseminated with greater access to digital media outreach online.”

According to Pal, there were three distinct phases of engagement that happened in the six years he studied Modi’s tweets.

“One of the ways he engaged was by calling out celebrities,” Pal said. “So for example, he would use the hashtag of a celebrity, like @deepikapadukone, and ask her to encourage young people to vote.”

Pal says that social media users may not have known if Modi knew the actress Deepika Padukone, but his tweets suggest that he did. More importantly, it also suggests that he was interested in encouraging citizens to vote. Even if the celebrity is reluctant to take a position in favor of or against a politician, their exchange with Modi ends up being suggestive of a positive relationship.

Pal points out that after the elections, Modi’s engagement with celebrities was promoted as being in “the national interest.”

“This is an important part of branding and cultivating celebrities to be on your side,” he said.