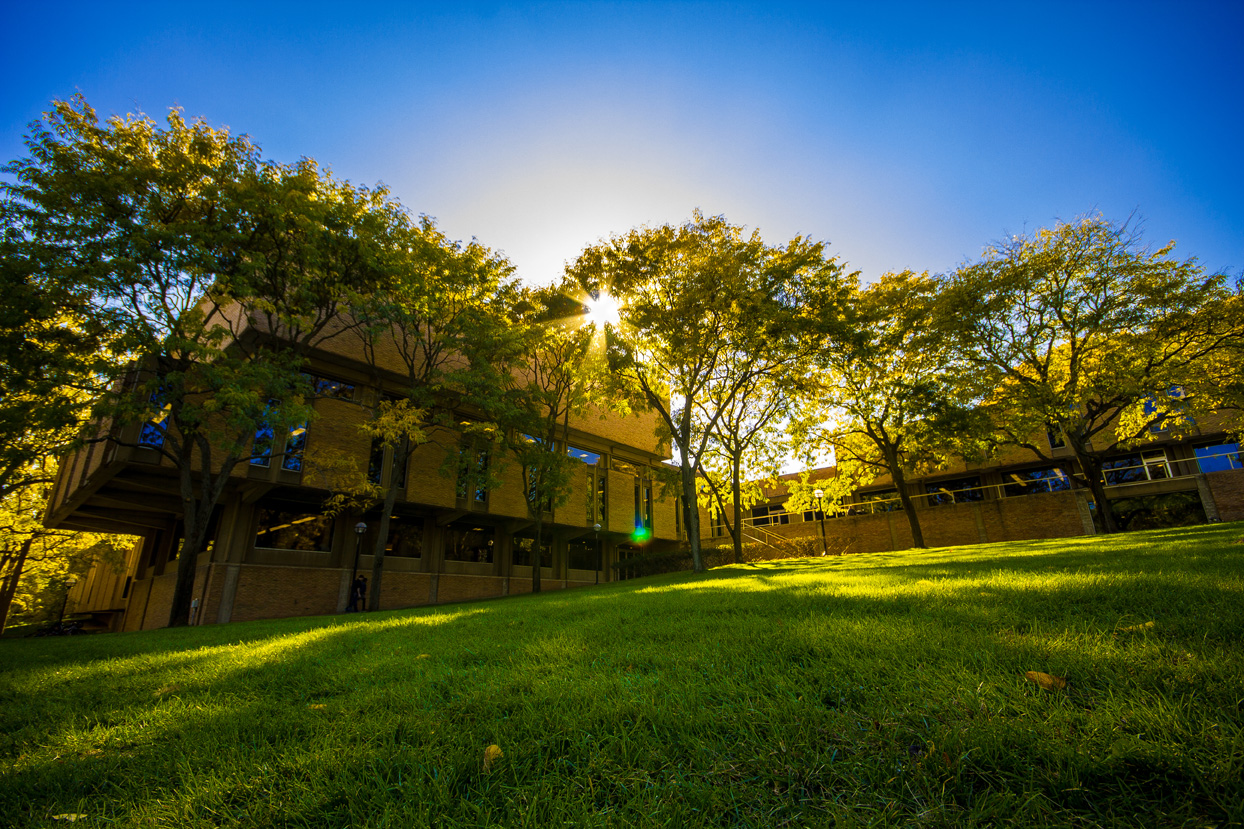 President Mary Sue Coleman announced the gift to the university community today at the President’s Leadership Breakfast where she shared her plans for the upcoming year.

“We do art and science very well at this university; what binds the two is the university’s capacity for creativity,” Coleman said. “With their generosity, the Brehms are expanding the U-M environment for creative work and creative approaches. This transformation of SMTD is genuinely exciting, and complements new performance spaces such as the Walgreen Drama Center and Arthur Miller Theatre.”

Construction for the project, pending regental approval, will commence in early 2014 and is expected to be completed in about two years. 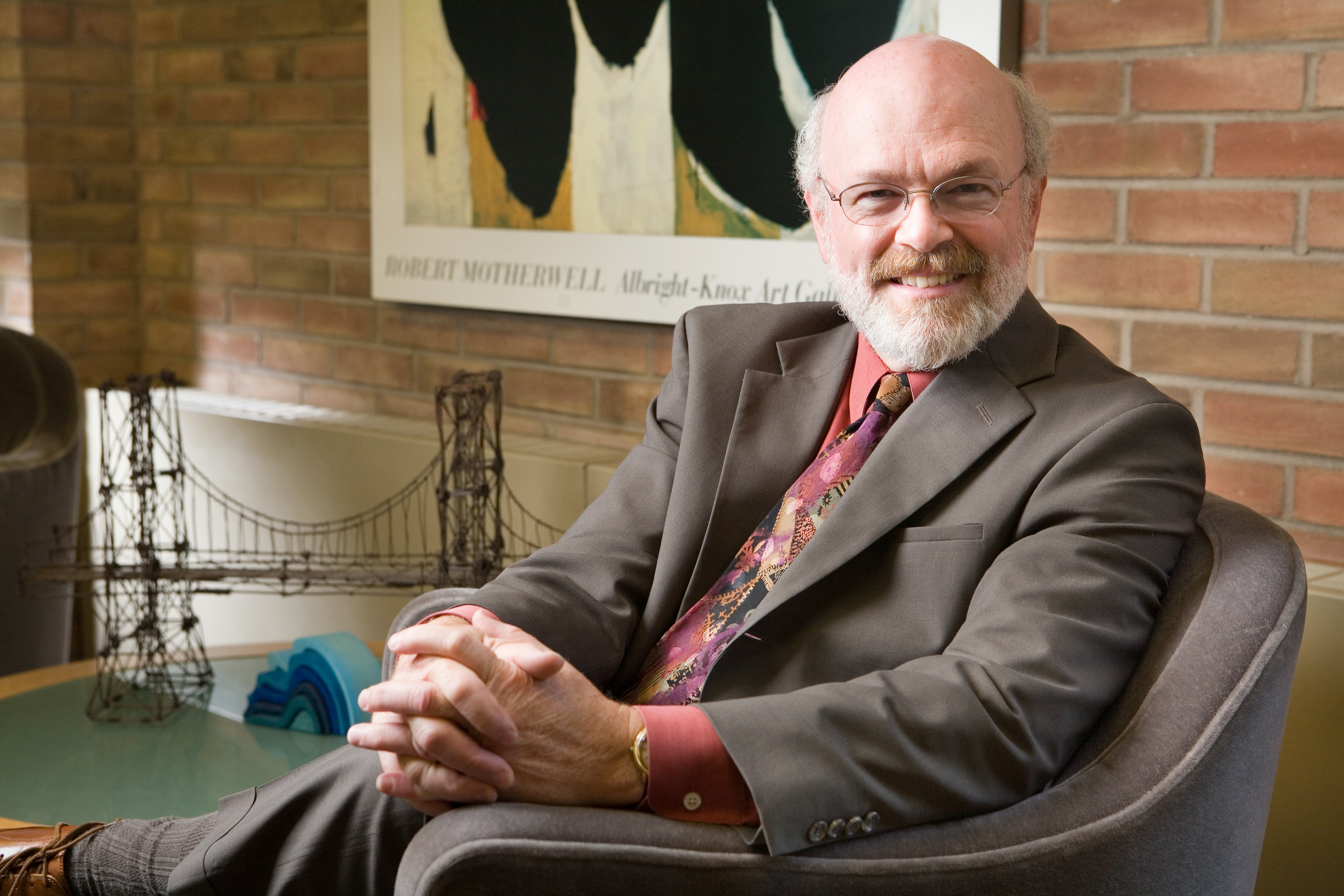 The Brehm’s gift is a catalyst and crucial contribution toward the total $23 million cost of renovating and expanding the Earl V. Moore Building, the original North Campus home to SMTD. Of the total cost, $14 million is allocated from the university with the balance to come from additional fundraising, including a gift from Glenn E. Watkins, emeritus professor of musicology, that will provide for a state-of-the-art lecture hall as part of the expansion.

During the past several years, U-M has opened the Walgreen Drama Center and Arthur Miller Theatre, expanded and renovated the University of Michigan Museum of Art and supported a nationwide initiative to explore ways to integrate the arts into the work of research universities. In September, the university received the largest-ever donation to an art-and-design program in the U.S., with the Regents renaming the school in honor of the donor, the Penny W. Stamps School of Art and Design.

SMTD is distinguished by its world-renowned faculty and by its ability to offer the highest level of conservatory training coupled with equally rigorous academic studies. The school’s core performing arts curricula in traditional areas of music, theatre and dance are complemented by concentrations in musical theatre, jazz, interarts performance, performing arts management and performing arts technology. With its unique position as a performing arts school within a major research university, the school features numerous multi-unit faculty appointments and many dual-degree majors.

U-M graduates contribute to the rich diversity of American performing arts. They work in many of the world’s great orchestras, regularly appear on Broadway in plays and musicals, are members of internationally recognized theatre and dance companies and perform on the great stages of the world. The university has cultivated generation after generation of artists that have influenced our national artistic landscape.

SMTD is also in the vanguard of schools encouraging greater diversity; about 11 percent of its student population comes from underrepresented groups. 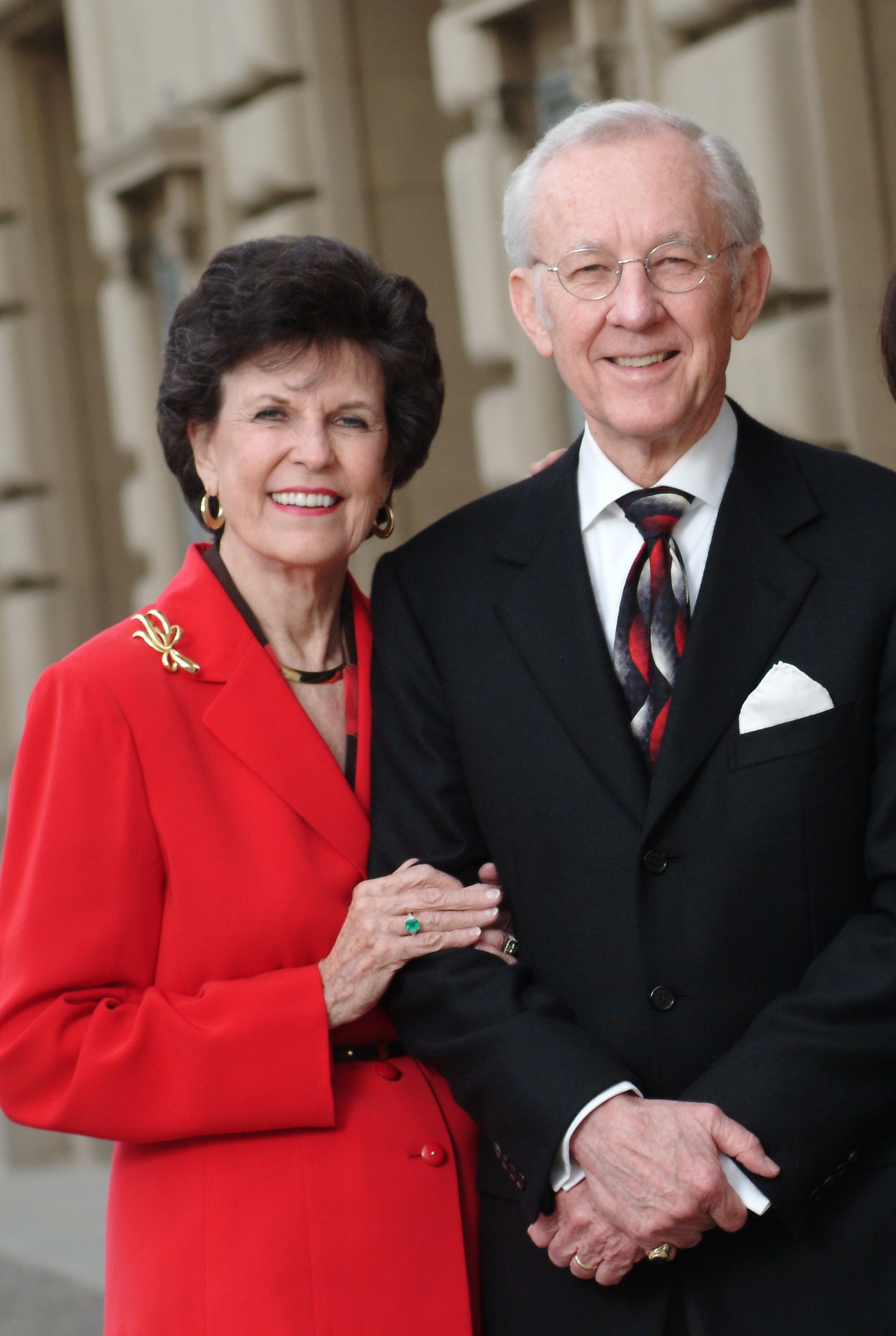 Delores and William Brehm. Image courtesy of University of Michigan School of Music, Theatre & DanceFor the past decade, the Brehms have played a vital role in the evolutionary progress of the University of Michigan, donating more than $60 million to support a range of projects and programs, including the eight-story 230,000-square foot addition to the Kellogg Eye Center and the founding of the Brehm Center for Diabetes Research & Analysis. They have also supported two professorships, the William K. and Delores S. Brehm Professorship in Type I Diabetes Research and the Larry D. Soderquist Professorship in honor of Dee’s brother. Additionally, they created the Brehm Scholars program for graduates of the Fordson High School in Dearborn, Michigan (Bill’s alma mater). This program has so far supported 35 students with full tuition scholarships. Of the 17 who have now graduated, six have been admitted to the U-M Medical School, one to Michigan Law School, and one to Wayne State Medical School. Other graduates are pursuing advanced degrees at the U-M. In honor of their philanthropy, the Muslim community in Dearborn publicly honored the Brehms. Regarding the Brehm’s approach to their philanthropy, Bill says, “There is no greater compliment one can receive than to have one’s ideas taken seriously.”

Bill majored in mathematics and physics when he attended U-M in the late 1940s/early 1950s, graduating with honors in mathematics. He began his career in advanced engineering in the aerospace industry. In the late 1960s, he served as assistant secretary of the Army, and, in the 1970s, as assistant secretary of defense in the Ford Administration. He is co-founder and former executive chair of SRA International, Inc., a technology and strategic consulting firm. He has also served as a director of the Herman Miller Corporation of Michigan; as board chair for CNA, a non-profit institution that conducts high-level research and analysis to inform the important work of public sector decision makers; and as board chair for Fuller Theological Seminary where the Brehms have created the Brehm Center for Worship, Theology, & the Arts.

Dee Brehm is a 1952 graduate of Eastern Michigan University; she concentrated in special education and taught in that field in California. She is now an advocate and leading philanthropist in special education, and has created a special education, full-tuition scholarship program at EMU educating eight students each year in a program that includes a research component under which each student is paired with a faculty member to perform a defined research project. The Brehms have contributed more than $4-million to EMU for special education. 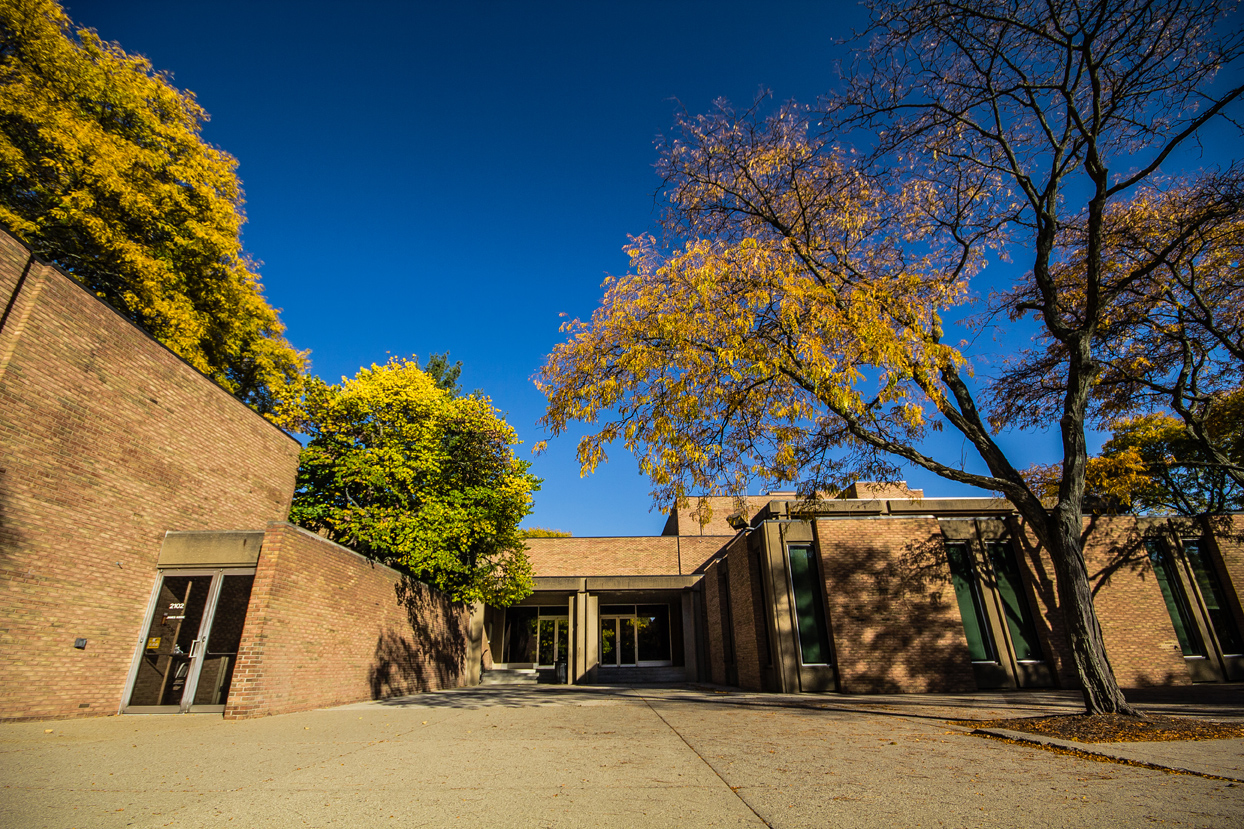 Earl V. Moore Building. Image credit: Forrest McKinneyBuilt in 1964, the Earl V. Moore Building was designed by Eero Saarinen. The classic mid-century modern design evokes a harmonious relationship with the park-like surroundings on the wooded and hilly North Campus. In 1985, the Margaret Dow Towsley Center was added to the Moore Building to contain the Blanche Anderson Moore Organ Hall and McIntosh Theatre. The addition was made possible in part by generous support from the Harry A. and Margaret D. Towsley Foundation.

Pending regental approval, the proposed architect of record is Integrated Design Solutions (IDS) of Troy, Mich., and Ennead Architects of New York City is the project’s design architect. Kirkegaard Associates, one of the preeminent acoustic design firms in the country, will serve as the acousticians. Ennead has designed performing arts projects at Stanford University (Bing Concert Hall), at Carnegie Hall, and the Frank Sinatra School of the Arts in the Astoria neighborhood of the Queens borough in New York City.

“With this expansion and renovation of Eero Saarinen’s historic Moore Building, we will continue to cultivate the vibrant programmatic diversity that is a hallmark of our school,” Kendall said.

Goals of the proposed renovation and expansion of the Earl V. Moore Building include: