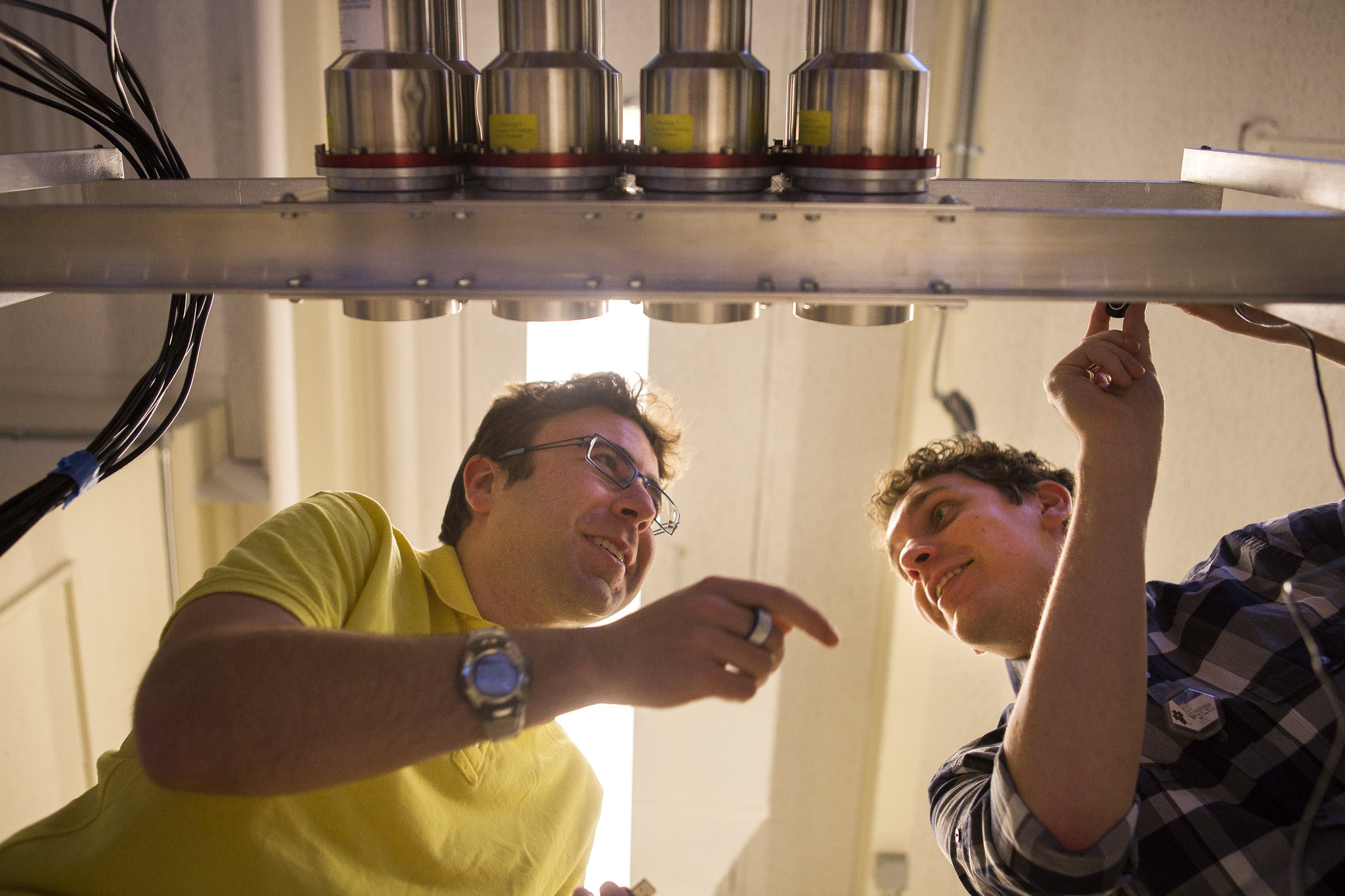 “We hope that the findings will be helpful in reducing the false positive alarms at radiation portal monitors, even in scenarios with multiple sources present, and enable the use of cost-effective detectors, such as organic scintillators,” said Angela DiFulvio, assistant professor of nuclear, plasma and radiological engineering at the University of Illinois and corresponding author of the study recently published in Nature Scientific Reports. 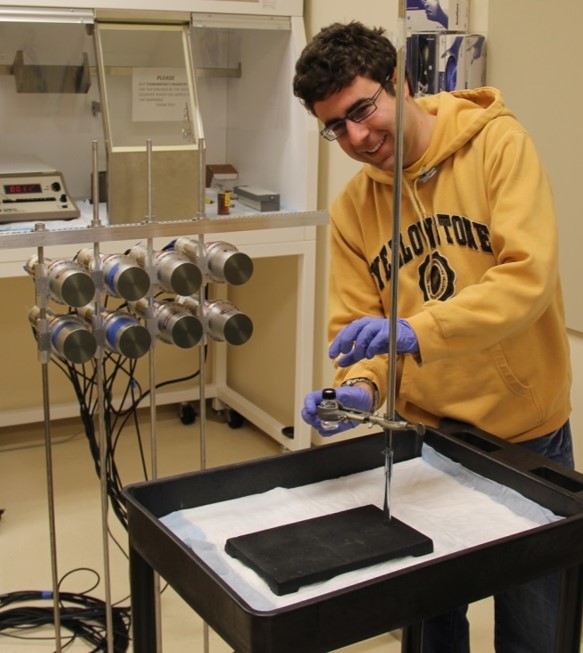 DiFulvio is also a former postdoctoral researcher in the Detection for Nuclear Nonproliferation Group at U-M, led by Sara Pozzi, a professor of nuclear engineering and radiological science.

Nations need to protect their citizens from the threat of nuclear terrorism. Nuclear security deters and detects the smuggling of special nuclear materials—highly enriched uranium, weapons-grade plutonium or materials that produce a lot of radiation—across national borders.

The researchers developed an algorithm capable of identifying weak radiation signals, such as might be seen from plutonium encased materials that absorb radiation. It works even in the presence of a high radiation background, including everyday sources such as cosmic rays from space and radon from the rock underfoot.

Based on their results, they believe the use of their algorithm could improve the ability of radiation portal monitors at national borders to tell the difference between potential smuggling activity and benign radiation sources. For instance, naturally occurring radioactive materials such as ceramics and fertilizers, or radionuclides in recently treated nuclear medicine patients, can set off “nuisance” alarms at radiation scanning facilities.

“There’s also the concern that somebody might want to mask a radioactive source, or special nuclear material, by using naturally occurring radioactive materials such as granite or kitty litter,” said Pozzi, who is also senior author on the paper.

“As vehicles or boxes are scanned, the data from the detector can be put through these algorithms that unmix the different sources. The algorithms can quickly identify whether special nuclear materials are present.” 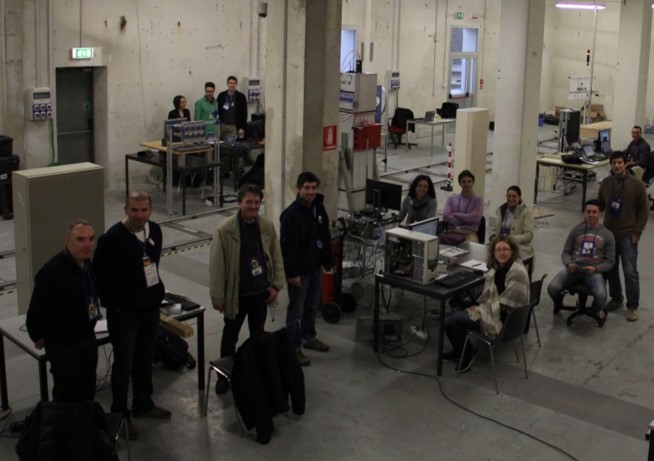 Researchers at the Joint Research Center in Ispra, Italy, during the tests that provided some of the data. In the background, the tracks through the laboratory are visible. Image credit: Sara Pozzi, U-M Detection for Nuclear Nonproliferation Group

Unmixing sources so that smuggling activity can’t be hidden among benign radiation sources is hard to do quickly. For that, the team turned to specialists in machine learning, who could use data collected by Pozzi’s group to “train” algorithms to look for the signatures of materials that could be used to make a nuclear bomb.

“We crafted an unmixing model that both reflects the basic physics of the problem and was also amenable to fast computation,” said co-author Alfred Hero, the John H. Holland Distinguished University Professor of Electrical Engineering and Computer Science and R. Jamison and Betty Williams Professor of Engineering at U-M.

This research began at U-M as part of the Consortium for Verification Technology, a five-year $25 million nuclear nonproliferation research program funded by the U.S. Nuclear National Security Administration, led by Pozzi. DiFulvio continued the work when she moved to Illinois in 2018.

“This work is a powerful example of the benefit of close and sustained collaboration between computational data scientists and nuclear engineers, resulting in major improvement of nuclear radiation detection and identification,” Hero said.