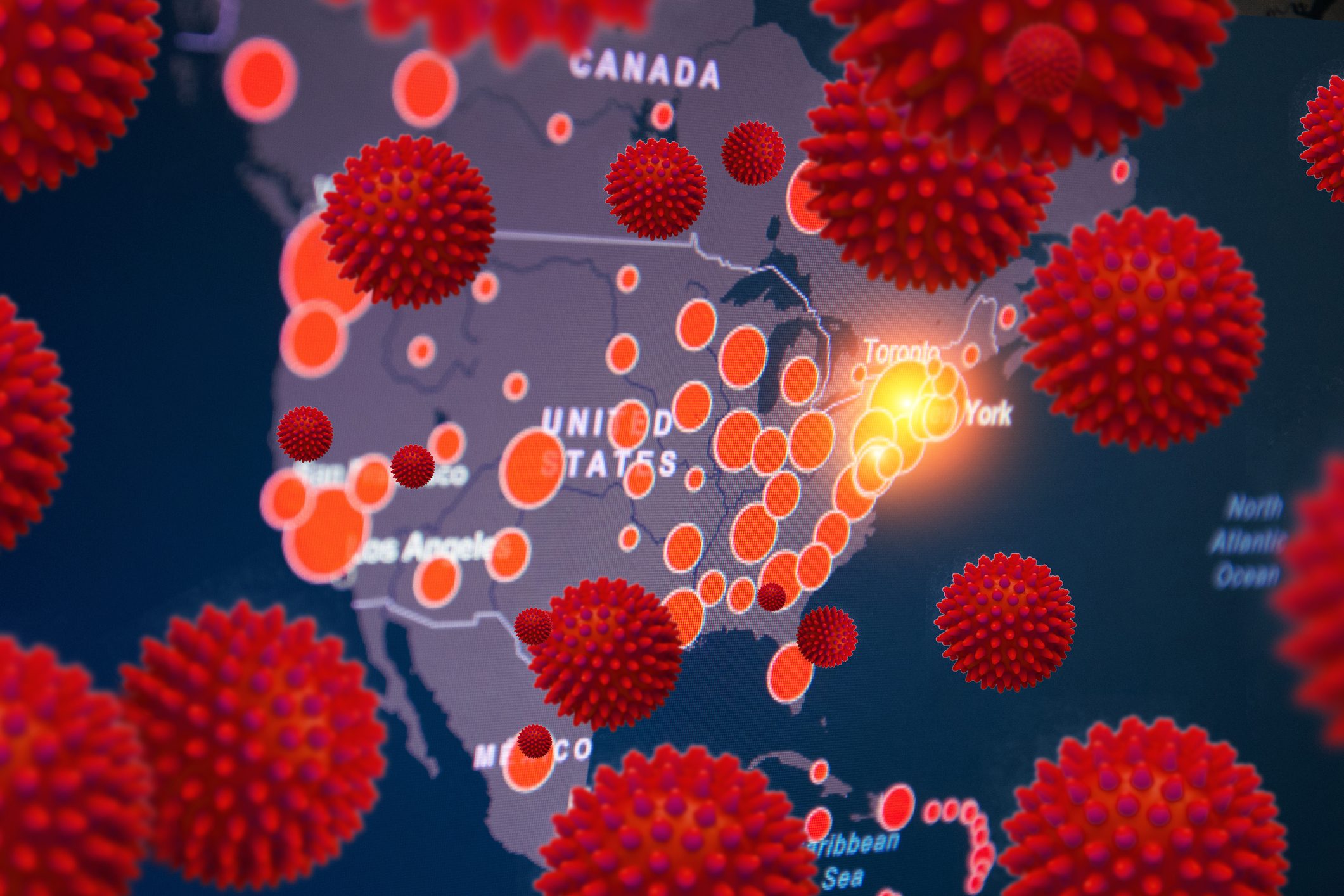 When researcher Lauren Zalla was digging into the Centers for Disease Control and Prevention’s reports about the racial and ethnic disparities in COVID-19 deaths, she found something startling.

She discovered that the CDC was using a statistical method that controls for geography when reporting deaths from COVID-19 by race and ethnicity. This distorts the rates of COVID deaths in different racial and ethnic groups—and erases the idea that structural racism shapes where people live as well as their likelihood of contracting and dying from infections such as COVID-19.

But the CDC did this in a way that also statistically accounted for the geographic distribution of COVID-19 deaths throughout the U.S. Doing this ignores the geographic regions hit hardest by COVID-19, the researchers say.

This sounds like a good thing, right? After all, this method seems to highlight counties harder hit by COVID. But this method does not actually compare the percentage of deaths from COVID to the racial or ethnic distribution of the United States, they say.

Instead, the method skews the weighted population to make the entire population of the United States look more like the racial and ethnic make-up of hard-hit areas. Therefore, the ethnicities harder hit by COVID look like they make up a greater percentage of the actual U.S. population than they really do.

“This essentially erases the idea that so much of where you live and where you have access to live is determined by your race-ethnicity, and they kind of washed that away,” said Noppert, a research investigator in the Survey Research Center at the Institute for Social Research. “The case we make is that this is a really dangerous way of looking at these disparities.”

Controlling for COVID deaths by geography not only distorts the racial and ethnic make-up of the country, it also smooths over the pathways that have shaped where people of color live and work, the researchers say. These pathways include the legacy of redlining that prevented home ownership among Black people and policies that forced Indiginous Americans onto reservations. Other important policies include unevenly applied environmental regulations that result in poorer air quality in minority communities, which leaves them more vulnerable to diseases like COVID.

“We don’t want to control for geography because it’s such a big part of this story,” Noppert said. “Rather, we want to explain that geography is intimately tied to structural racism.”

Instead, the researchers suggest that a risk-based approach would be more accurate. For example, the risk of dying from COVID-19 in the first nine months of 2020 was 9.8 deaths per 10,000 people among non-Hispanic Blacks and 5 deaths per 10,000 people among non-Hispanic whites. These risks are calculated using actual, unweighted counts of people within racial and ethnic groups, so they reflect the full extent of racial disparities in deaths—including disparities due to the concentration of minority groups in places more vulnerable to COVID-19.

“If we really want our research to be useful and reflect reality, not just our own perspective, we have to think more critically,” Zalla said. “It’s easy to conduct an analysis without thinking too deeply about history and sociology. But I think we run the risk of reproducing the inequalities that we’re trying to reduce when we take an approach that’s not informed by history and the social forces that shape population health.”