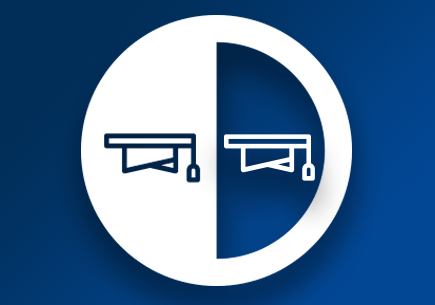 As Betsy DeVos—one of the pioneers of charter school development in Michigan—is poised to shape school choice throughout the country, the survey provides an unprecedented look at how the two sectors compare.

The Michigan School Practices Survey, conducted by U-M researchers Susan Dynarski, Brian Jacob and Mahima Mahadevan, measured the different approaches taken by charters and other public schools in the state. It is part of a larger project, still in process, studying differences in student performance across sectors. The survey was conducted in 2013 to align with the data used in the student performance study.

The survey asked school leaders about their approaches to supporting and evaluating teachers; admitting, teaching and disciplining students; and the involvement of administrators and parents in school life.

“We were surprised to find few differences in the practices of charter and traditional public schools in Michigan,” said Susan Dynarski, U-M professor of education and public policy. “Research in Boston and New York found charter schools had longer school days and years, and tended to follow a set of ‘no excuses’ practices.”

Subsequent research has linked these practices to better student performance.

The survey did identify one key difference between the two sectors in Michigan: the amount of autonomy given principals.

Charter governance in Michigan is quite different from that in Massachusetts. In Michigan, public colleges authorize and oversee charter schools, with the state department of education playing a relatively narrow role compared to other states’ agencies. Most Michigan charter schools are run by for-profit companies, while none are in Massachusetts.

The researchers are not only studying these schools’ practices, but also their effects. In ongoing work, the Education Policy Institute at U-M’s Ford School of Public Policy will examine the differences in student achievement across charter and traditional public schools in the state.