Children with access to SNAP fare better as adults 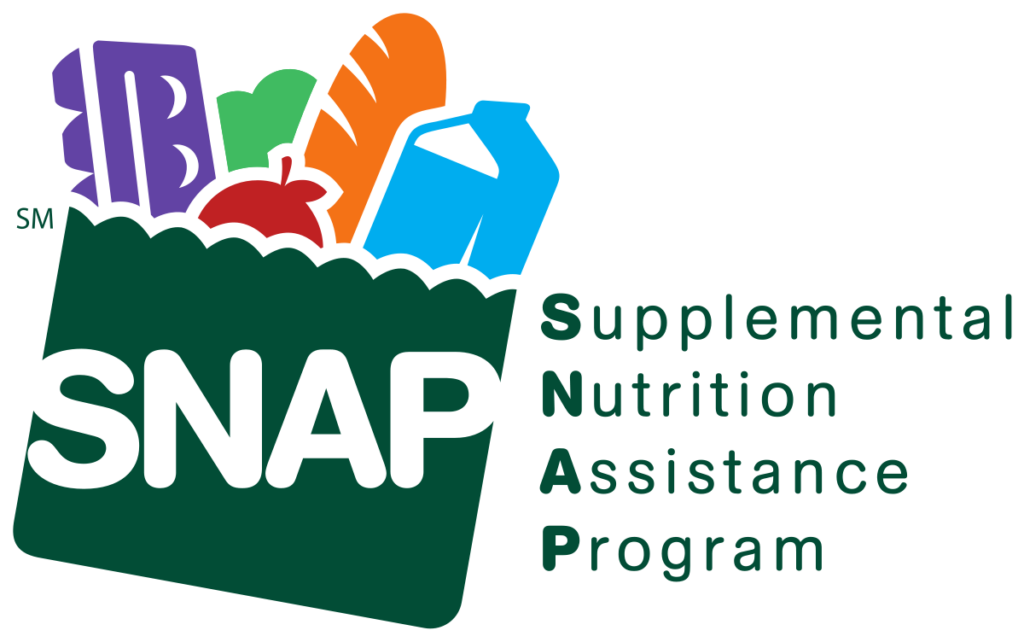 ANN ARBOR—Children whose families have access to food assistance get more education, live longer and are less likely to rely on public assistance or be incarcerated as they grow up, according to a University of Michigan-led study.

The study examined the effect of the federal Food Stamp program, now called the Supplemental Nutrition Assistance Program, on children between conception and age 5 over the course of their lives.

It found that children with greater access to economic resources before age 5 experience a significant increase in their adult education, are more likely to be economically self-sufficient in adulthood, live in a higher-quality neighborhood as adults, and are less likely to be incarcerated. Individuals with access to Food Stamps as children also live longer.

These numbers imply measurable returns on investments, according to the study authors. Individuals supported by food stamps or SNAP have higher lifelong earnings and are less likely to rely themselves on federal assistance or cost the public dollars due to incarceration.

That is to say, by calculating how much money a person would generate in tax revenue—as well as not relying on government assistance—the researchers found it is cheaper for the federal government to spend money upfront by providing food resources to children than not providing those resources.

“Our results show that access to food stamps in childhood has large consequences for adult well-being,” said study co-author Martha Bailey, professor of economics and research professor in the Population Studies Center at the U-M Institute for Social Research. “Our findings have important implications for current debates about the social safety net.”

For their study, the researchers followed 17.5 million Americans who were born in the U.S. between 1950 and 1980. This sample included cohorts born before, during and after the Food Stamps program rolled out. By linking data from the 2000 U.S. Census, the 2001-2013 American Community Surveys—an annual survey led by the U.S. Census to determine how state and federal funds are distributed—and the Social Security Administration, the researchers were able to determine the adult outcomes of children exposed in the food stamps program.

These outcomes were evaluated in six ways: by individuals’ level of educational and professional attainment, or human capital index; their economic self-sufficiency measured by their participation in the labor force and level of need for government assistance; the quality of their neighborhoods ascertained by value of home, gross rent and home or apartment ownership; their physical ability and health; incarceration rates; and their survival to year 2012.

To assess the benefits of early childhood access to food stamps relative to the cost of the program, the team followed a framework that calculates what’s called the “Marginal Value of Public Funds.” The MVPF is the ratio of the benefit of the policy to its recipients to the net cost to the government. The researchers found that the MVPF of the childhood Food Stamps program is approximately 56—which means that the program ultimately offsets the government’s upfront costs.

“When analyzing the individual components of the economic self-sufficiency index, we find that childhood exposure to food stamps reduces the likelihood that individuals receive income from public programs as adults,” said co-author Hilary Hoynes, professor of public policy and economics at University of California, Berkeley. “This implies that the social safety net for families with young children may, in part, pay for itself by reducing reliance on government support in the long term.”

Bailey and Hoynes’ co-authors include Maya Rossin-Slater, assistant professor of health policy at Stanford University; and Reed Walker, associate professor of business and public policy and economics at University of California, Berkeley. Their results are published as a working paper in the National Bureau of Economic Research.