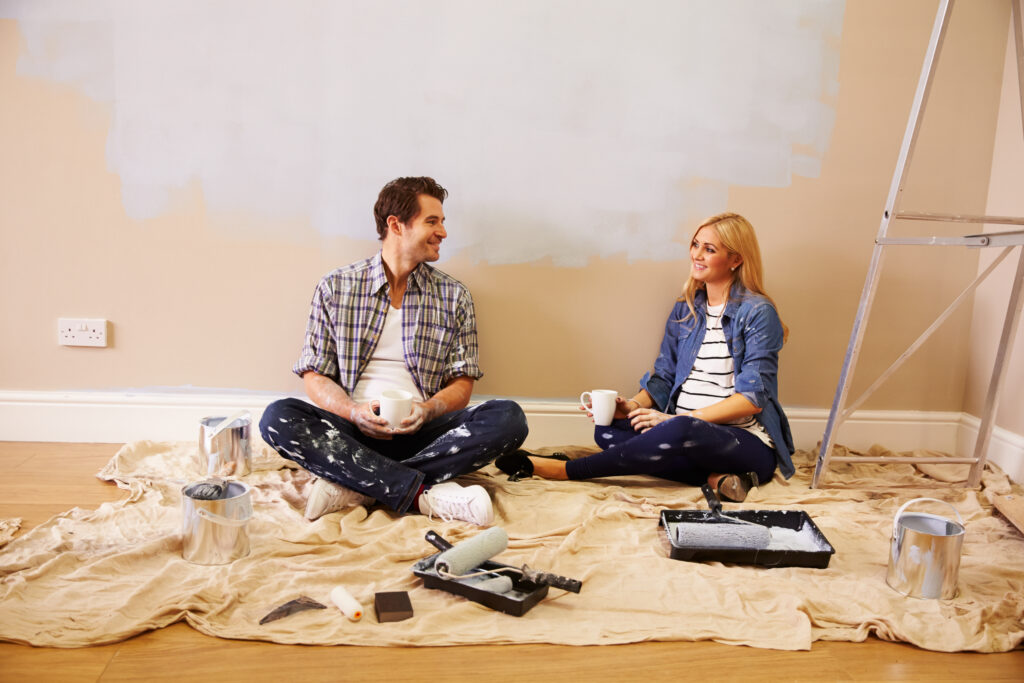 ANN ARBOR—If you’re among the parents-to-be who’ve used one of the increasingly popular online Chinese calendar charts to predict your baby’s sex, a University of Michigan epidemiologist recommends that you hold off on painting the nursery pink or blue.

Dr. Eduardo Villamor of the U-M School of Public Health and colleagues in Sweden and Boston found that the so-called Chinese lunar calendar method of predicting a baby’s sex is no more accurate than flipping a coin.

“We didn’t undertake this study with the goal of being myth-busters. We were just curious about it, really,” Villamor said. “But based on our results, I would not trust these predictions whatsoever.”

Conversion tables and Chinese birth charts are available on numerous websites and continue to grow in popularity. The Chinese lunar calendar method is said to be based on an ancient chart that was buried in a tomb near Beijing for nearly 700 years, according to one of the websites.

“The whole thing sounds pretty nonsensical. There is no information on the rationale behind the chart and we couldn’t think of a biological basis for it” said Villamor, an associate professor of epidemiology and environmental health sciences at the School of Public Health. “Even though we were skeptical, we tried to keep an open mind, and we just analyzed the data to see if there is anything to it. There isn’t.”

Some of the Chinese lunar calendar websites claim accuracy rates of up to 93 percent. But when Villamor and his colleagues compared the Swedish birth records to the charts’ predictions, they found that the Chinese charts were correct about 50 percent of the time?the same chance agreement rate you’d get from flipping a fair coin.

“We found that the accuracy of the Chinese lunar calendar method for the prediction of a baby’s sex leaves much to be desired,” the authors wrote in an article scheduled to be published in the May edition of the journal Paediatric and Perinatal Epidemiology.

“We conclude that the CLC method is no better to predict the sex of a baby than tossing a coin and advise against painting the nursery based on this method’s result,” the authors stated.

In addition to Villamor, the study authors were Sven Cnattingius and Tobias Svensson of the Karolinska Institute and Hospital in Stockholm, and Louise Dekker of the Harvard School of Public Health.