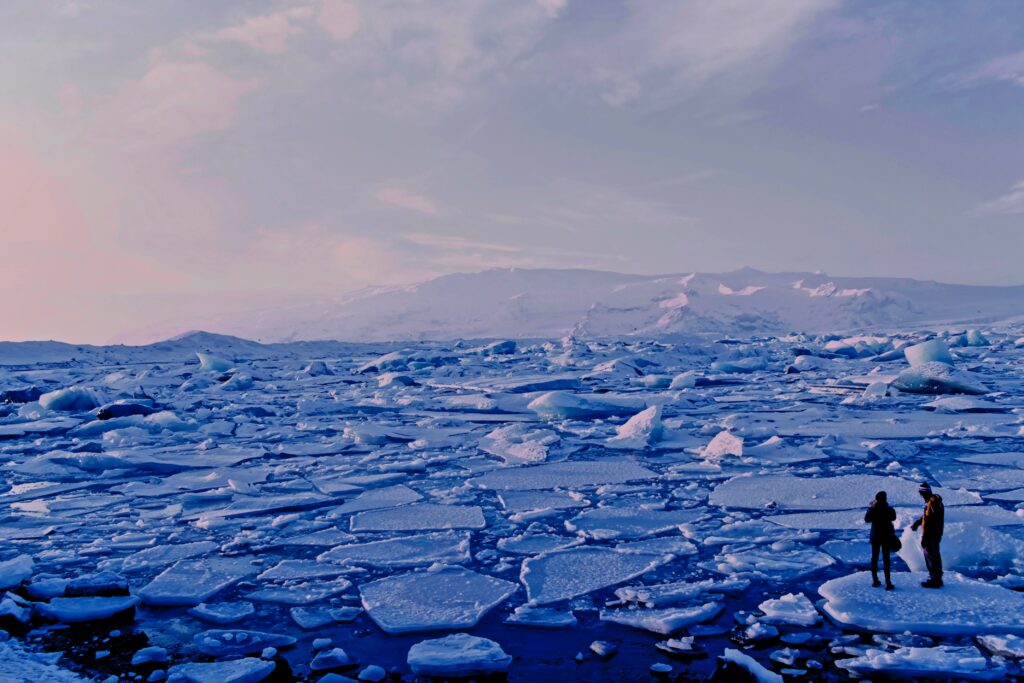 President-elect Joe Biden has pledged to rejoin the Paris climate agreement “on day one” and to restore the United States as a world leader in climate action. University of Michigan experts are available to discuss the challenges the Biden-Harris administration will face.

Thomas Lyon is a professor of business economics and public policy at the Ross School of Business, a professor at the School for Environment and Sustainability, and director of the Erb Institute for Global Sustainable Enterprise. He is a leader in using economic analysis to understand corporate environmental behavior and how it is shaped by emerging government regulations, nongovernmental organizations and consumer demands.

“It is crucial for the U.S. to resume its leadership role on international climate policy,” he said. As the largest historical source of greenhouse gas emissions and the world’s leading source of scientific talent, the U.S. has both the responsibility and the capability to set the pace of the transition to clean energy.”

“But it will not be easy repairing the damage that has been done to U.S. credibility over the past four years. The Biden administration needs to repudiate the falsehoods that have been tweeted by anti-science politicians in the pocket of the fossil fuel industry and convince the rest of the world that we still have the smarts to acknowledge scientific fact and the heart to act on it.

“The Biden team has an opportunity to accelerate economic growth, help bring the country together and foster racial justice through its rollout of clean energy policies. Jobs in the renewable energy sector will help fossil fuel workers transition to the economy of the future, and replacing dirty energy sources with renewable sources will improve the health of Black and brown communities, since they suffer disproportionately from the pollution and health impacts of coal plants.”

Barry Rabe is a professor at the Ford School of Public Policy and a nonresident senior fellow at the Brookings Institution. He is the author of the 2020 book “Trump, the Administrative Presidency, and Federalism,” which examines U.S. withdrawal from the Paris climate agreement and other executive actions whereby President Trump reversed direction from former President Obama.

“As Biden learned as a vice president, trying to advance climate policy via unilateral executive action is always tempting, allowing a president to bypass Congress,” he said. “But it also involves perils, given uncertain court responses, likely opposition from many states and possible reversal from a subsequent administration. Rejoining Paris is easy, but the other possible steps are much harder.”

“The impacts of climate change are growing fast, and this means the Biden administration needs to greatly accelerate U.S. efforts to create a low-carbon nation and world,” he said. “At home, this means doing all that is possible to exit fossil fuels in favor of renewable energy systems. This means going all out to electrify U.S. mobility: cars, trucks, buses, trains, even aircraft.

“But this also means fighting climate change in ways that are sustainable and just—ensuring that everyone benefits and that the transition has political staying power after the Biden administration. Empowering states is a great way to help do both, but federal coordination and resources are critical, too.

“The Biden administration is smart to put emphasis on rebuilding global connections and rejoining the Paris Agreement. This is the way we get everyone around the world fighting climate change, reducing harmful impacts and ensuring that solutions are equitable and just. The faster we all act, the more we all benefit.”