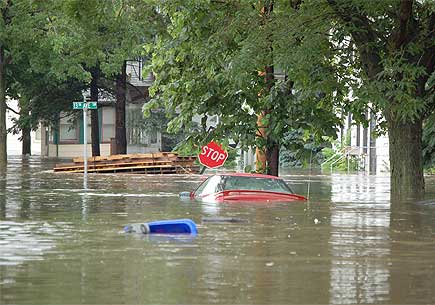 Those are some of the conclusions contained in the Midwest chapter of a draft report released last week by the federal government that assesses the key impacts of climate change on every region in the country and analyzes its likely effects on human health, water, energy, transportation, agriculture, forests, ecosystems and biodiversity.

Three University of Michigan researchers were lead convening authors of chapters in the 1,100-plus-page National Climate Assessment, which was written by a team of more than 240 scientists. 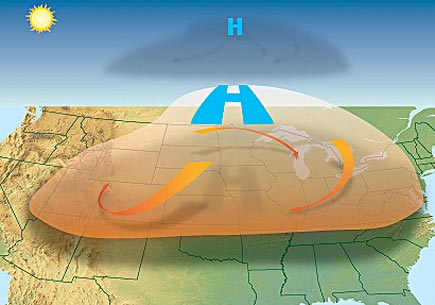 Illustration depicting the formation of a heat wave. Image credit: U. S. National Weather Service, via Wikimedia CommonsIn addition, Bierbaum and Marie O’Neill of the School of Public Health serve on the 60-person advisory committee that oversaw development of the draft report, which is the third federal climate assessment report since 2000. The report stresses that climate change is already affecting Americans, that many of its impacts are expected to intensify in coming decades, and that the changes are primarily driven by human activity.

“Climate change impacts in the Midwest are expected to be as diverse as the landscape itself. Impacts are already being felt in the forests, in agriculture, in the Great Lakes and in our urban centers,” said Scavia, director of the Graham Sustainability Institute and special counsel to the U-M president on sustainability issues.

In the Midwest, extreme rainfall events and floods have become more common over the last century, and those trends are expected to continue, causing erosion, declining water quality and negative impacts on transportation, agriculture, human health and infrastructure, according to the report. 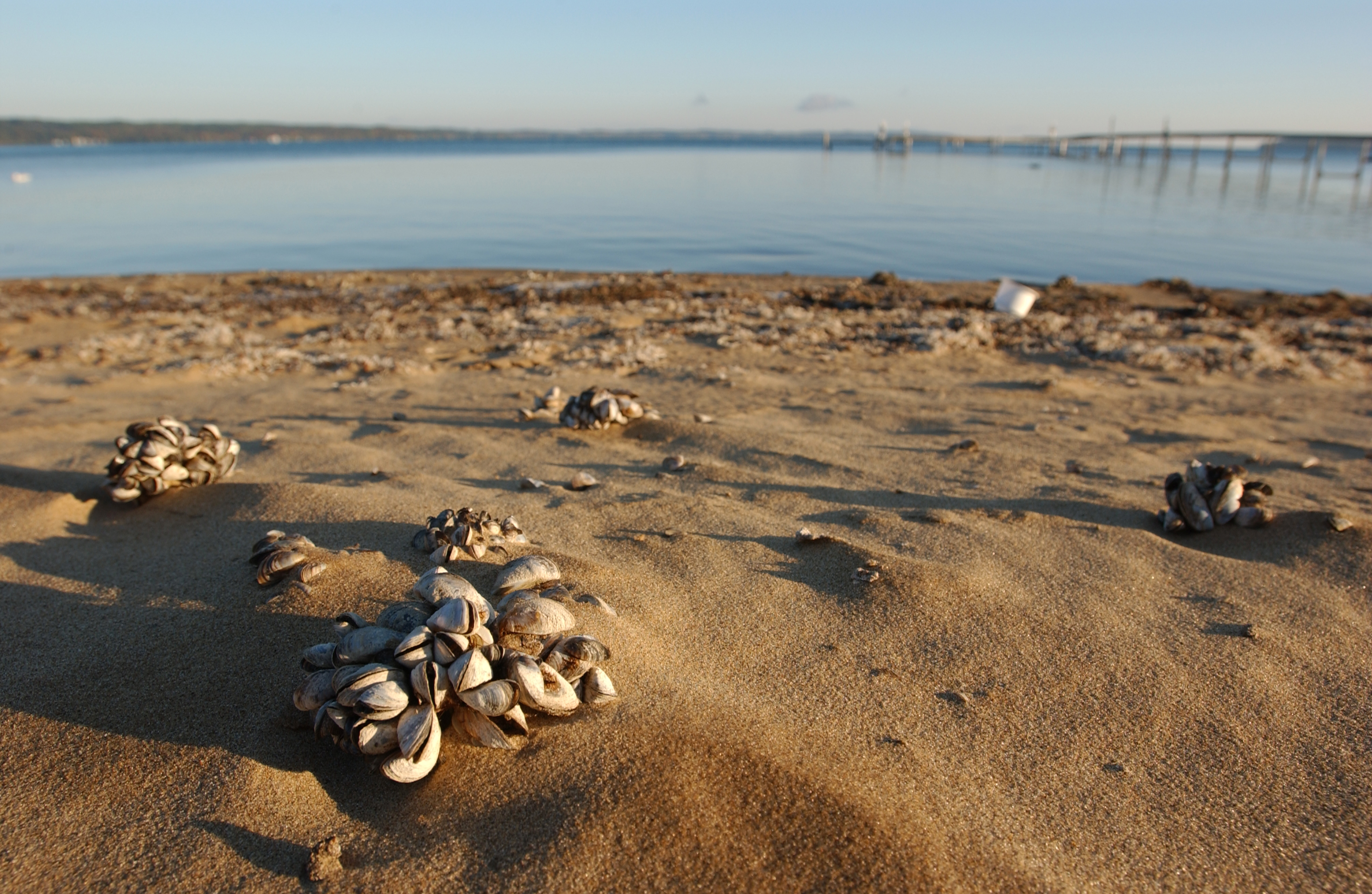 Zebra mussels. Image credit: Michigan Sea GrantClimate change will likely worsen a host of existing problems in the Great Lakes, including changes in the range and distribution of important commercial and recreational fish species, increases in invasive species, declining beach health, and more frequent harmful algae blooms. However, declines in ice cover on the Great Lakes may lengthen the commercial shipping season.

In agriculture, longer growing seasons and rising carbon dioxide levels are likely to increase the yields of some Midwest crops over the next few decades, according to the report, though those gains will be increasingly offset by the more frequent occurrence of heat waves, droughts and floods. In the long term, combined stresses associated with climate change are expected to decrease agricultural productivity in the Midwest.

The composition of the region’s forests is expected to change as rising temperatures drive habitats for many tree species northward. Many iconic tree species such as paper birch, quaking aspen, balsam fir and black spruce are projected to shift out of the United States into Canada. 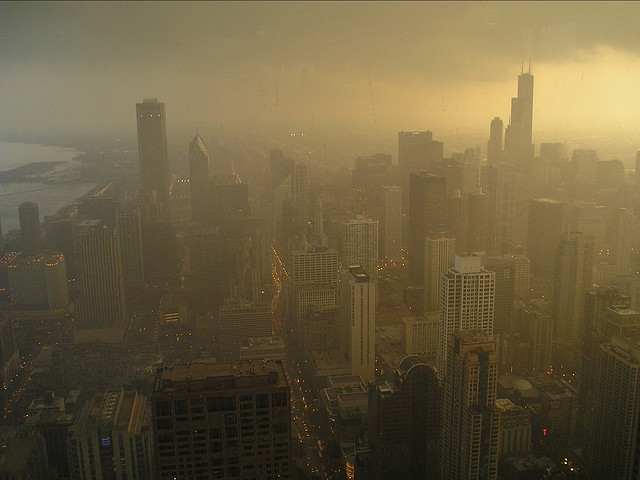 The warming has been more rapid at night and during the winter. The trends are consistent with the projected effects of increased concentrations of heat-trapping greenhouse gases, such as carbon dioxide released by the burning of fossil fuels.

The draft National Climate Assessment report is available at http://ncadac.globalchange.gov. A summary of associated technical input papers is available at www.glisa.umich.edu. Public comment on the draft report will be accepted through April 12.