Cognitive function maintained among elderly who feel good about life 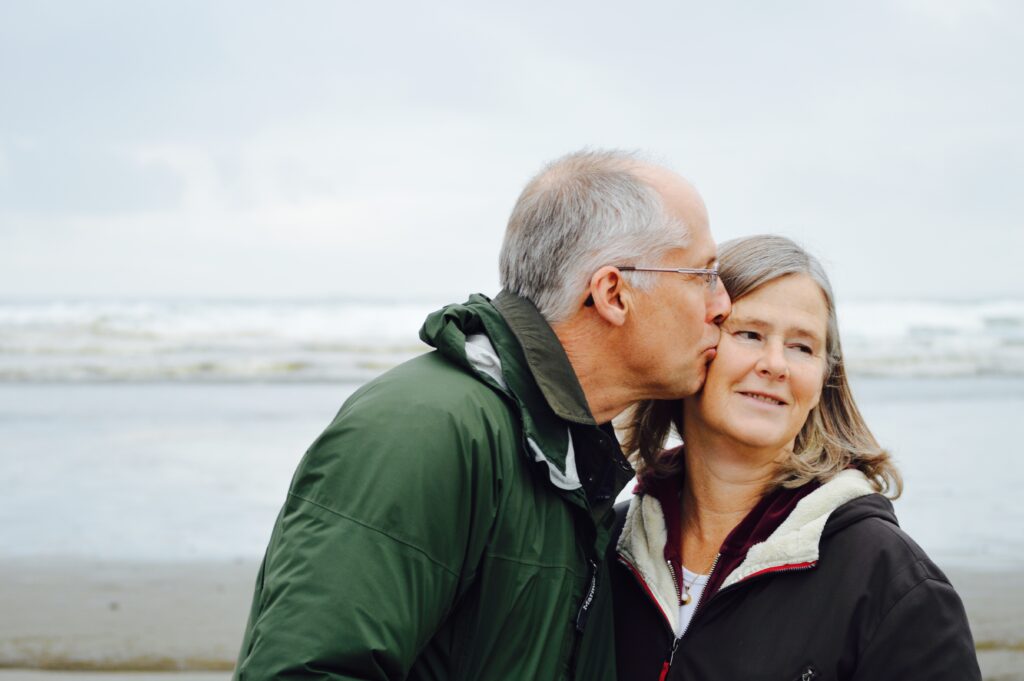 Researchers found that the odds of developing cognitive impairment, such as dementia, were lower in those with better psychological well-being.

While previous studies have reported the benefits of positive psychology on cognitive functions, the research only tracked individuals for a short time, which can underestimate the association between psychological well-being and cognitive change.

Knowing more about cognitive impairment is an important public health issue in an aging society, said Lydia Li, professor of social work at the University of Michigan and the current study’s co-author.

“The findings have implications for policy and practice regarding supporting older people to preserve cognitive function in older age, given that psychological well-being is modifiable,” she said.

In addition, enhancing the psychological well-being of older adults not only improves their quality of life, but may also lessen the burden and cost associated with cognitive impairment, Li said.

Data came from a subset of the Chinese Longitudinal Healthy Longevity Survey. The sample included nearly 9,500 respondents aged 60 and older without any cognitive impairments at baseline (2002). The respondents were interviewed five times between 2002 and 2014.

To assess psychological well-being, respondents answered questions about their optimism, conscientiousness, loneliness, self-esteem and other factors. They also disclosed what social support they received, such as visits from family and friends, as well as their health status.

Although the research focused entirely on Chinese residents, Li said there’s no reason the findings could not be applied to other racial, ethnic or geographic groups.

The study’s contributors included lead author Jiaan Zhang, a researcher at Fudan University in Shanghai, China, and Sara McLaughlin, associate professor at Miami University (Ohio). Their findings appeared in the Journal of Aging and Health.