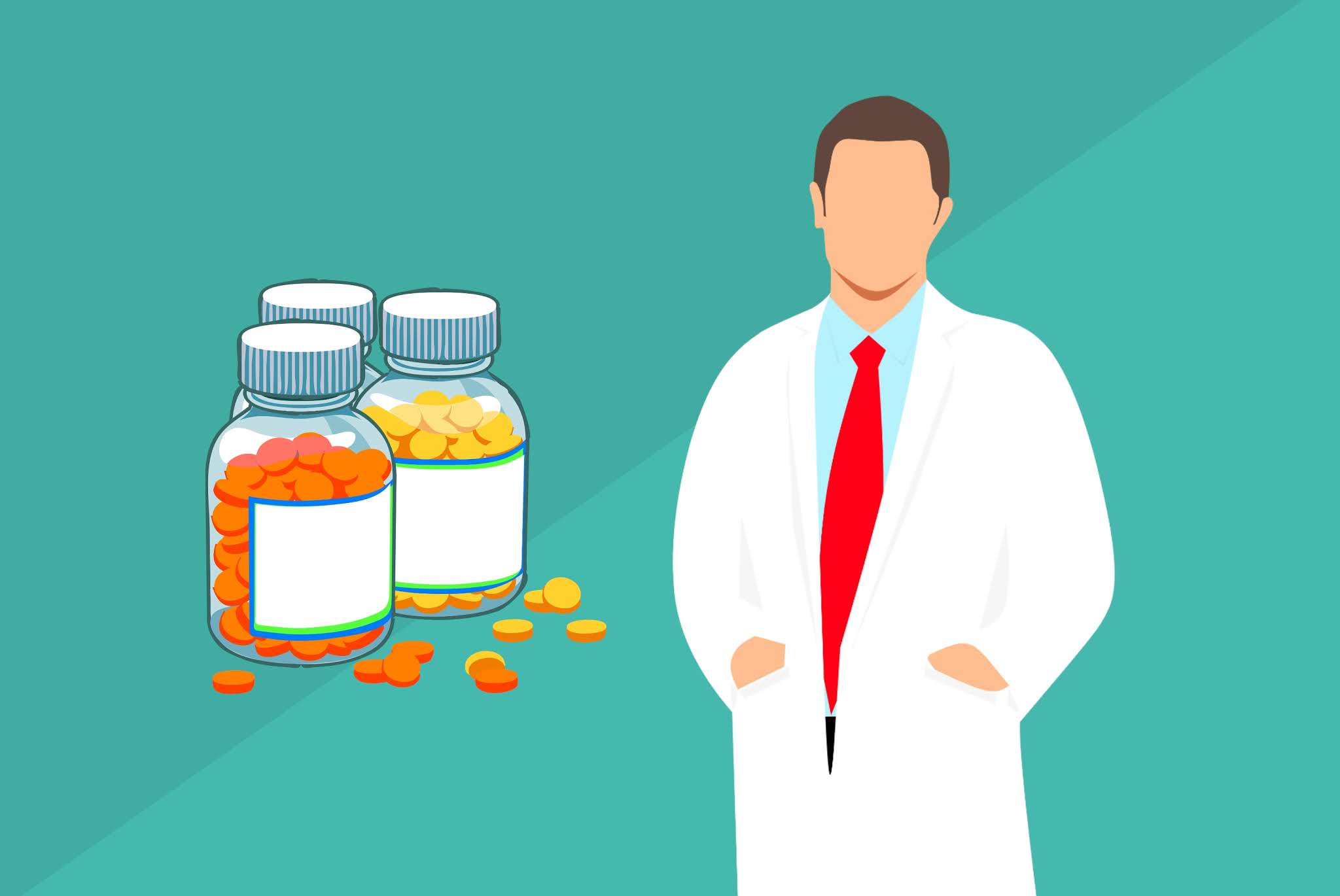 ANN ARBOR—With recent news on social media regarding misinformation about HIV prevention pills, it’s increasingly important for patients at high risk of getting the virus to be accurately informed.

But who can best educate patients about HIV prevention?

Social work and public health service providers—also known as psychosocial providers—are poised to educate patients about Pre-Exposure Prophylaxis, or PrEP, before linking them to primary care providers who can prescribe the medication, according to a new University of Michigan study.

The findings, which appear in the latest issue of the Journal of General Internal Medicine, indicate that collaboration between psychosocial and primary care providers may improve PrEP access for populations most vulnerable to HIV infection—men who have sex with men, women of color, transgender women and drug users.

Appropriate education may encourage those most vulnerable to use PrEP as prescribed by primary care providers. 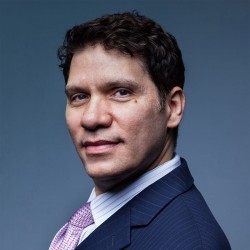 “Psychosocial providers can improve PrEP use because they have recurrent and longer interactions with patients while offering services, such as mental health and drug screenings,” said Rogério Pinto, the study’s lead author and U-M professor of social work.

“Psychosocial providers, such as social workers, in New York City, are well-equipped to help vulnerable individuals access PrEP. But is this true across the country?” Pinto said. “Expanding educational outreach efforts to psychosocial providers, including those in more remote areas of the country, is an important first step toward linking patients to primary care providers who can prescribe PrEP. This may help improve PrEP uptake.”