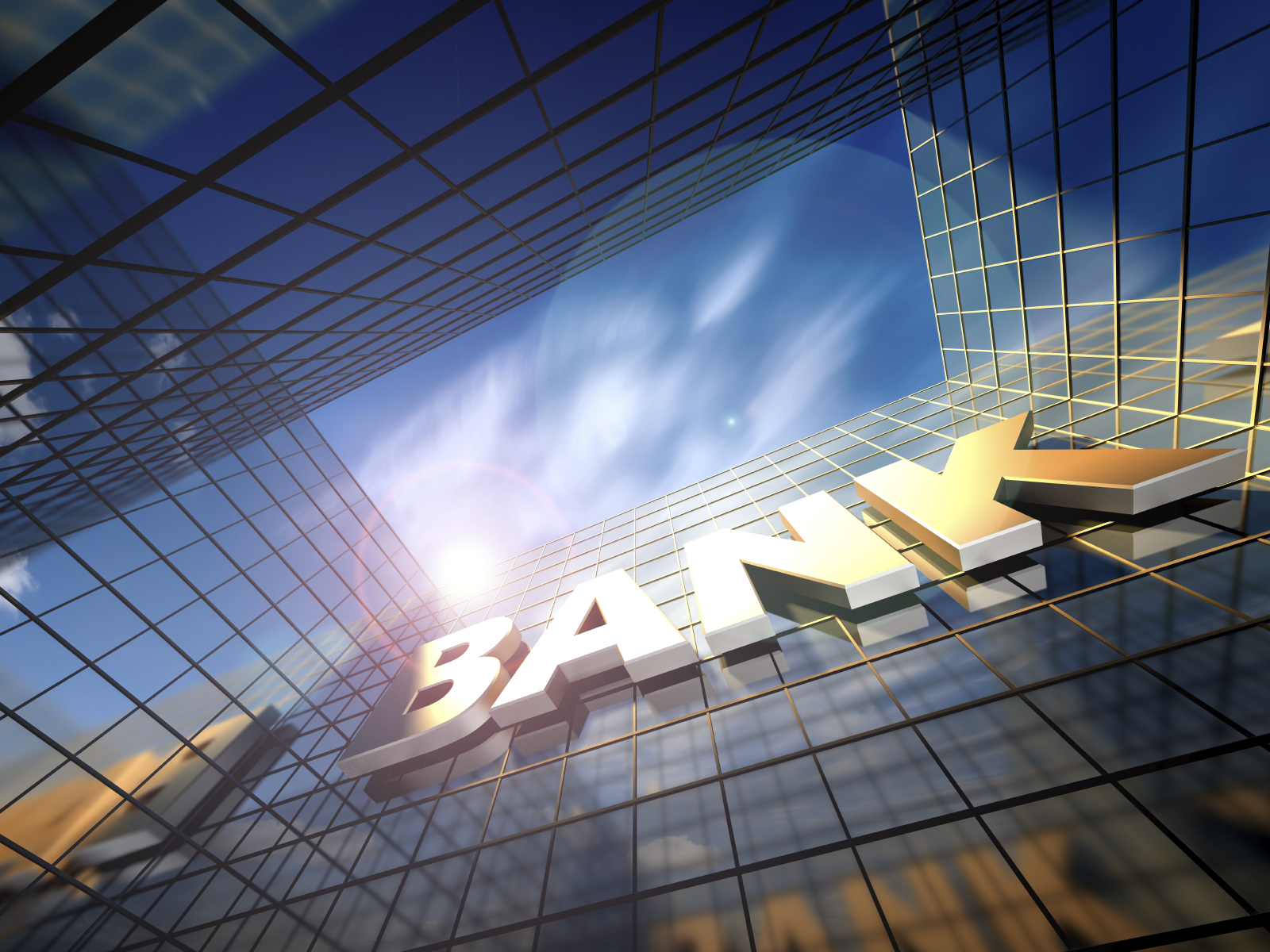 ANN ARBOR—Does the city you live in have a lot of different banks but they all seem to have high fees and offer low interest rates for savings? Those banks might have more in common than you think.

New research by University of Michigan professor Martin Schmalz, U-M doctoral student Sahil Raina and economist Jose Azar of Charles River Associates found that most of the top shareholders of the largest U.S. banks are identical.

“Just because the banks have different names doesn’t mean they compete as fiercely as they would under separate ownership,” said Schmalz, assistant professor of finance at the Michigan Ross School of Business.

The old concentration measure simply assumes that banks of a different name also have different shareholders. However, a look at the largest shareholders of top U.S. banks reveals that assumption is wrong.

“If you ignore ownership, you’re getting an incomplete picture of what competition in banking looks like,” Schmalz said. “In fact, standard concentration indexes that don’t take into account ownership don’t explain price variation at all. But once you start looking at who owns the banks, the price patterns make a lot more sense.”

Schmalz and his co-authors created a new measure of market concentration that takes ownership into account and presents a more realistic picture of bank concentration.

Empirically, it does a much better job explaining differences in fee structures throughout the country, compared to the standard measure currently used by regulators.

As a result, bank concentration has become a political issue even in recent presidential debates. However, just looking at bank consolidation alone might lead to the wrong policy choices.

“Finding the right bank concentration measure is important for policy,” Schmalz said. “The measure being used currently doesn’t account for the changes in consumer prices.”