Communication methods do not work equally across diverse teams 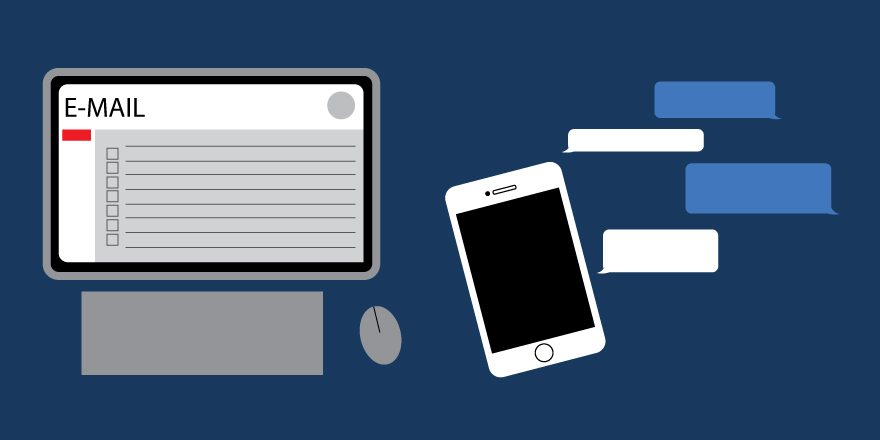 ANN ARBOR—More recent thought on how to reach consensus among members of diverse teams for the best outcome has been to use text rather than face-to-face communication, but new research from the University of Michigan shows it’s not that simple.

Lionel Robert, associate professor at the U-M School of Information, and colleagues found that the kind of diversity matters when it comes to success of the communication method.

For teams that were racially diverse, text communication worked better for sharing knowledge and integrating it into decision making. When it came to teams that were diverse along gender lines, using text had the opposite impact.

The reason text doesn’t work across gender lines, Robert said, is that the online environment historically has been a hostile one for women, and it can be even more so in the decision-making process, causing them to be less inclined to participate.

“What we began to see is natural tendency for men to be more aggressive. Women are more polite than men online, so that impact is heightened in decision-making settings,” he said. “Men are tone-deaf in general but are worse online. They become more aggressive, more rude. Women pick up social cues online.”

On the other hand, race disappears somewhat online, which makes text messages work among racially diverse people. Text can rid the environment of visual and vocal cues that can lead to stereotypes and other negative factors that get in the way.

The researchers conducted a lab experiment with 46 teams performing a decision-making task. The subjects were Caucasian and Asian college students assigned to work on an admissions exercise to determine who should be admitted to a university. In the experiment, half of the teams used face-to-face communication and the other half used text.

Previous research on Media Synchronicity Theory has focused on how global teams, often with members located across the world, communicate to share knowledge (conveyance) and integrate that knowledge (convergence).

Studies have found that racially diverse teams have difficulty with face-to-face encounters, as some participants feel their contributions are undervalued. Text communication has been shown to erase those barriers and equalize their participation, in most respects. The current research confirmed this finding.

Robert said his research shows that companies can’t treat all diversity the same, and in the case of teams that are diverse both racially and along gender lines, they should think about mixed communication methods. For example, they may want to consider using video meetings at times. Training, he said, also may be needed to encourage different behaviors when interacting with others.

“I teach a class and one way we avoid this problem is we don’t let two men speak back-to-back,” he said. “They (companies) have to look at it in terms of active intervention.”

The research is to appear in the journal Information Systems Research. Co-authors are Alan Dennis of Indiana University and Manju Ahuja of the University of Louisville.