Communities for cognitive aging: How neighborhoods may protect the cognitive health of older Americans 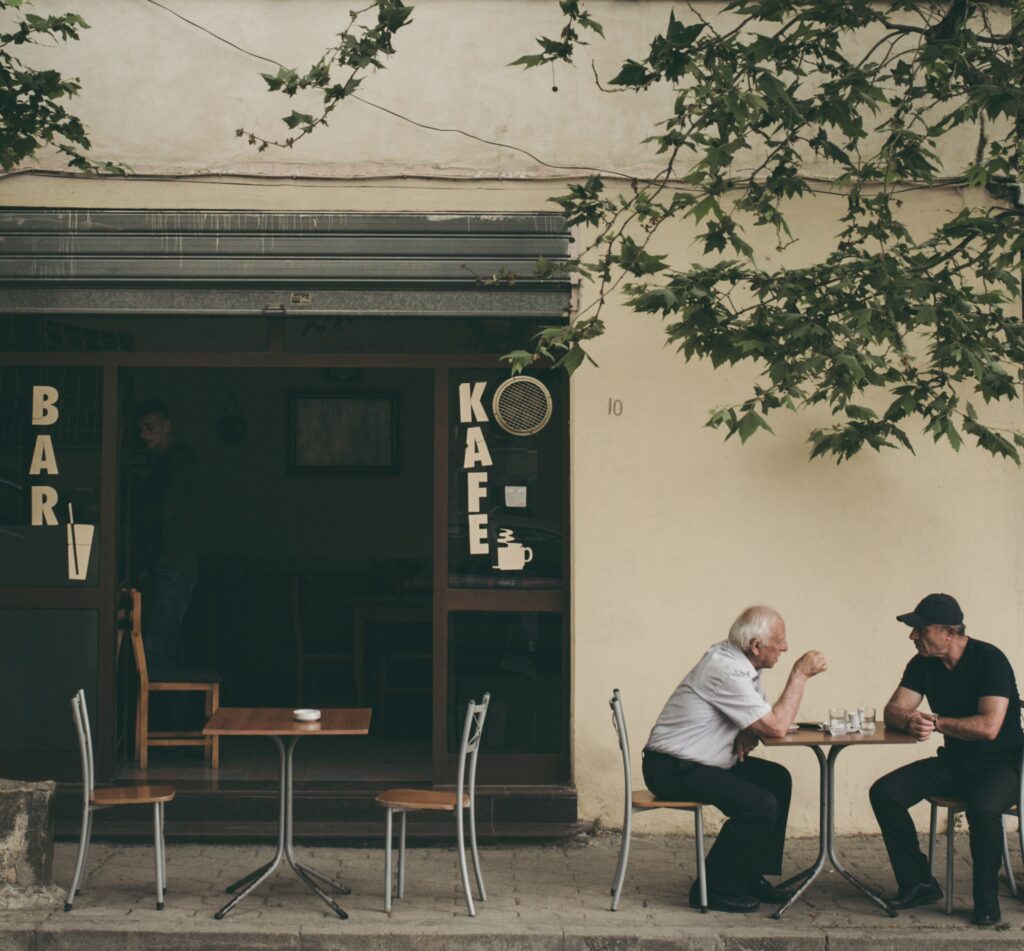 Americans are living longer than ever before, but cognitive decline threatens the quality of those last golden years. Now, new evidence suggests that where older adults live may help protect against dementia and Alzheimer’s disease.

A trio of University of Michigan studies shows that urban and suburban neighborhoods that provide opportunities for socialization, physical activity and intellectual stimulation may help preserve older adults’ cognitive health.

“Neighborhoods matter. They are important spaces for older adults, and they really impact opportunities or barriers to age well in place,” said Jessica Finlay, lead author on the studies and a research fellow at the U-M Institute for Social Research Survey Research Center.

“These papers think through how neighborhoods might encourage healthy behaviors that could in turn benefit the brain, and for Alzheimer’s and dementia risks, which are among the greatest fears and greatest burdens that our aging population faces.”

Finlay and colleagues found older adults whose neighborhoods are conducive to physical activity and socialization were about three years younger, in terms of cognitive health, than those who had very little access to exercise and socialization. Those who had access to intellectually stimulating places such as museums, higher education campuses and libraries had about a five-year difference in cognitive age compared to those who had little to no access to such places.

However, the study examining intellectually stimulating places shows a larger protective benefit for white adults than for Black older adults. The researchers think this likely reflects the impact of broad, structural systems of racism that constrain and distort Black populations’ access to such spaces.

“This isn’t a one-size-fits-all finding. We do see that access to these neighborhood sites diverges along different axes of power and privilege, including race, gender and socioeconomic status,” said Michael Esposito.

In the first assessment, Finlay interviewed 125 older adults in the Minneapolis metropolitan area to learn about how those older adults lived in their communities. In each of the studies, Finlay’s team identified a connection between older adults’ cognitive health and proximity to places where they could socialize, exercise and visit intellectually stimulating places.

One participant told Finlay about what she finds valuable about her exercise center.

“They built a YMCA for us 50-plus,” said the participant in an interview. “The people there, we’re all older. It’s just like a big social club. We work out, but we also laugh and have fun. It’s just a bunch of old people getting together and hanging out. I always felt that laughter is very healthy for you. I feel rejuvenated going there, both mentally and spiritually. It’s just like a safe haven to go to, plus we get healthy.”

Esposito tested Finlay’s observations against a much larger group, using results from an ongoing study of just over 30,000 people, called the REGARDS study. The REGARDS study recruited participants with an average age of 64 between 2003 and 2007. In 2006, the participants’ cognitive health was first assessed, with a follow-up every two years after.

“Jessica’s qualitative work gave us clues about where people might have these interactions they need to promote their cognitive health, and we used that as a starting point to build out quantitative models, to see if these observations held,” Esposito said. “Using the REGARDS data, we could figure out what environmental conditions people with higher cognitive function scores experienced and what external conditions people who displayed lower cognitive function scores had in common.”

The researchers found that places of socialization that were more positively associated with protecting cognitive health were senior centers and organizations such as Veterans of Foreign Wars or racial or ethnic organizations. Living in neighborhoods with high densities of parks, fitness and sports recreation centers, and walkable destinations were associated with better cognitive health.

In the study examining intellectually stimulating centers, the researchers found that museums and other cultural sites provided the best cognitive health benefit—but again, the effect was larger for white people.

“Moving forward, we’re looking at differences by person and by place—so for example, differences in protective cognitive benefits by men or women or nonbinary adults, by education levels and by race,” said Finlay, who is also a postdoctoral fellow at the U-M School of Public Health’s Center for Social Epidemiology and Population Health.

“Understanding these differences might help inform community-level interventions that are more targeted to those who are most at risk, which include marginalized and underserved communities, who have higher rates of dementia and Alzheimer’s risk.”

“Additionally, as COVID-19 has changed the day-to-day lives of aging Americans, it is critical to understand which neighborhood environments can buffer the impact of the pandemic on cognitive decline,” said Clarke, professor of epidemiology at the U-M School of Public Health and research professor at ISR’s Survey Research Center.

The findings are published in the Journal of Aging and Health; Preventive Medicine; and Wellbeing, Space & Society.