Constitution Day: Presidential impeachment, from Johnson to Trump: What have we learned? 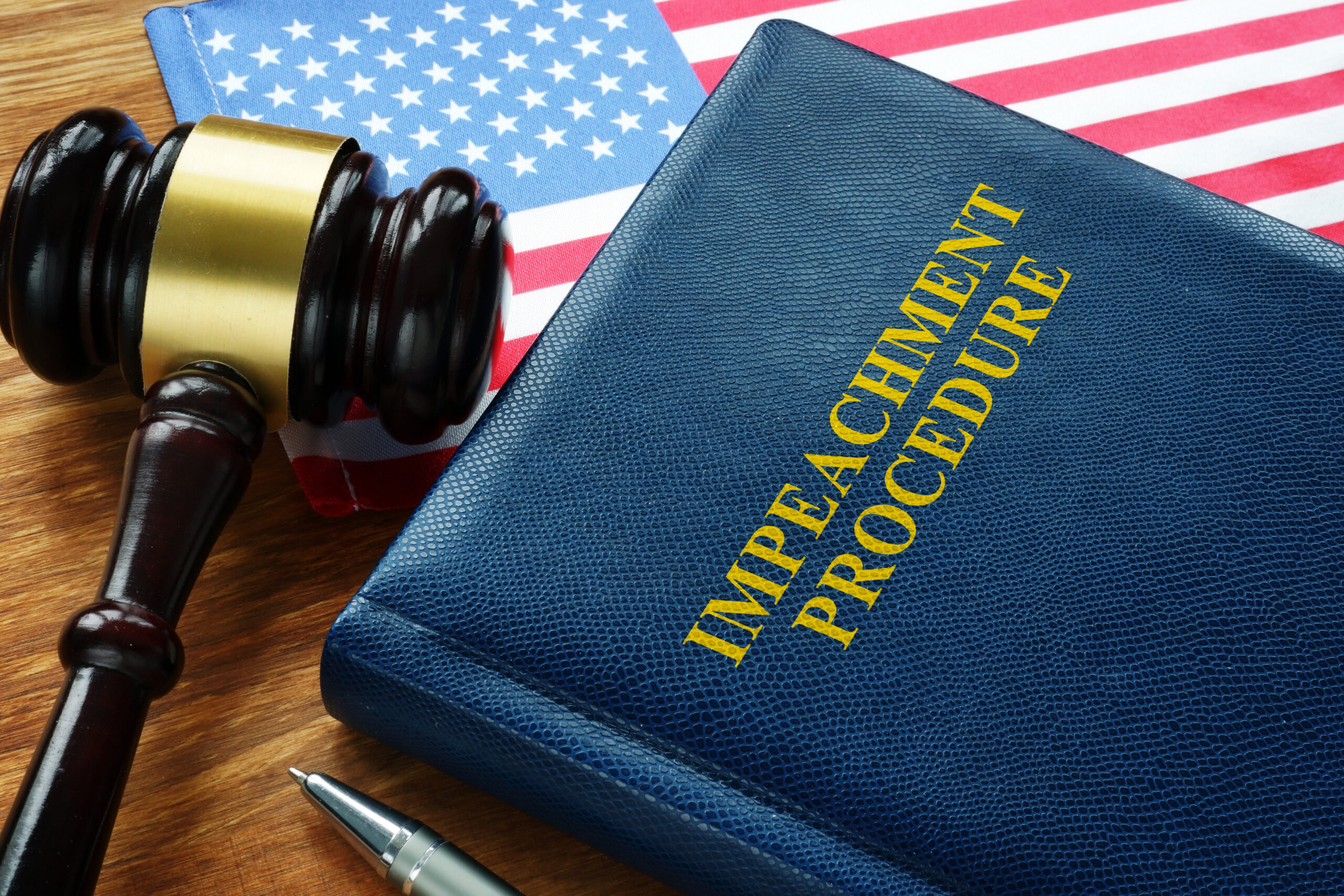 EVENT: The University of Michigan will commemorate the signing of the U.S. Constitution with two law professors discussing presidential impeachment.

During a Zoom event that is open to the public, Constitution Day will feature professors Michael Gerhardt of the University of North Carolina School of Law and Jonathan Turley of George Washington University Law School.

They were two of the four scholars who testified, one on each side, on constitutional standards for presidential impeachment before the House Judiciary Committee during President Trump’s impeachment hearings. U-M law professor Richard Friedman will moderate.

Gerhardt’s teaching and research focuses on constitutional conflicts between presidents and Congress. He has written seven books, including “Lincoln’s Mentors.” Turley, who directs the Environmental Law Advocacy Center, is a nationally recognized legal scholar who has written extensively in areas ranging from constitutional law to legal theory to tort law.

A federal law requires all schools receiving federal funding to recognize the Constitution on Sept. 17, the Constitution’s “birthday” or during the week before or after if the day falls on a weekend.