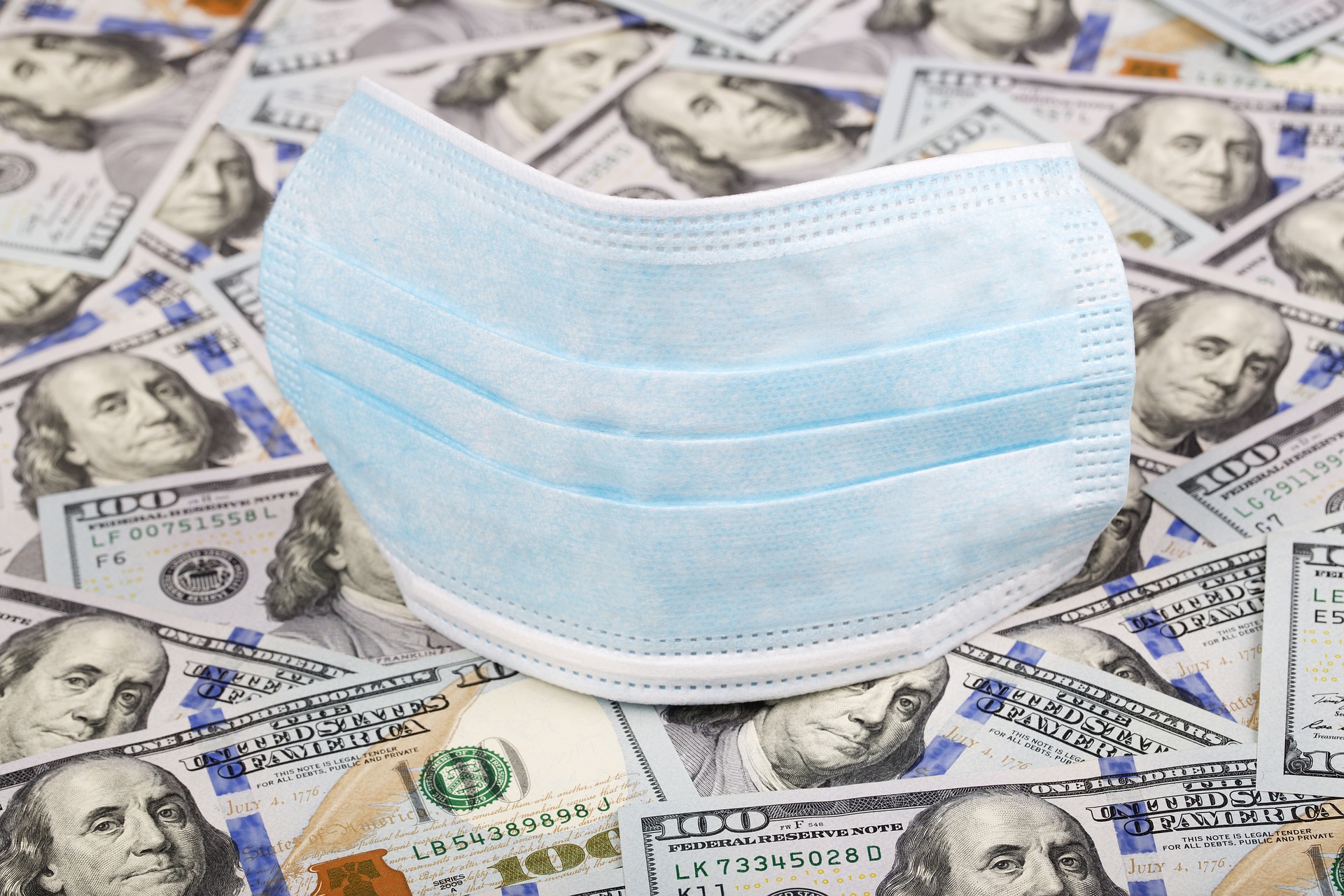 Consumer sentiment sank further in late July due to the continued resurgence of the coronavirus, according to the University of Michigan Surveys of Consumers.

In the last four months, the Sentiment Index has remained trendless, averaging a decline of 25% from the same period in 2019. The Expectations Index fell back to a six-year low first recorded in May, providing no indication that consumers expect the recession to end anytime soon, said U-M economist Richard Curtin, director of the surveys.

While the 3rd-quarter GDP is likely to improve over the record-setting 2nd quarter plunge, it is unlikely that consumers will conclude that the recession is anywhere near over, he said. The ultimate conclusion requires the discovery of an effective treatment or when a vaccine is widely available and ends the COVID-19 pandemic, he said.

“The federal relief programs have prevented more substantial declines in the finances of consumers, partly shielding them from the unprecedented surge in job losses, reduced work hours, and salary cuts,” Curtin said. “The initial $1,200 payment was mostly saved by the employed as a hedge against uncertainty.

The federal relief programs have prevented more substantial declines in the finances of consumers, partly shielding them from the unprecedented surge in job losses, reduced work hours, and salary cuts

“In contrast, the added jobless benefits directly aided the most vulnerable, and its lapse will mean even more missed rent, mortgage and other debt payments. Easing off the jobless benefit will naturally result with job growth. This will allow a delayed and gradual reduction in added weekly benefits so that its eventual absence is much less disruptive.”

Consumers’ assessments of their current finances remained unfavorable, as just 39% of consumers reported improved finances, largely unchanged since April and down from the all-time peak of 58% in February.

Net income gains were reported by just 3%, down from last year’s 22%. These declines were greater among households with incomes in the lowest third, given that more of their budgets were spent on food, with food prices posting larger increases after the start of the pandemic, Curtin said.

Consumers also held less favorable year-ahead prospects for their finances as just 35% expected gains, down from last year’s 44%. When asked about income increases in the year ahead, the median expected increase among households was just 1.0%, less than half of last year’s 2.3%.

The pandemic has induced shifts in preferred home locations and, combined with record-low mortgage rates, has provided a boost to favorable views about home buying as well as home selling. Views about home buying and selling improved substantially since the April lows, and can be expected to benefit sales of newly built and existing homes, Curtin said.

Job and income uncertainty has still dominated sales of large household durables, and the offsetting impact of low prices and interest rates have weakened amid rising concerns about job and income prospects.